SINGAPORE – Eight people were taken to the Singapore General Hospital for burn injuries following a fire at an industrial building in Tuas on Wednesday (Feb 24).

In a statement posted on Facebook, the Singapore Civil Defence Force (SCDF) said that about 65 others in the vicinity of the blaze had evacuated before the arrival of firefighters.

The address is that of Platinum @ Pioneer, an industrial development with 16 terraced factory units and a canteen housed in two buildings.

Videos of the incident showed about a dozen workers gathering outside on the ground floor of the premises as smoke continued to billow into the sky from the building.

Eight of them appeared to be injured, with significant portions of their skin peeling off. One of them was seen lying on the ground screaming in pain. 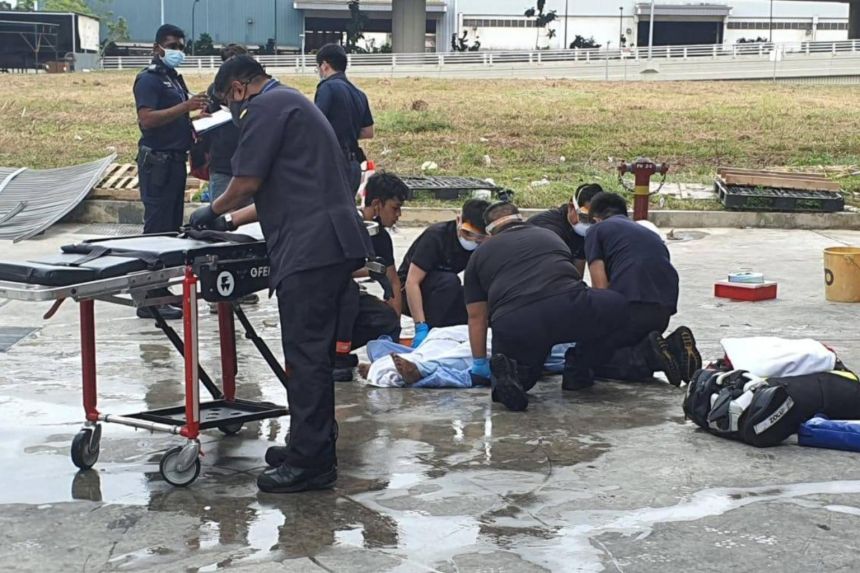 A Feb 16 post on the Facebook page of Soon Hock Group, the developer of the site, said there is an approved dormitory for 11 persons on the top floor of one of the buildings.

A spokesman for Soon Hock Group said it has just been notified of the incident and is sending a team down to conduct investigations.

SCDF said that a unit in the industrial building was smoke-logged when firefighters arrived on Wednesday. They wore breathing apparatus to locate the blaze.

“The fire involved an industrial mixer in the affected unit and was extinguished with two water jets,” the SCDF added.

The occupier of the unit is believed to be Shield+, a fire protection equipment supplier. The Straits Times has contacted the company for comment.

Mr Wong Wee Chiang, 45, who owns mechanical engineering firm P3 Project, said he heard an explosion at around 11am. His firm occupies the unit opposite Shield+.

Mr Wong said he evacuated with his staff from the building, but later discovered that two of his workers had been hurt in the blast.

He said one worker had burns on his hands and buttocks, while the other had been knocked to the ground by the blast.

He took both of them to Ng Teng Fong General Hospital before the arrival of SCDF personnel.

There have been at least seven deaths from workplace accidents this month alone in what Senior Minister of State for Manpower Zaqy Mohamad has called an “extremely alarming” trend.

Four of the deaths happened in the first 10 days of the month.

ST has contacted the Ministry of Manpower for comment on the ongoing incident. 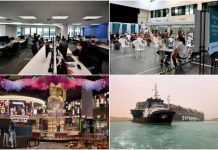 Evening Update: Today's headlines from The Straits Times on March 24 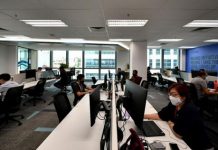 Up to 75% of staff can return to office from April 5; working from home will no longer be default mode 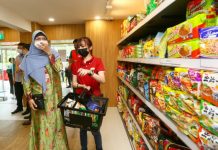 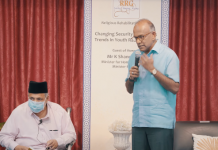 We can see good reasons why nurses should be allowed to wear tudung: Shanmugam 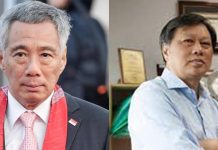 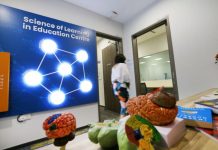 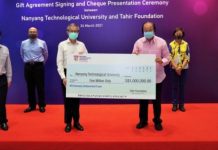 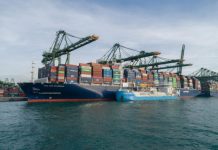 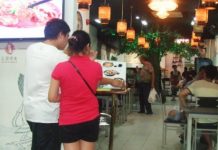 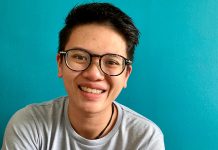 ‘I am of course disappointed,’ says pundit ordered to pay Singapore’s PM S$133K 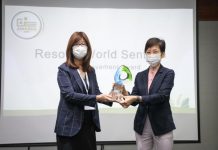