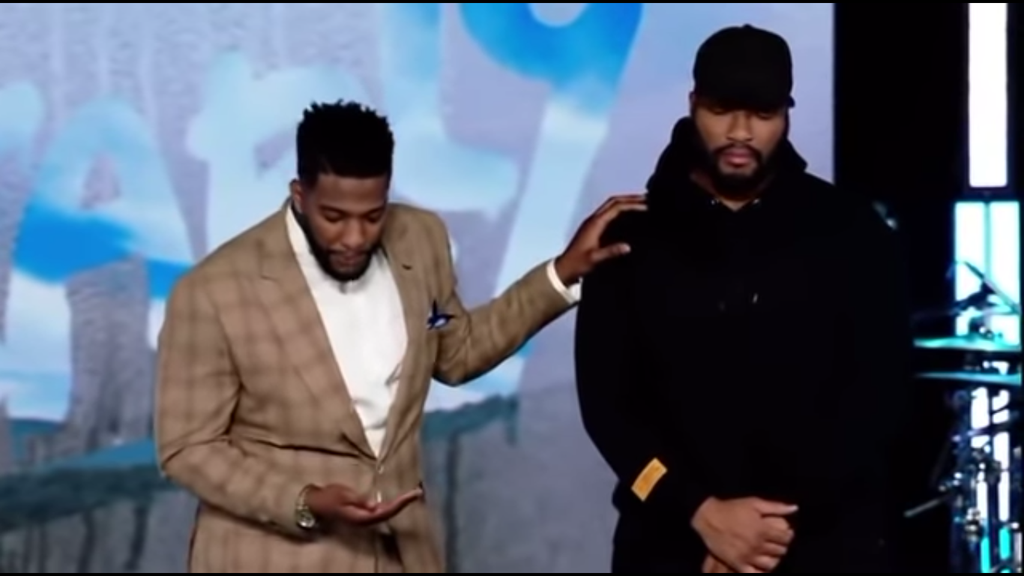 A pastor from Tulsa has been criticised for apparently disregarding Covid-19 norms after he spat on his hand and smeared saliva in the face of a parishioner.

Michael Todd, who leads the Transformation Church in Tulsa, Oklahoma, got literal while explaining an analogy during a sermon titled: “Receiving vision from God might get nasty.”

To illustrate his point, the pastor had a man stand next to him as he snorted and coughed out saliva. Churchgoers in attendance let out a loud gasp as he cupped the saliva in his hand.

“And this is where most people would not face Jesus anymore,” Mr Todd said while holding his saliva in one hand and putting his other hand on the shoulder of the man on stage.

“What most people would do would [be to] turn away,” he said as he again coughed and spat out mucus and phlegm.

The pastor said that the man was physically standing next to him knowing what was coming and to show that a person must stand strong physically, emotionally and spiritually even when “receiving vision from God gets nasty”.

He then mixed the saliva in his hand and rubbed it all over the face of the parishioner.

The people in the audience let out loud “ewws” in disgust at the stunt.

“How you just reacted, is how the people in your life will react when God is doing what it takes for the miracle,” he told the audience in response.

The pastor previously worked with Oklahoma governor Kevin Stitt to hold a state-wide day of prayer to protect the state against the Covid-19 pandemic.

The video of the act at the sermon was recorded on camera by churchgoers and has been widely circulated on social media. Many have called it a “publicity stunt” and criticised the pastor.

Twitter user Drew A Thomas said: “The Mike Todd situation is exactly why we need more faithful Bible teaching churches, not entertainers who seek to go viral every Sunday.”

Several others criticised him for ignoring coronavirus norms at a time when the US has continued to record a spike in Covid cases. On Sunday, the country reported 800,000 Covid infections and 1,964 deaths. 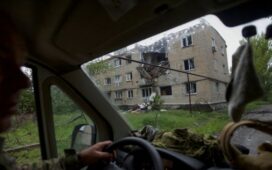 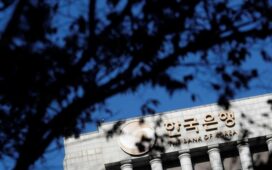