TOKYO – A bluefin tuna sold for 20.8 million yen (S$265,844) in the first auction of the new year at Tokyo’s Toyosu fish market on Tuesday when it reopened after the holiday break.

This was sharply down from the 193 million yen the highest-selling tuna fetched at last year’s first Toyosu auction.

One major bidder, Kiyomura Corp, said they had refrained from bidding high this year out of fear that a large number of customers would be inspired to flock to their restaurants since high bids for high quality tuna usually attract media attention.

The government has said eating and drinking out is one of the major causes of coronavirus infections.

Selling prices in the first tuna auction fluctuate widely from year to year in Japan, with a record 333.6 million yen paid in 2019. 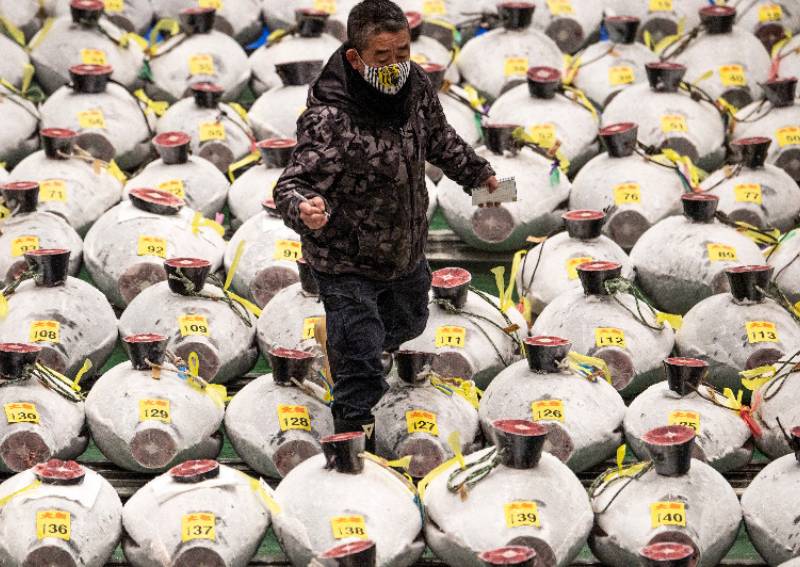 “The spread of the new coronavirus will eventually be contained when vaccines and treatment will be in widespread use,” said Koh Ehara, president of wholesale company Tohto Suisan.

“Until that day comes, we, as one team of all in this market, are determined to continue with the stable supply of fresh food without disruption.”

The Japanese government said on Monday it was considering declaring a state of emergency in and around Tokyo as coronavirus cases climb.

New cases in Tokyo surged to 1,278 on Tuesday, the second highest daily total since the pandemic began, the city said, with serious cases at a new high of 111.

READ  Death penalty may not prove a deterrent for rape: The Statesman 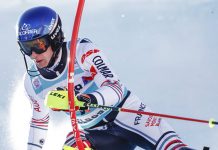 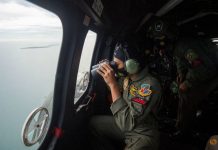 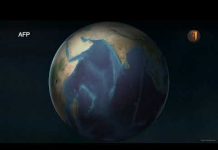 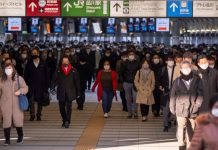 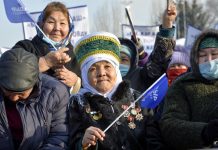 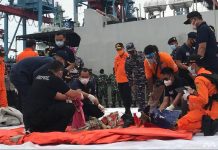 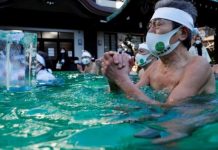 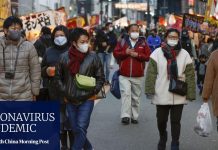 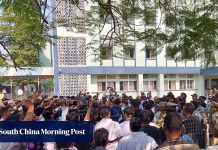 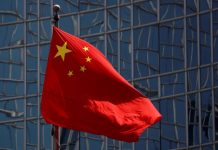 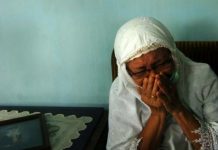 Vietnam to limit inbound flights ahead of Lunar New Year