Tunisia gets a new government but no roadmap back to democracy 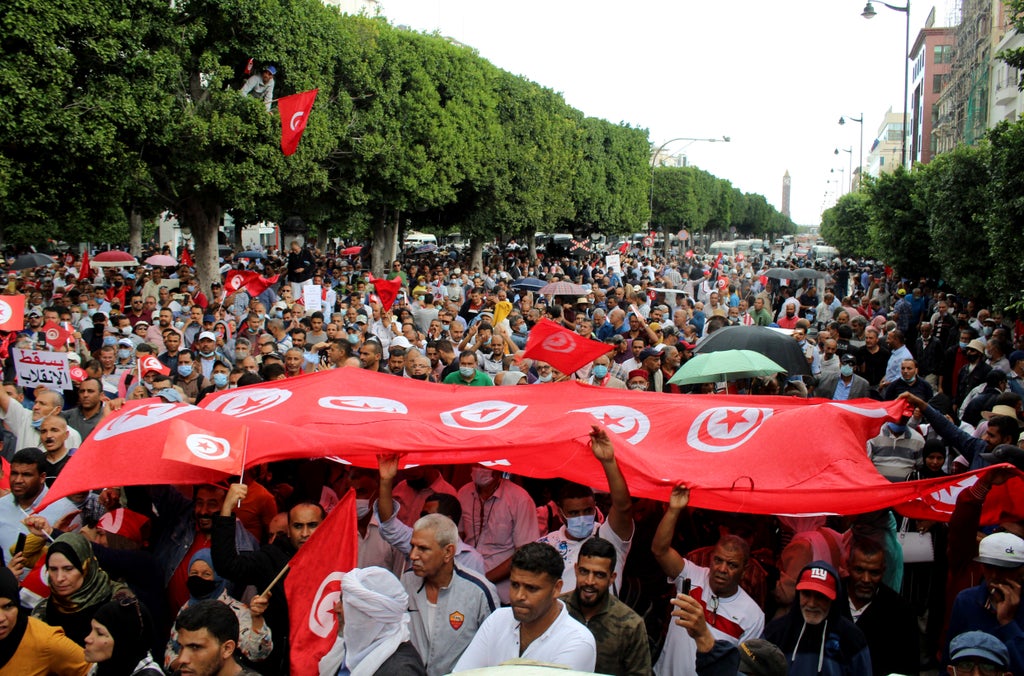 Tunisia’s controversial president swore in a new government on Monday months after he dismissed the country’s prime minister and suspended parliament in moves that, while broadly popular, amounted to a major stumble in the North African nation’s decade-long experiment in democracy.

President Saied Kais, a law professor elected president in 2019 as an independent outside the country’s political parties, dissolved what many Tunisians regarded as a corrupt and ineffective parliament that had exacerbated the country’s deepening economic woes.

Neither Mr Kais nor Ms Romdhane announced any plans for parliamentary elections. It also remains unclear how Mr Kais’ new government fits into the framework of Tunisia’s 2014 constitution, which requires parliament to approve Cabinet appointments. Mr Kais, a constitutional scholar, has vowed to change the constitution.

Many Tunisians approve of the measures taken by Mr Kais, who is seen as sweeping away an ineffective, entrenched political class that failed to address the country’s economic difficulties. But Tunisian opposition parties have called Mr Kais’ power grab a coup, and many of Tunisia’s international backers have been alarmed about whether his attempts to concentrate political power in his own hands might permanently alter the course of the nation. Tunisia was the only one of the countries whose people challenged their autocratic rulers in the 2011 Arab uprisings where democratic norms appear to be taking hold.

Last week, Mr Kais’ government shut down a television station and arrested a talk show host after he read a pro-democracy poem called “The Ruler” by the Iraqi poet Ahmed Matar on air.

Mr Kais swore in his government a day after thousands of people protested against him in the capital amid the presence of black-helmeted security enforcers wielding batons and shields. Mr Kais accused his opponents on Monday of “wanting to take us back to scenes of blood and violence,” vowing, “There is no place for those who seek to damage the sovereignty of the Tunisian state and its people.”

Western diplomats often warn foreign investors that a fragmented, polarised political scene is one of Tunisia’s weaknesses, a potential source of instability.

Beyond sweeping away the previous parliament, naming a new Cabinet and calling for the prosecution of corrupt figures, Mr Kais has yet to specify any kind of economic policies or ideas that would address the country’s myriad difficulties, including lack of investment and unemployment.

Tunisia’s currency over the last decade has halved in value against the dollar, causing economic distress for a badly indebted nation reliant on imports of fuel and machinery. Its financial reserves are depleted, spooking potential private-sector lenders.

Yet Mr Kais has yet to meet with International Monetary Fund officials to hammer out the terms of a cash injection that may come at the cost of reducing the country’s public spending.

“Any space there had been to improve the fiscal outlook—by reducing both the wage bill and the cost of untargeted subsidies—has been narrowed by heightened levels of social and political tension,” said a World Bank assessment.

The opposition, including the powerful moderate Islamist Ennahda Party, which has dominated Tunisian politics over the last decade, has also yet to articulate a concrete economic vision or plan that would end stagnation. 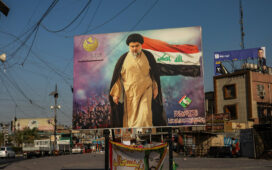 After Iraqi Election, a Shiite Leader Emerges as an Unlikely U.S. Ally 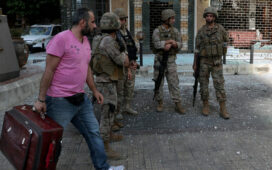 Beirut, a City Where Everyone Gets By, Revisits Sectarian Violence 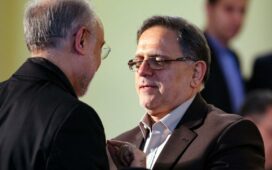 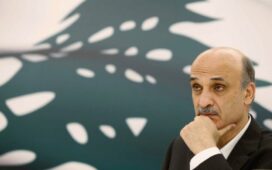 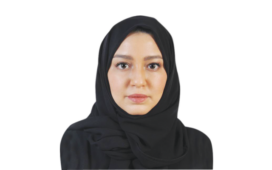 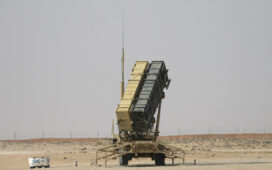 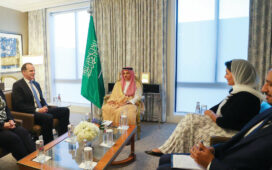