TUNIS: The head of Tunisia’s biggest party, Ennahda, on Saturday postponed a meeting of its highest council after senior members called for his resignation over his handling of the political crisis, party sources said.

The moves have caused the biggest crisis in Tunisian politics since the 2011 revolution that introduced democracy.

Saied’s moves, which also included freezing parliament and dismissing the prime minister, have also thrown Ennahda into turmoil, leading to recriminations within the party over its strategy and leadership.

The party has been the most consistently powerful in Tunisia since the revolution, playing a role in backing successive coalition governments and has lost support as the economy stagnated and public services declined.

On Saturday Ghannouchi postponed a meeting of its Choura Council, the party’s highest internal authority, shortly before it was due to take place, three party sources said.

Dozens of younger party members and some of its leaders including Samir Dilou, a parliament member, had called on Ghannouchi to resign, the sources said.

Ghannouchi has led Ennahda for decades, including from exile in Britain before the revolution, after which he returned to a tumultuous welcome at Tunis airport. He stood for election for the first time in 2019, winning a parliament seat and becoming speaker. 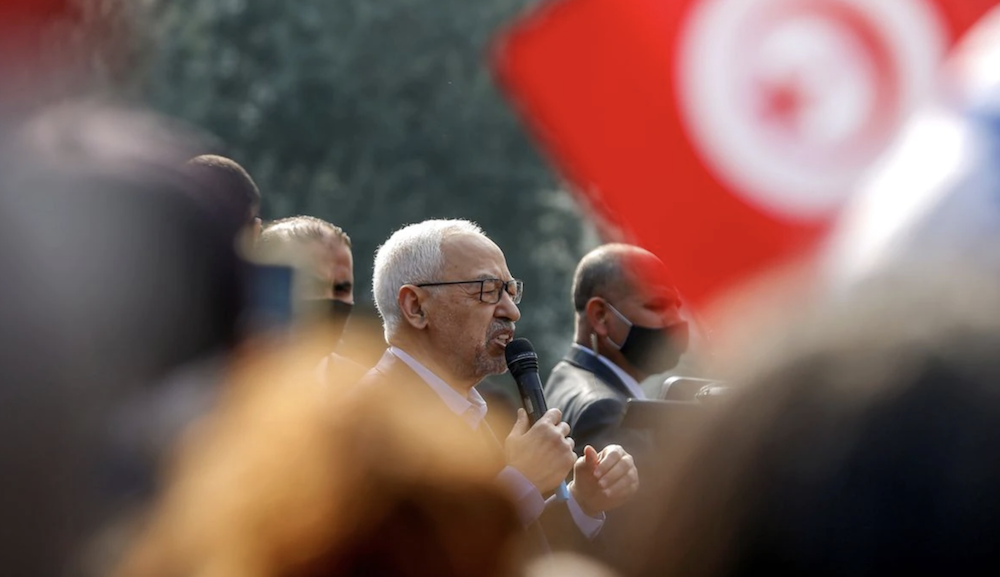 See also  US wants foreign intervention in Libya to stop
Share on FacebookShare on TwitterShare on LinkedInShare on Reddit
asianewsdayJuly 31, 2021 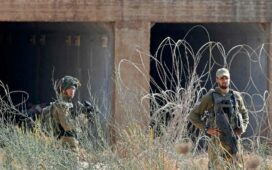 ‘There Is Chaos’; Iran-Backed Militias Battle Activists in a Holy Iraqi City 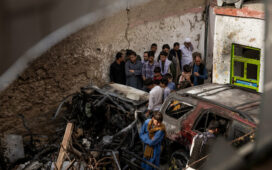 Afghans Somber but Not Surprised as U.S. Calls Drone Strike a ‘Tragic Mistake’ 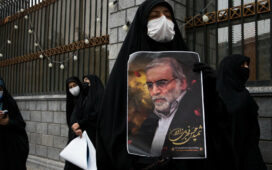 The Scientist and the A.I.-Assisted, Remote-Control Killer Robot 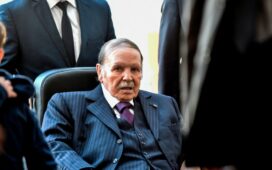 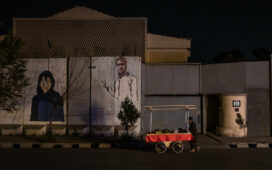 Taliban Seize Women’s Ministry Building for Use by Religious Police