ISTANBUL: Turkey’s president has taken aim at France’s leader, following French criticism about Turkish maritime activities in the eastern Mediterranean that have ignited tensions with Greece and the European Union.
In a speech Saturday, Turkish President Recep Tayyip Erdogan claimed that French President Emmanuel Macron was targeting him.
“You will have many more problems with me,” Erdogan said, adding, “don’t mess with the Turkish nation and Turkey.”
On Friday, Marcon said that Europe needed to be “clear and firm” with Erdogan’s government over its actions.
France and Turkey, both NATO members, have been at odds over an arms embargo for Libya and over the situation in the eastern Mediterranean, where Paris is supporting Greece and Cyprus, who say Turkey is looking for oil and gas in their waters. Turkey says it has equal rights to the resources in those waters.
Erdogan also said France has no right to criticize Turkey, considering its colonial record. 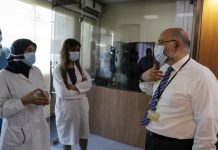 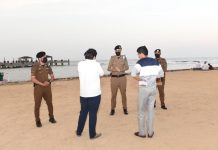 Turkey may resume talks with Greece, warns against EU sanctions 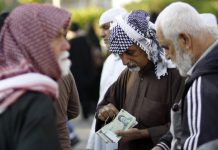 Iran dismisses US efforts at UN sanctions as currency drops 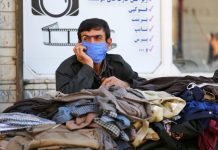