Twitter CEO Parag Agrawal on Monday laid out how the social media company fights fake and spam accounts on the platform.

The information, posted in a lengthy Twitter thread, comes just days after Elon Musk said he would put his $44 billion acquisition of the company “on hold” while he researches the proportion of fake and spam accounts on the platform.

Agrawal said that the team updates its systems and rules “constantly” to help take down as much spam as possible, without accidentally suspending real people or adding friction to the user experience.

Twitter has said false or spam accounts represented fewer than 5% of its monetizable daily active users in the past quarter. Agrawal said that estimate is based on “multiple human reviews (in replicate) of thousands of accounts, that are sampled at random, consistently over time, from *accounts we count as mDAUS.”

The company’s human review process is based on its rules that define spam and platform manipulation. It uses both public and private data, like IP address and geolocation, to make a determination on each account, he said.

“There are LOTS of details that are very important underneath this high-level description,” he said in a tweet. “We shared an overview of the estimation process with Elon a week ago and look forward to continuing the conversation with him, and all of you.”

Musk responded to Agrawal’s tweets with a smiling feces emoji. He later added: “So how do advertisers know what they’re getting for their money? This is fundamental to the financial health of Twitter.”

After announcing his intent to acquire the company last month, Musk said one of his main priorities would be to remove “spam bots” from the platform.

But Musk in recent days has been expressing doubt on the deal in public, due to the number of fake users and expressed doubt about Twitter’s accuracy when it comes to reporting fake accounts.

Musk said he would start taking random samples to determine the extent of the problem.

“To find out, my team will do a random sample of 100 followers of @twitter. I invite others to repeat the same process and see what they discover,” Musk wrote. Experts in social media, disinformation and statistical analysis told CNBC over the weekend that Musk’s suggested approach to further analysis is woefully deficient.

As part of the deal terms, Musk is prohibited from saying negative things about Twitter and its employees, though it’s not clear what would happen if Musk violated the clause. 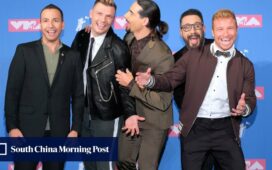 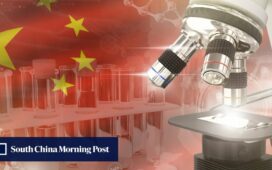 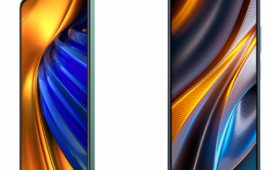 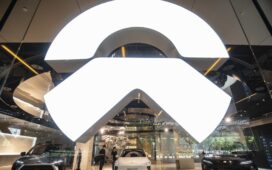 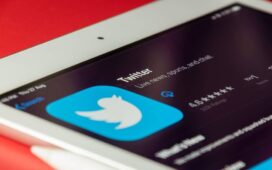