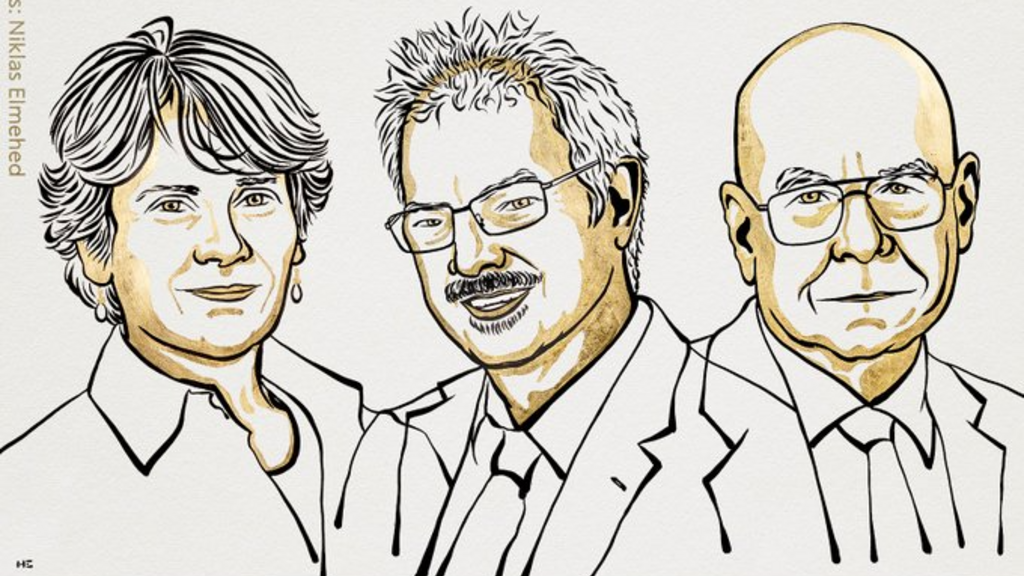 Scientists Carolyn Bertozzi, Morten Meldal and Barry Sharpless won the 2022 Nobel Prize in Chemistry on Wednesday “for the development of click chemistry and bioorthogonal chemistry”.

The prize was awarded by the Royal Swedish Academy of Sciences and is worth 10 million Swedish crowns ($915,072).

The third of the prizes unveiled over six consecutive weekdays, the chemistry Nobel follows those for medicine and physics announced earlier this week.

Past chemistry winners include well-known scientific names such as Marie Curie, who also shared the physics prize with her husband and whose eldest daughter, Irene Joliot-Curie, won the chemistry award just over two decades after her mother.

The 2021 chemistry award was won by German Benjamin List and Scottish-born David MacMillan for their work in creating new tools to build molecules, aiding in the development of new drugs as well as in areas such as plastics.

The prizes for achievements in science, literature and peace were established in the will of Swedish dynamite inventor and businessman Alfred Nobel, himself a chemist, and have been awarded since 1901. Economics was added later.

The prizes have been awarded every year with a few interruptions, primarily for the world wars, and made no break for the COVID-19 pandemic though much of the pageantry and events were put on hold or temporarily moved online.

See also  Joining the club – or not? Balkan states seek a 'European perspective'
Share on FacebookShare on TwitterShare on LinkedInShare on Reddit
asianewsdayOctober 5, 2022 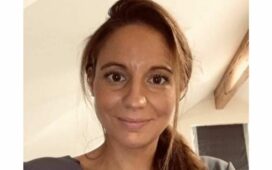 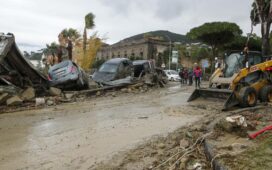 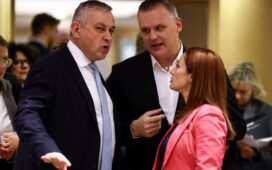 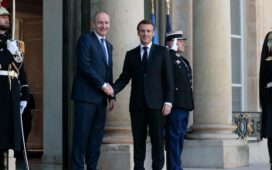 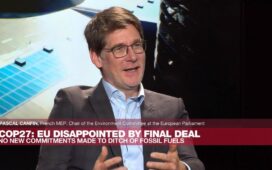 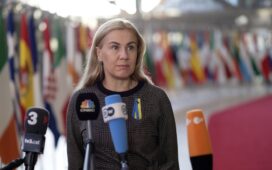