SINGAPORE – Buyers of flats in 17 Build-To-Order (BTO) projects completed and delivered during the Covid-19 pandemic faced additional waiting time of six months or less, said the Housing Board on Tuesday (Oct 12).

The 17 projects make up about two-thirds of the 25 BTO projects delivered since January last year.

The remaining eight BTO projects were delayed by between seven and 10 months, said HDB.

In total, more than 16,000 new homes have been delivered to Singaporeans since January 2020.

Including pandemic-induced delays, the waiting time for the projects ranged from 2.4 years to 5.3 years, with an average waiting time of 4.1 years, said HDB.

Last Saturday, HDB said it is on track to complete another five more BTO projects by the end of this year, barring unforeseen circumstances.

This comes as National Development Minister Desmond Lee said in Parliament earlier this month that the average waiting time for ongoing BTO flats is between four and five years, even after taking into account delays brought about by the pandemic.

He was clarifying the misconception that waiting times for BTO flats have risen to six to seven years, given the impact that Covid-19 has had on the construction sector.

For newer BTO projects launched this year and last year, the estimated waiting times range between three and 5½ years.

While there are some projects that may take longer to complete, including Queen’s Arc in Queenstown, which was launched in August, they are the outliers.

The 610-unit project in the mature estate of Queenstown has a waiting time of about 5½ years because of its difficult construction conditions and taller buildings.

One of the BTO projects that were completed and delivered to buyers during the pandemic was Bedok North Vale, which has 215 units across two blocks.

Construction began in May 2017 and the project was originally slated for completion in the third quarter of 2020.

All works were halted in April 2020 during the two-month-long circuit breaker.

The outstanding works then included painting of the common areas and landscaping works, as well as installation of fittings within the flats.

A number of key factors contributed to the quick resumption of construction works at Bedok North Vale following the lifting of circuit breaker measures, said HDB on Tuesday.

HDB worked with the contractor to build two temporary living quarters on-site to house workers, which helped reduce the risks of infection and the number of workers who needed to commute to the site daily.

Manpower was deployed to complete the works within the flats, such as painting of walls and installation of fittings, before moving on to works in the common spaces. This helped to speed up the completion of the flats by two months and buyers were able to get their keys earlier, said HDB.

The contractor also adhered to strict safe management measures on-site, which enabled it to resume works in just three days after one worker tested positive for Covid-19 during a routine swab test.

Virtual inspections were conducted, in additional to physical ones, and issues were rectified by the contractor before flats were handed over to their owners, said HDB.

On Tuesday, HDB said: “All our building contractors have been affected by the pandemic, albeit to different degrees depending on their companies’ resources and financial strength.”

HDB added that it has been checking in regularly with building contractors and consultants to address any problems early and render assistance where necessary.

It said: “We have also been engaging some of the key sub-contractors and suppliers of our BTO projects to widen our sources of feedback and pick up emerging issues early.

“We will monitor the situation closely, and stand ready to do more to help our contractors to complete their projects, so that flat buyers can collect their keys and move into their new homes with as little disruption as possible.” 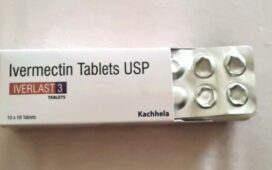 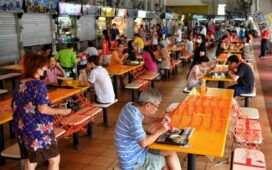 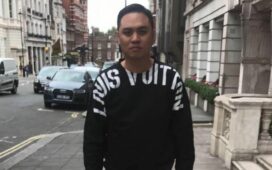 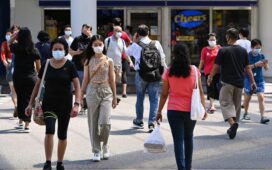 The good and the bad in S'pore's fight against Covid-19: Ong Ye Kung 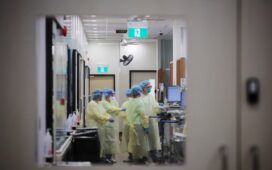 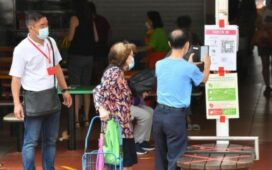 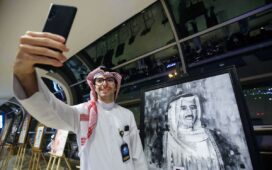