Typhoon Kompasu: 6 injured, 1 dead as T8 city lockdown to remain for most of Wed


A man has died after being injured during Typhoon Kompasu. The T8-signal storm brought severe floods and gales to the city just days after it was hammered by another tropical storm.

Hong Kong remained at a halt on Wednesday with the Observatory saying that the No.8 Northeast Gale warning will stay in place until at least 4 p.m.

According to the Hospital Authority, as at 10.45 a.m. on Wednesday, five men and two women sought medical treatment at the Accident and Emergency Department in local public hospitals following injuries sustained during the typhoon period. One man passed away after he was hospitalised.

Most bus services and all ferries have been halted and the MTR is offering only a limited service.

Kompasu brought heavy rain to Hong Kong overnight and into Wednesday, with areas such as Lei Yue Mun and Heng Fa Chuen suffering serious flooding. Local media reported that floodwater had seeped into shops in Sam Ka Tsuen and some residents had to evacuate with the assistance of the Civil Aid Service. The water was knee-deep and had damaged electronic appliances, the reports said.

Photos and videos shared on Facebook showed a cycling track next to the Shing Mun River in Sha Tin being swamped with water in the early hours of Wednesday. An eye witness said the water reached his ankle.

Over in Siu Sai Wan, strong waves were spotted on the promenade. A video shot by citizen meteorological group Met Warn showed waves striking the walkway.

The Hong Kong Observatory said on Wednesday morning that Kompasu was centred around 390 km south-southwest of the city at around 10 a.m. They predicted that it would travel westwards at about 25 km per hour across the South China Sea, towards the vicinity of Hainan Island. Winds in Hong Kong were expected to weaken gradually in the afternoon.

The Home Affairs Department opened 24 temporary shelters across the city and, so far, 237 people have sought refuge, according to an 11 a.m. government statement.

As of 10.20 a.m., a total of 35 reports of fallen trees were recorded, while the Drainage Services Department received eight confirmed cases of flooding. No reports of landslide were made.

Images on social media showed empty shelves as Hongkongers stocked up on groceries.

Kompasu hit Hong Kong in less than a week after Tropical Storm Lionrock struck the city. A female construction worker was killed when a scaffolding in Happy Valley collapsed under heavy rain and strong winds brought by the typhoon.

Rain in expected into Thursday’s public holiday, and into next week.

See also  Fauci says it’s conceivable that middle and high schools will be mask-free in the fall
Share on FacebookShare on TwitterShare on LinkedInShare on Reddit
asianewsdayOctober 13, 2021 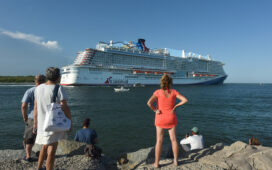 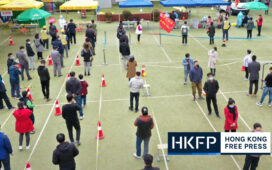 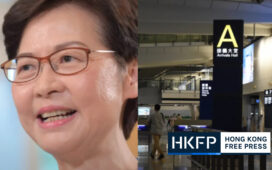 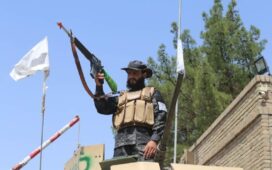 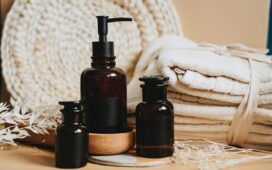 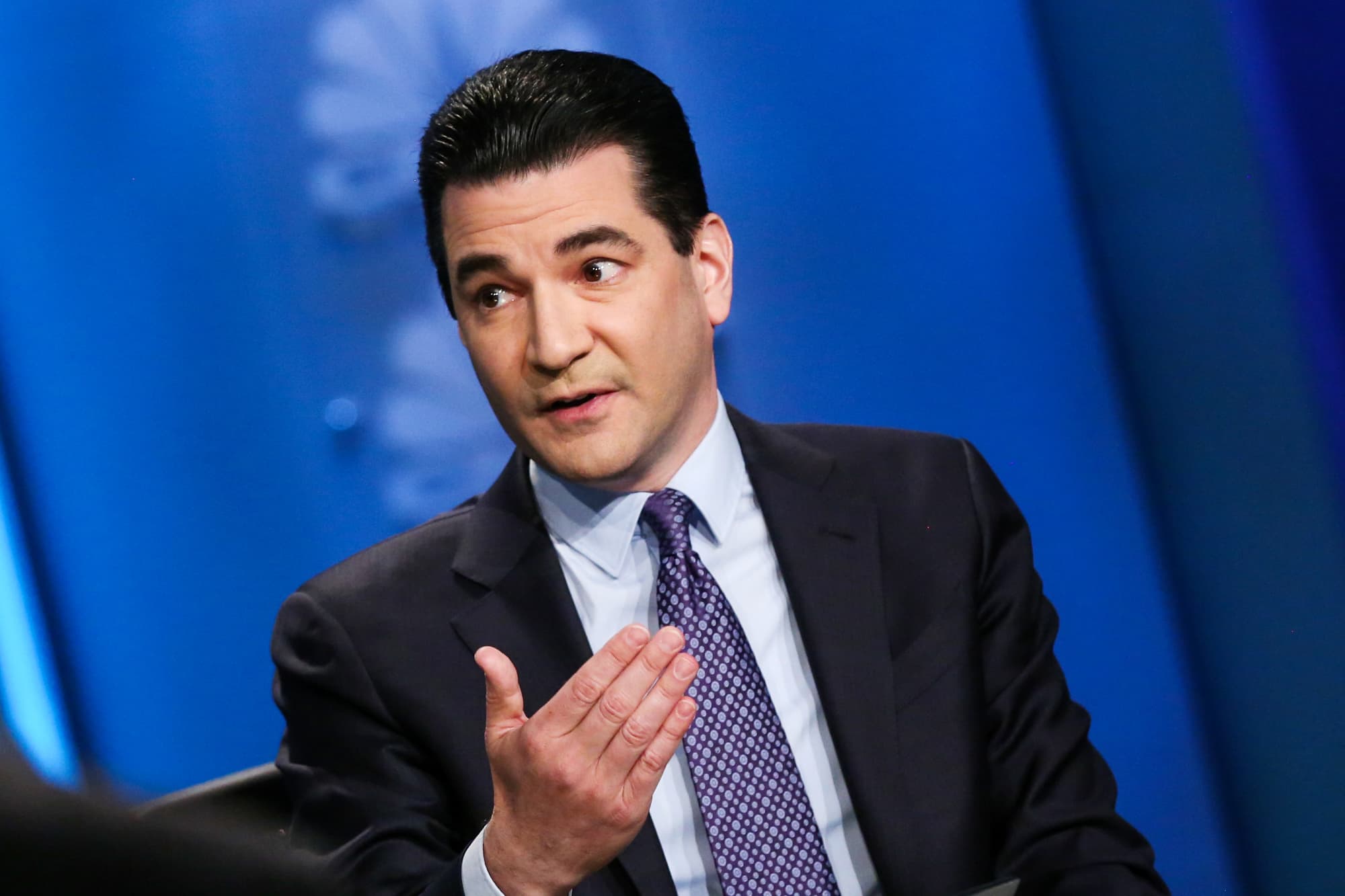 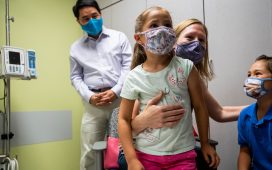 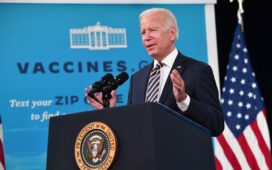