The respective teams behind Tyson Fury and Anthony Joshua have offered wildly different updates on the state of the heavyweight mega-fight.

Fury and Joshua are expected to clash in Saudi Arabia this summer having signed a contract last month and accepted an offer from the Middle East.

But while Joshua’s promoter Eddie Hearn is confident of making an announcement within days, Fury’s representative Bob Arum has suggested the fight might not happen.

Speaking to Sky Sports , Hearn said: “There were loads of calls at the weekend and last night to finalise the contract, long-form, for the site

“Literally, we are in the second or third round of the final site long-form agreement [and] hopefully, this week, we can be in a position where it is all done.

“It’s never done until the ink is dry, but there are no obstacles to overcome, except to finalise the paperwork and get it announced.

“I’ve not seen a fight fall through at this stage before. We’re on the verge now but we still have to finish the job, and that’s the plan for this week.”

Hours later, however, Arum, who last week said his metaphorical bags were packed for Saudi Arabia, said he hadn’t heard from Hearn and would consider resurrecting Fury’s trilogy clash with Deontay Wilder.

That fight was scrapped late last year when Fury walked away, claiming the contracted deadline for the fight had passed.

But Wilder took the dispute to arbitration which remains ongoing.

And Arum told Boxing Scene : “Maybe we’ll breathe some life into Wilder, and Fury will fight Wilder and Joshua will fight [Oleksandr] Usyk.

“Eddie Hearn is busy trying to sell the London Bridge. Let me tell you – last time I talked to Eddie was early last week and he said he was going to have a signed agreement from the Saudis in 24 hours.

Warren has also been sceptical of claims the fight will be held on either July 24, 31 or August 7 but Hearn reiterated this week that those remained the three possible options.

A rematch is then expected to take place in the UK in December. 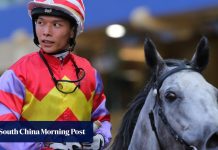 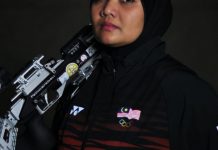 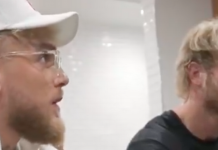 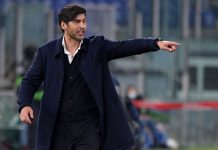 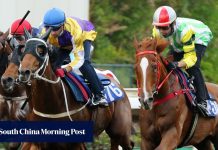 Can John Size chase down Caspar Fownes in title race? Sunday’s meeting could be pivotal 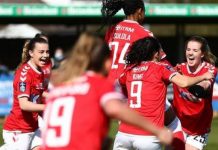 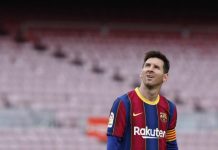 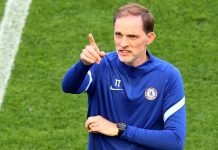 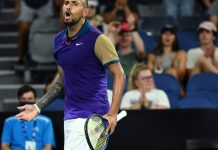 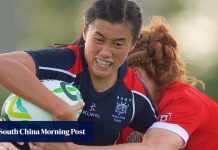