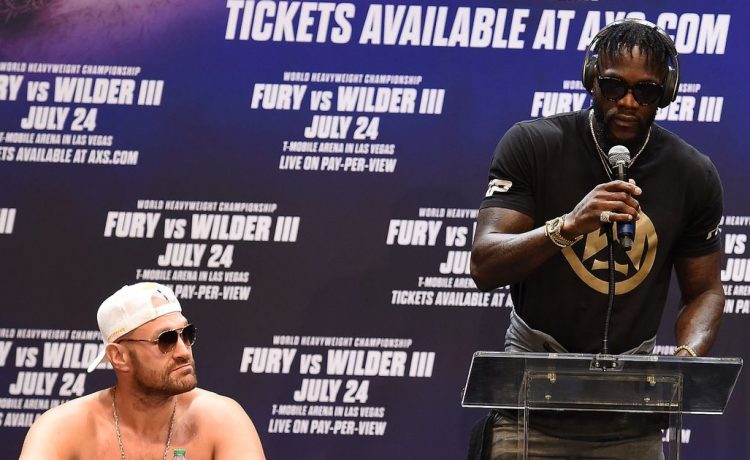 The father of Tyson Fury believes that Deontay Wilder is taking a massive risk in fight his son Tyson for the third time. 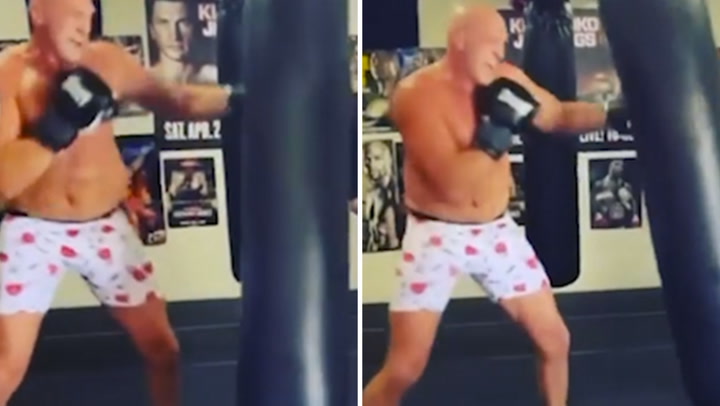 John Fury believes that Deontay Wilder‘s trilogy fight with his son Tyson will cost the American heavyweight his boxing career – and perhaps his life.

Wilder will face heavyweight world champion Fury in a trilogy fight on October 9 after the fight was pushed back from July 24 due to an outbreak of COVID-19 in Fury’s training camp.

After fighting to a controversial split decision draw in their first fight, Fury defeated Wilder by a one-sided seventh round TKO in their rematch last year, the first professional loss Wilder has suffered during his boxing career.

And Fury’s father believes ‘The Bronze Bomber’ is making a big mistake in going ahead with a trilogy fight.

“He can look terrible in a training camp, but when he gets in that ring, he’s a different man, different animal,” Fury told Boxing Social. “And they got it wrong twice.

Tyson Fury and Deontay Wilder will meet this October in Las Vegas for a trilogy fight.
(

“If he’s not dead, he’ll be an invalid, which is a silly man. But if they want to sell their soul and put their life on the line for money, which I’m sure they will, get on with it.”

With Fury suffering a nasty cut against Otto Wallin months before rematching Wilder in February 2020, his father believes Wilder has been strategic in choosing his time to face ‘The Gypsy King’.

“Because if they never saw Tyson’s eye hanging off against Otto Wallin, a terrible performance, they wouldn’t have wanted the second fight.

Who wins the trilogy fight between Tyson Fury and Deontay Wilder? Comment below

“But they saw the Otto Wallin fight and thought, ‘Yup, Wilder can’t lose. Wilder will chin him.’

Fury’s father is not the only one concerned about the danger a trilogy fight could bring. Wilder said earlier this year that he is ready to commit a “legal homicide” inside the ring when he fights Fury for the third time.

“The only thing about it is, at that point in time, I have to wait until I get in the ring to really release because I can’t do it on the outside, it’d defeat the purpose.

“The baby’s got to eat, but when I do get in the ring, this is what I love about it.

See also  FAM cancels three competitions this season due to Covid-19 concerns
Share on FacebookShare on TwitterShare on LinkedInShare on Reddit
asianewsdayJuly 20, 2021 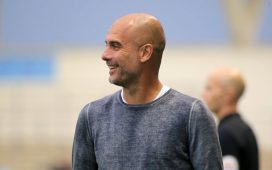 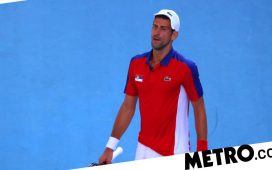 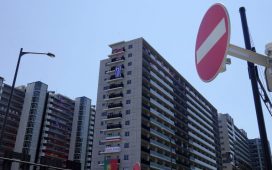 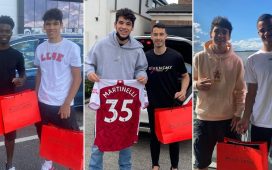 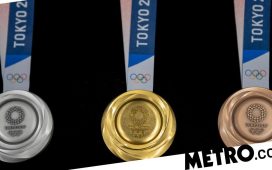 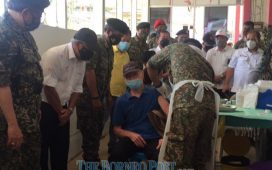 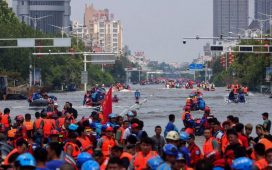 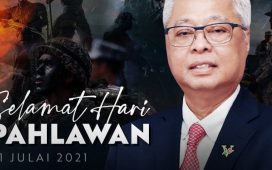 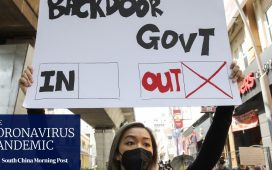