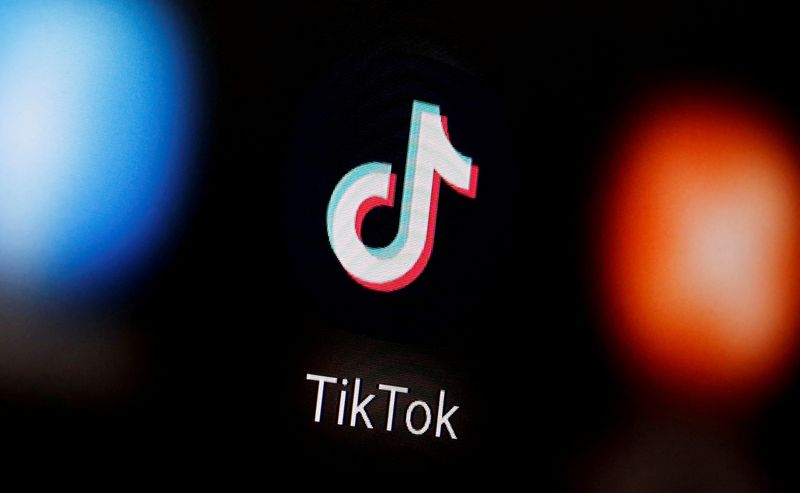 © Reuters. FILE PHOTO: A TikTok logo is displayed on a smartphone

(Reuters) – The United States has offered to exclude from President Donald Trump’s executive order transactions that involve TikTok employees and contractors performing “their regular job duties and responsibilities,” according to a court document filed late Monday, granting a reprieve from his sell-or-die demand.

Trump’s Aug. 11 order banned ByteDance from operating in the United States by Sept. 20 if it does not sell the popular app before then. The directive is being challenged by the company in court even as it scrambles to finalize a partnership with software company Oracle Corp (N:) that would satisfy the demand.

Separately, an employee of TikTok, Patrick Ryan, has sued the government in California, saying the order was unconstitutional and that it unfairly stripped TikTok employees of their wages.

Ryan’s request for a restraining order against the Trump administration was due to be argued Tuesday, but in a letter sent Monday evening a lawyer for the Department of Justice offered to have Department of Commerce officials not interpret Trump’s executive order “in a manner which would prohibit the payment of wages and/or salaries to Plaintiff or any other employee or contractor of TikTok.”

The Commerce department has been given 45 days to define which transactions would be blocked by the order.

Ryan’s lawyers said that they had dropped their bid for restraining order but that the lawsuit would continue.

“We are confident that the remaining issues in this case also will be litigated fully to a successful conclusion, which will be the striking of the Executive Order as an unconstitutional overreach by this U.S. President,” said John D. Lovi, Ryan’s lawyer at the New York-based Blackstone (NYSE:) Law Group. 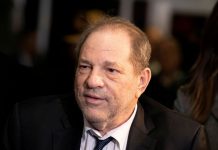 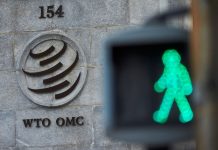 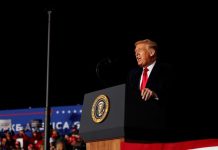 Biden or Trump, no guarantee of a post-Brexit U.S.-UK trade deal 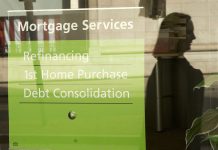 Government mortgage bailout numbers improve slowly, but the real test is ahead

'This is going to bankrupt me': Americans rack up $45B worth of medical debt in collections 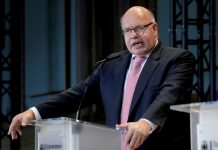 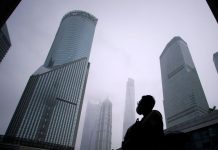 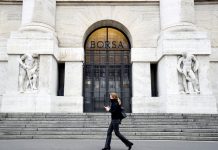