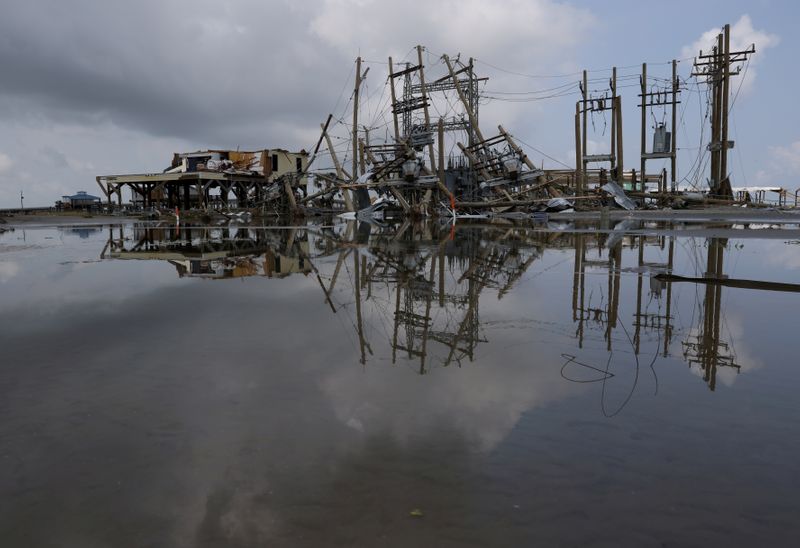 By Sabrina Valle and Marianna Parraga

Three-quarters of U.S. Gulf of Mexico oil production remained offline, according to government data, as repair efforts dragged on. Power outages at onshore processing and pipeline facilities have prevented some oil production from reaching shore, which has supported oil prices https://www.reuters.com/business/energy/oil-eases-after-rally-decline-us-output-limits-losses-2021-09-09 since last week.

Royal Dutch Shell (LON:) Plc, the largest oil producer in the Gulf of Mexico, on Thursday declared force majeure on deliveries to Asia due to hurricane damages. It said 80% of its Gulf production remained offline.

Restarts are “at least more than a week away”, said Nishant Bhushan, oil markets analyst with Rystad Energy consultancy.

The storm has removed more than 20 million barrels of U.S. Gulf production from the market. Some 1.39 million barrels per day of crude and 1.72 billion cubic feet per day of output were shut-in on Thursday, according to offshore regulator Bureau of Safety and Environmental Enforcement.

A total of 71 platforms of the 288 evacuated ahead of the August storm remain unoccupied.

Damage assessments continued on Thursday at Shell’s West Delta-143 (WD-143) offshore facility, which serves as the transfer station for all production from three deepwater oilfields. The hub connects to shore via large pipelines.

“The pipeline should be intact, but now with reduced throughput,” Rystad analyst Colin White said.

Chevron has resumed partial production at one of its six platforms. Offshore pipeline restrictions are limiting its ability to accept oil at two onshore terminals.

The U.S. Coast Guard is supervising cleanup at more than 500 sites where it received reports of pollution. It said it was reopening waterways including the Houma Navigation Canal and portions of the Intracoastal Waterway.

See also  Yellen and Powell warn that the Delta variant is slowing the recovery. 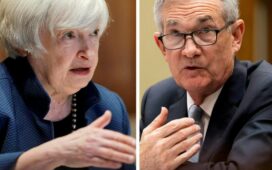 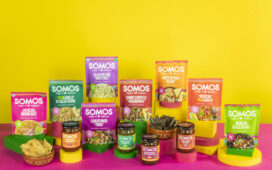 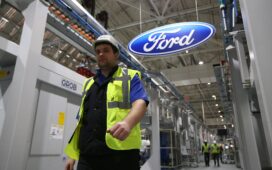 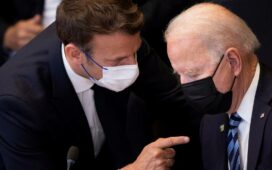