The flags of China, U.S. and the Chinese Communist Party are displayed in a flag stall at the Yiwu Wholesale Market in Yiwu, Zhejiang province, China, May 10, 2019.

Both the U.S. and China said the two leaders talked about the economy and cooperation, and “frankly” discussed issues of concern.

Yellen discussed the Biden administration’s plans to “support a continued strong economic recovery and the importance of cooperating on areas that are in U.S. interests,” the Treasury said in a statement.

Liu and Yellen agreed the two countries’ economic relationship is “very important,” Chinese state media said, according to a CNBC translation. The report said the leaders held a wide-ranging discussion on the macroeconomic situation and multilateral cooperation.

Neither side shared further details on the conversation. The world’s two largest economies have remained close trading partners despite geopolitical tensions.

The U.S. dollar has been weakening as the U.S. central bank keeps interest rates low to support the economy’s recovery from the coronavirus pandemic. Partly as a result, the Chinese yuan is at its strongest against the greenback in about three years. That makes Chinese goods relatively more expensive for American buyers.

Many economists in China are also concerned about spillover effects from massive U.S. government spending meant to support growth.

Investors have been betting on a recovery, sending commodity prices surging. The rising prices have hit Chinese businesses, prompting the central Chinese government to announce additional support and clamp down on market speculation.

See also  Without IMF bailout, what does the future hold for Lebanon?

Chinese state media characterized the two leaders’ discussion Wednesday as one bearing an attitude of “mutual respect,” a phrase Beijing often uses when calling for more favorable communication with the U.S.

Micron Malaysia optimistic on its outlook amid growth in digital economy 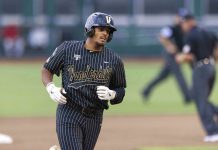 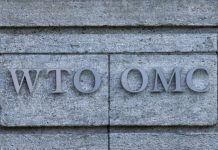 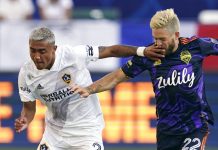 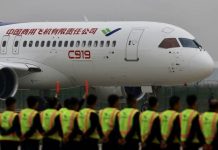 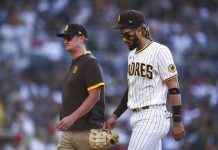 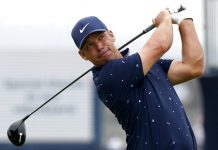 Mike Davis takes break as CEO to be US Open caddie 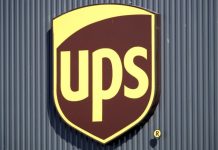 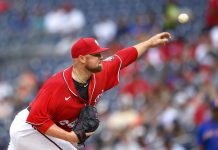 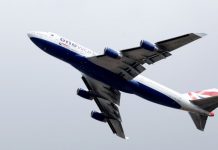 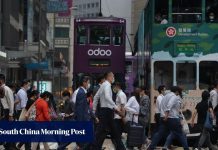 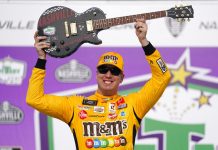