UNITED NATIONS: Delegations from Yemen’s warring parties are due to meet in Switzerland this week for talks on a UN-backed prisoner exchange deal, which UN Yemen envoy Martin Griffiths said on Tuesday he hopes will result in the release of some detainees.
Griffiths told the UN Security Council that “logistical arrangements permitting” the talks would resume in Switzerland this week between the two delegations. A UN source said the talks were due to start on Thursday.
“The parties committed to release conflict-related prisoners and detainees back in 2018 in Stockholm, and furthered their discussions to fulfill that commitment in Amman earlier this year,” Griffiths told the council. “What I hope is that this meeting will actually result in the release of some prisoners.”
Mohammed Abdulsalam, chief negotiator of the Houthi movement, told Reuters his group’s committee is set to leave Sanaa on a UN plane.
The Iran-allied Houthis and Yemen’s Saudi-backed government are trying to reach an agreement to end a years-long war and ease a humanitarian crisis in the Arabian Peninsula’s poorest country.
Griffiths told the 15-member UN Security Council he sent an “advanced draft” of a cease-fire deal to Yemen’s warring parties last week and “now is the time for the parties to swiftly conclude the negotiations.”
He also said the political importance of gas-rich Marib — the last government stronghold where fighting has raged over the past year — should not be underestimated and that “military shifts and consequences and events in Marib have ripple effects on dynamics of the conflict across Yemen.” 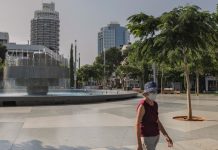 With Coronavirus on the Rampage, Israel Tightens Holiday Lockdown 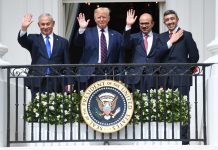 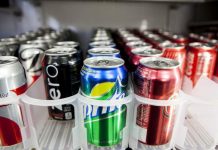 From diplomat to dinghy: why people are risking the Channel in small boats 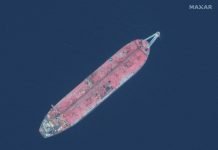 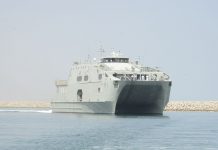 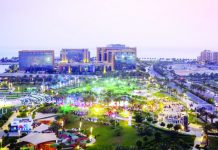 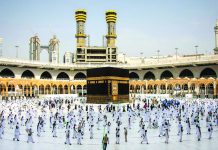