Singapore—Oops! It’s never good when customers find foreign objects in their meals, as Philippines-based fast-food chain Jollibee is finding out.

The order, which came from the restaurant chain’s Jurong Point branch, was brought to Ms Ang’s home via Grab delivery.

She wrote that it was “Very horrifying to find out this large piece of metal inside the gravy. Found it while eating my first piece of chicken and got to the bottom of the gravy cup.”

The netizen added that she was posting to warn everyone to be very careful as the piece of metal could be a choking hazard, especially for children.

Ms Ang wrote she “like(s) their chicken” but that it was “very disappointing” to have found the foreign object in her meal.

She added that she had sent a message to the fast-food chain about the incident but had not yet received a reply by the time she posted on the Complaint Singapore Facebook page.

Mustsharenews reported on Wednesday night (Apr 21) that Jollibee Singapore has said it has reached out to the customer to investigate the incident.

Ms Ang in her post wrote, “I just don’t want other people to get hurt. And I’m here to share my experience and hope that at least people will check what’s inside the gravy first before starting to eat. Mine got big piece so I saw it and took it out. but doesn’t mean u will have a metal piece big enough to be seen in your food.”

She also wrote that she was not asking for a refund but would be “satisfied” if Jollibee let her know it would do what is needed to ensure its kitchens and food are safe.

READ  1,000 senior volunteers to be trained as Smart Nation Ambassadors

The netizen added that she had reported the incident to the Singapore Food Agency and hoped that it would take action.

A number of commenters on her post wrote that they believed the foreign object comes from the steel wool scrubbers used in washing dishes. She replied that she thought so, too. 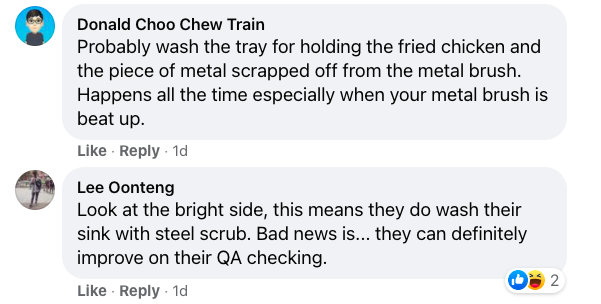 However, one netizen replied that such steel wool scrubbers are no longer allowed by the NEA. 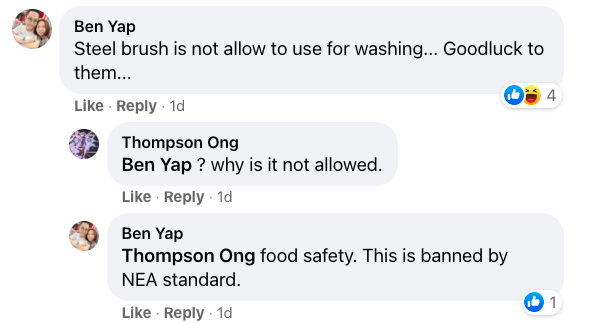 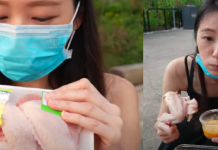 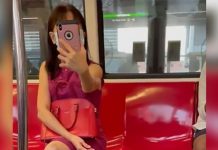 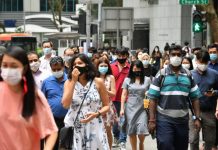 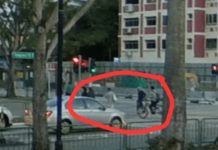 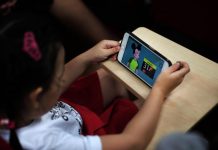 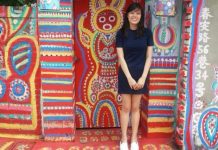 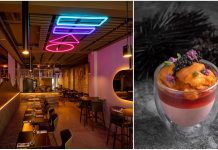 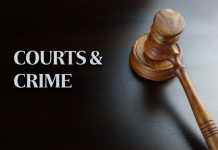 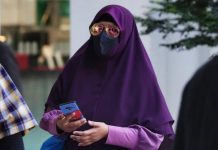 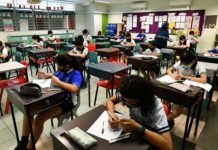