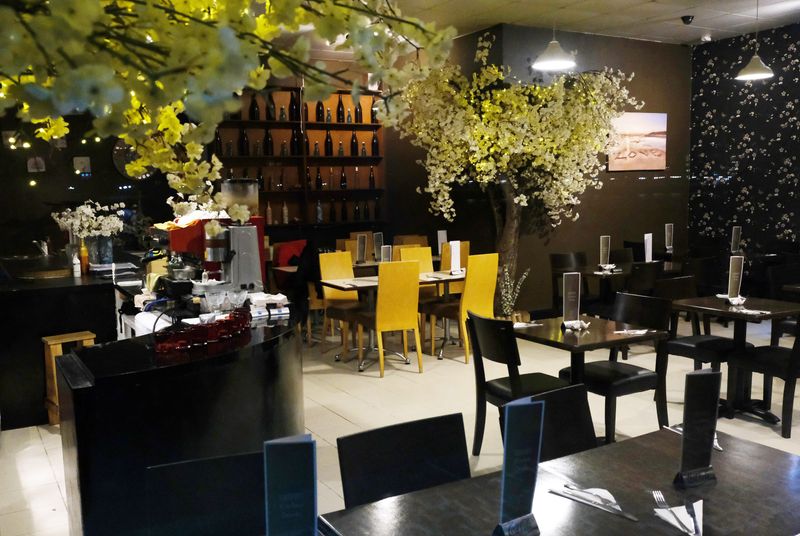 © Reuters. FILE PHOTO: An empty restaurant in the Docklands, East London, after pubs, restaurants and cafes were shut in March 2020 to curb the spread of the coronavirus

LONDON (Reuters) – Insurers in Britain have begun making interim payments or settlement offers to businesses disrupted by the COVID-19 pandemic after a high-profile January court case, but concerns have been raised about low payouts, with one business offered as little as 13 pounds ($18.14).

The UK Supreme Court dismissed appeals by insurers that said business interruption insurance claims were not valid in a test case brought by Britain’s markets watchdog on behalf of policyholders.

The Financial Conduct Authority (FCA) said the case could affect 370,000 policyholders and 60 insurers, with the potential for billions of pounds in claims.

Many small businesses had policies that enabled them to claim a maximum of 50,000-100,000 pounds for disruption caused by the pandemic and subsequent lockdowns.

However, East London cafe Woolidando told Reuters by email that it had received a settlement offer totalling only 13 pounds, confirming a report in the Sunday Times.

A source from the Hiscox (LON:) Action Group of policyholders said he was aware of an even lower offer being made, while other members of the group have yet to receive offers or interim payments.

“We are paying claims as quickly as possible in line with the Supreme Court judgment,” Hiscox said in an emailed statement. “In total, we expect to pay out $475 million in COVID-19 claims, including for business interruption.”

After the court ruling the FCA asked insurers to start making payments quickly.

READ  Unsettled by election drama, markets look on the bright side

Six insurers, including Hiscox, were directly involved in the case. Of the other five, RSA last week told Reuters it had started making payments.

QBE on Monday said that it has also made payments while MS Amlin said it had assigned a loss adjuster to all open claims and was contacting policyholders.

Argenta, meanwhile, referred to a statement on its website that it would apply the judgment in respect of all outstanding claims.

The other insurer, Arch, did not immediately respond to a request for comment.

Michael Kill, chief executive of the Night Time Industries Association, said some of the trade body’s members had received interim payouts of 25,000 pounds each or settlement offers for the maximum 100,000 pounds permitted under their policies, though their losses were even higher.

However, smaller businesses that have yet to receive offers fear they might receive low payments while insurers not among those directly involved in the court case are still contesting liability, Kill said.

The FCA has also warned insurers against blanket deductions of government support from money they owe to businesses.

Woolidando said part of the reason its settlement offer was so low was that deductions were made for government furlough payments.

“As (furlough payments) do not cover a loss incurred by the claimant, (they) should not be included in any claim,” the Association of British Insurers said.

British university to return Benin Bronze to Nigeria 'within weeks' 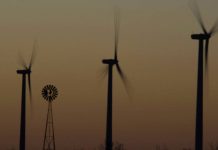 Financing for Texas wind power in disarray after winter storm

Lowe's plans 'SpringFest' event with free curbside 'Garden-to-Go' projects for families. How to sign up

Would you get a COVID vaccine from your dentist? 'Drillers and fillers' fight pandemic 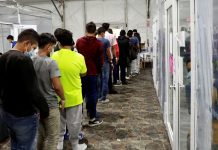 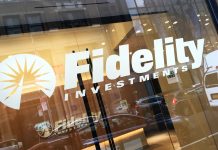 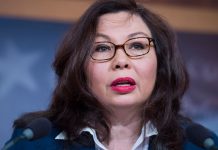 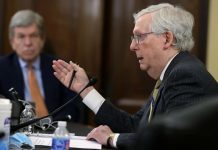