Scotland’s health secretary, Jeane Freeman, speaking on the anniversary of Scotland’s first Covid case being detected, has downplayed the threat of a fresh outbreak after three Scots flew home with the highly transmissible Brazil variant.

Freeman said NHS contract tracers were now tracing the contacts of the three travellers, including all the passengers on their internal flight and the contacts of those contacts, in an effort to confirm there had been no community transmission of the Brazil “variant of concern”, known as P1.

She said so far no other cases had emerged; all three fliers, who flew to Aberdeen from Heathrow on 29 January on BA1312, after visiting Brazil, had immediately self-isolated on arrival in Scotland.

“There’s currently no reason to believe the P1 variant of the virus is in circulation in Scotland,” she told the Scottish government’s daily regular Covid briefing. Dr Gregor Smith, Scotland’s chief medical officer, concurred. “It does seem to be a fairly contained incident,” he said.

Freeman said Monday was the first anniversary of the first Covid-19 case being detected, and was a sobering landmark. She said:


Our lives have been turned upside down in ways which would have been unimaginable at the beginning of 2020. The last 12 months have brought grief and heartbreak.

People had lost loved ones, their jobs and livelihoods, as well as suffering mental health impacts during lockdown.

There were no deaths recorded overnight, she said, but since last Friday’s Covid briefing, 20 people with positive Covid tests had died. That took Scotland’s total under that measure to 7,131. Last Wednesday National Records of Scotland, a statistics agency, said 9,347 deaths where Covid was on the death certificate had been registered since the start of the pandemic. 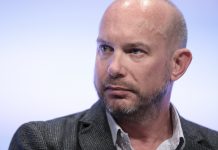 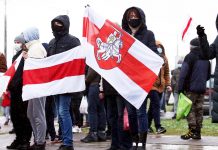 The centenary of French acting great Simone Signoret – in pictures 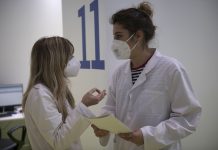 'I am begging you, get the vaccine': pockets of fear emerge in Serbia 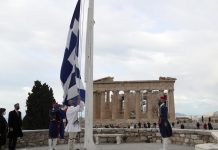 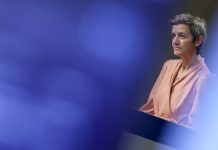 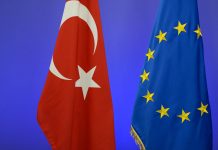 EU leaders to discuss relations with Turkey during video summit 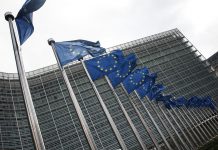