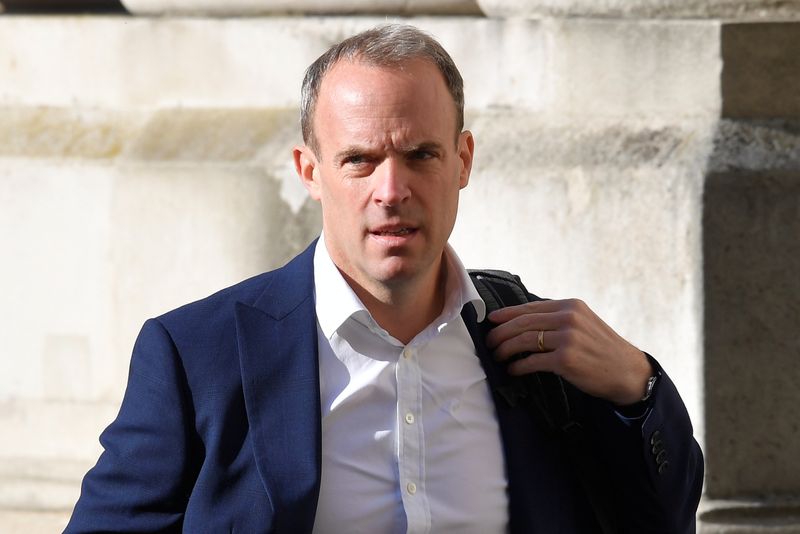 LONDON (Reuters) – London’s police force said on Saturday it had suspended an officer tasked with guarding British Foreign Minister Dominic Raab, following a newspaper report that the officer had left a loaded gun on a plane.

The incident is the second time this year that a British police officer has been suspended in similar circumstances. One of former Prime Minister David Cameron’s bodyguards mislaid his firearm and Cameron’s passport in a plane toilet in February.

Britain’s Sun newspaper said a cleaner at London’s Heathrow Airport found a semi-automatic Glock 19 pistol on a United Airlines plane which had just landed after an overnight flight from Washington.

Raab had been travelling back to Britain on the flight after meeting U.S. Secretary of State Mike Pompeo.

“We are aware of the incident on a flight into the UK on Friday 18 September and we are taking this matter extremely seriously,” London’s Metropolitan Police said in a statement.

“The officer involved has since been removed from operational duties whilst an internal investigation into the circumstances is taking place,” it said.

The Sun said the officer had been sorting out passports when he took off his holster with the pistol in it, and left it on the seat of the plane.

A police spokesman said he could not comment on the details of the Sun’s report.

Disclaimer: Fusion Media would like to remind you that the data contained in this website is not necessarily real-time nor accurate. All CFDs (stocks, indexes, futures) and Forex prices are not provided by exchanges but rather by market makers, and so prices may not be accurate and may differ from the actual market price, meaning prices are indicative and not appropriate for trading purposes. Therefore Fusion Media doesn`t bear any responsibility for any trading losses you might incur as a result of using this data.
READ  Star Wars star Mark Hamill quits Facebook, accuses Mark Zuckerberg of putting profits over 'truthfulness' 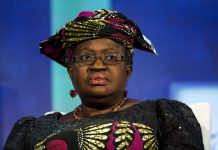 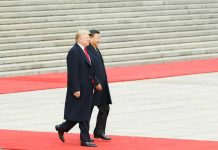 China and the US: the ties that bind 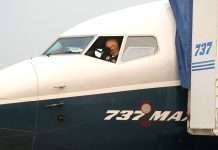 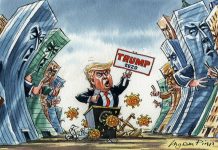 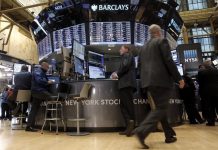 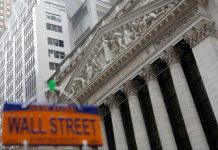 Open enrollment for 2021 benefits starts soon. Here's what you should know 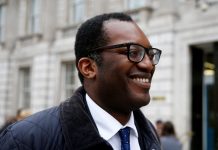 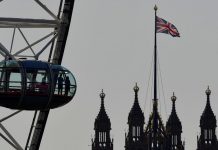