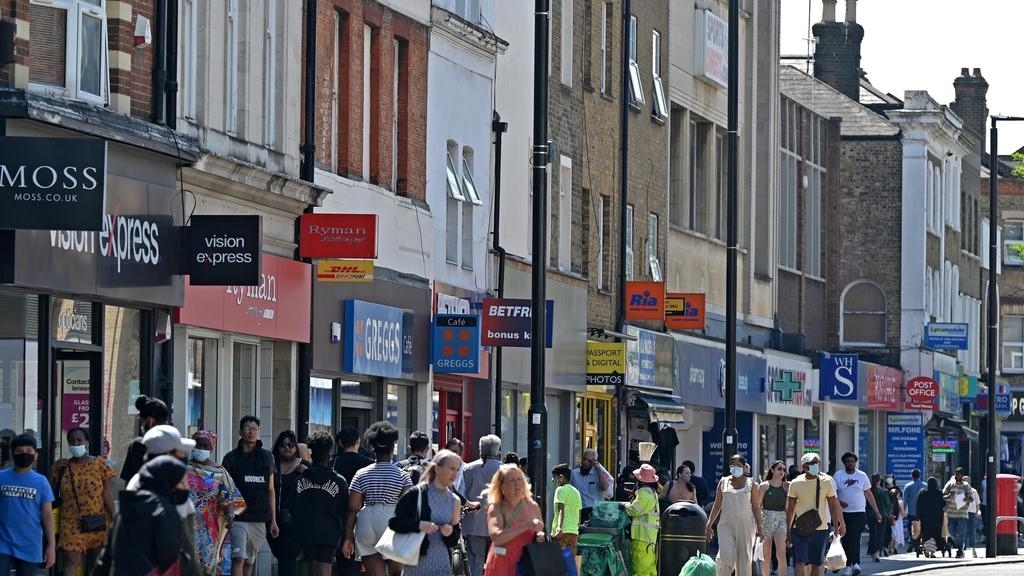 Britain on Tuesday reported zero daily deaths from Covid-19 for the first time since last July, despite a recent rise in cases linked to the Delta variant.

According to the latest government figures, 127,782 people in the UK have died within 28 days of a positive test since the start of the pandemic —  the worst death toll in any European country.

Tuesday’s zero daily deaths came after the government reported just one Covid death across the UK on Monday, a public holiday.

Official death figures are typically lower at weekends and holidays because of a lag in reporting.

The last time that no Covid deaths were recorded throughout the United Kingdom was July 30.

However, he also sounded a note of caution with coronavirus cases on the rise.

In recent months Britain has moved forward with its plan to unlock its economy.

The government imposed a tough lockdown in January during a second wave of cases and deaths that followed the emergence of a more transmissible variant.

The UK was one of the first nations in the world to begin a mass inoculation campaign.

Since the rollout, it has administered two doses of vaccine to more than 25 million people — almost half the adult population.

Experts have warned, however, that Britain could face a third wave of cases driven by the Delta variant of concern first identified in India.

“We will continue to assess and monitor the data daily,” a UK government spokesman said, adding that the roadmap for removing Covid measures was “based on data, not dates”.

Last week, Johnson said there was nothing in current data that suggested England’s roadmap would have to be delayed. 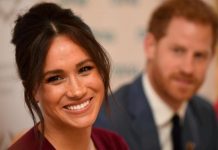 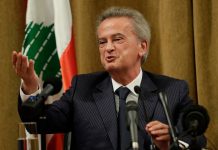