LONDON, Feb 28 — Britain is to launch a new Infrastructure Bank with £12 billion (RM68 billion) in capital and £10 billion in government guarantees, the Treasury said yesterday, aimed at kickstarting the economy.

The Chancellor of the Exchequer Rishi Sunak is expected to announce the initial funding at Wednesday’s Budget and the bank will launch in spring, the Treasury said.

“Britain’s businesses and the Great British public deserve world-class infrastructure and that is exactly what this new Bank will help us deliver for them,” Sunak was quoted as saying.

The bank is set to finance private sector projects in the green economy, focusing on areas such as carbon capture and renewable energy.

The Treasury said the Bank would unlock billions more in private finance to support a £40 billion infrastructure investment to “fire up the economy” and help reach commitments on net zero emissions and reducing regional deprivation.

The announcement comes as Britain’s economy has been hard-hit by pandemic lockdowns.

Analysts expect unemployment to surge when the UK government’s furlough scheme paying the bulk of wages for millions in the private sector ends — as currently planned — at the end of April.

The Chancellor first announced the planned Infrastructure Bank in November last year, saying its headquarters would be in northern England rather than in the financial hub of London. — AFP 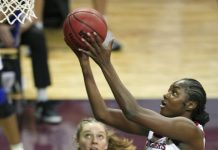 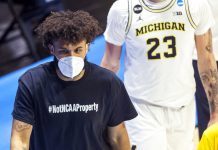 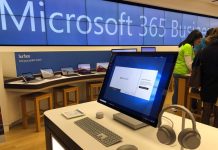 Tool created to aid cleanup from Microsoft hack in broad use 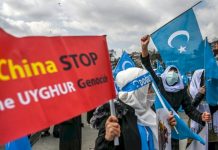 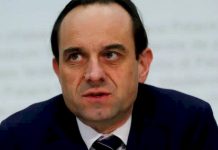 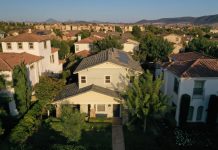 Existing home sales fell sharply in February, as supply dropped by the largest amount on record 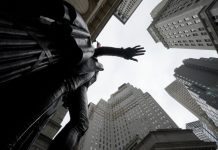 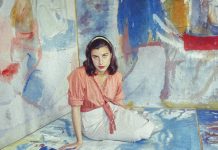 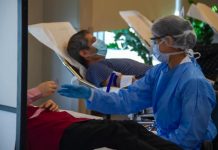 Saudi German Hospital to spend $92 million on refurbishments in Kingdom