Hello and welcome to the Guardian’s live blog on the Ukraine crisis, bringing you all the latest news.

I’m Jennifer Rankin and I’ll be bringing you up to date with diplomatic developments for the next few hours.

It’s another day of acute tensions, as western countries await a formal response from Russia, after the US and Nato again reaffirmed support for Ukraine’s aspiration to join Nato.

On Wednesday the US State Department warned that the Nord Stream 2 gas pipeline between Russia and Germany will not move forward if Russia invades Ukraine.

Germany’s ambassador to Washington, Emily Haber, appeared to endorse this position, citing previous comments from German chancellor Olaf Scholz and foreign minister Annalena Baerbock that “nothing will be off the table”.

As Russia’s military build-up on Ukraine’s borders continues, the UK defence secretary Ben Wallace has said he is “not optimistic” that a Russian incursion can be stopped.

Wallace, who is due to meet his Russian counterpart Sergei Shoigu in the coming days, told the BBC there was still “a chance” an invasion could be stopped, but he was not optimistic.

He was speaking after the US and Nato reaffirmed Ukraine’s right to pursue membership of the transatlantic alliance.

The US on Wednesday delivered a written response to the Kremlin’s maximalist demands from last month, which called for a veto on Ukraine’s Nato membership and the withdrawal of alliance forces from eastern Europe.

Russian President Vladimir Putin was due to be briefed on the document, but his foreign minister has already given a big hint of the Russian response. Sergei Lavrov said


If the west continues its aggressive course, Moscow will take the necessary retaliatory measures. We won’t allow our proposals to be drowned in endless discussions.

Read more in the Guardian’s report from Washington, Paris, Kyiv and Moscow:

Meanwhile police are searching for a Ukrainian National Guard soldier, who shot security guards at a military factory in central Ukraine for unknown reasons, killing five people and injuring five others before fleeing.

The shooting took place in the early hours of Thursday in Dnipro at the Pivdenmash missile factory during the issuance of weapons to the guards, according to an official statement. It is not clear if the incident is linked to the current tensions with Russia.

See also  European markets set to open flat after sliding in previous session
Share on FacebookShare on TwitterShare on LinkedInShare on Reddit
asianewsdayJanuary 27, 2022 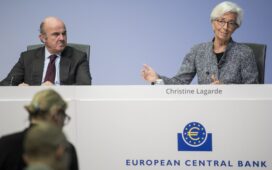 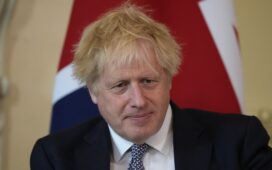 ‘It can’t be sidelined’: bill aims to give Irish official status in Northern Ireland 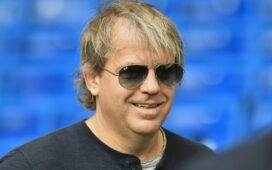 ‘They won’t accept us’: Roma refugees forced to camp at Prague train station 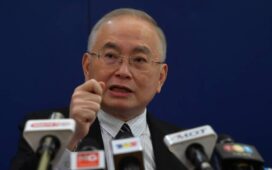 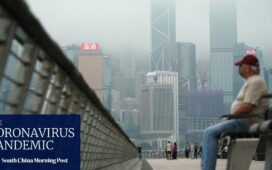