KYIV (AFP) – Ukrainian President Volodymyr Zelensky has lashed out at Amnesty International after it accused his forces of violating international law and endangering civilians in their defence against Russia’s invasion.

In a report on Thursday, Amnesty listed incidents in 19 cities and towns in which Ukrainian forces appeared to have put civilians in harm’s way by establishing bases in residential areas – findings Zelensky equated to victim blaming in his evening address.

The rights group, he said, had sought to offer “amnesty (to) the terrorist state and shift the responsibility from the aggressor to the victim”.

“There is no condition, even hypothetically, under which any Russian strike on Ukraine becomes justified. Aggression against our state is unprovoked, invasive and terrorist,” he added. “If someone makes a report in which the victim and the aggressor are supposedly equal in some way… then this cannot be tolerated.”

After a four-month investigation, Amnesty said it had found that the Ukrainian military had established bases in schools and hospitals, and launched attacks from populated areas, asserting that the tactics violated international humanitarian law.

The group noted, however, that the tactics “in no way justify Russia’s indiscriminate attacks”, which have battered civilian populations.

On Thursday, Russian bombardments targeted several towns and villages, including Mykolaiv in the south, where residential buildings were damaged in two neighbourhoods, according to the mayor.

Eight people were killed and four wounded on Thursday by a Russian strike that hit a bus stop in Toretsk, near the eastern front line, the regional governor announced. And in Kharkiv, the country’s second most populous city, local authorities reported Russian missile attacks on industrial zones.

Ukrainian forces are conducting a counter-offensive in the country’s south, where they claim to have retaken more than 50 villages previously controlled by Moscow. 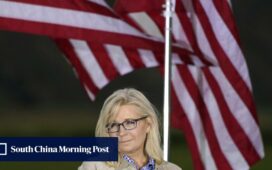 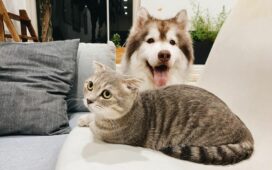 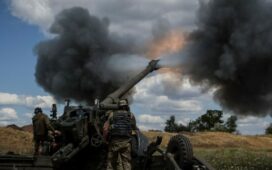 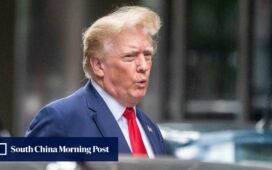 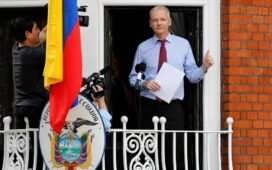 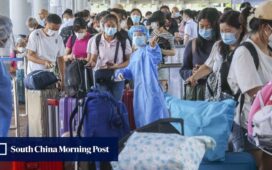