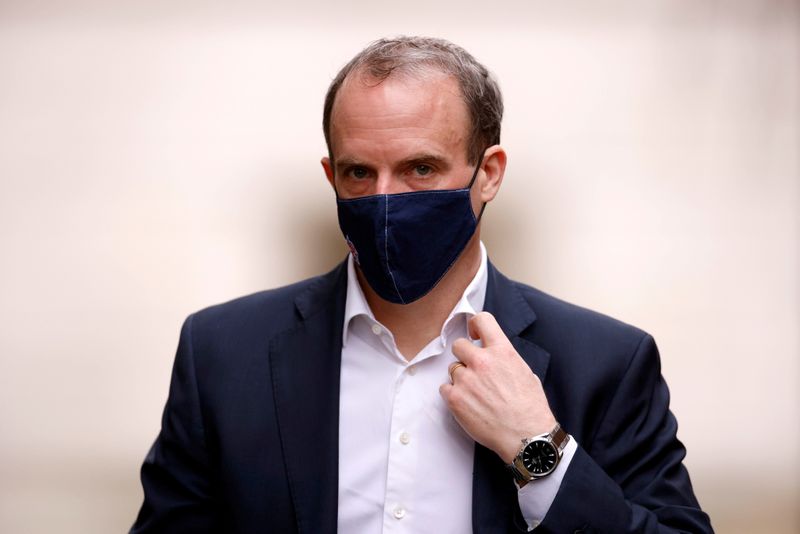 LONDON (Reuters) – Britain has not made a final decision on whether to grant the European Union’s ambassador in London, Joao Vale de Almeida, full diplomatic status, Foreign Minister Dominic Raab said on Sunday.

Britain and the European Union have been at odds over the British government’s refusal to grant EU representatives’ full diplomatic status in London after Brexit.

Asked whether a decision had been taken to grant diplomatic status, Raab said:

“Look, we’re pragmatic about this, of course the EU’s not quite an international organisation, it’s not quite a normal state, we’re engaged in negotiations and I’m sure we’ll get that result.”

“We will treat our EU partners with all of the respect that they rightly deserve… we’re looking forward to turning the page on over the Brexit saga.”

READ  LA Auto Show: 'It's an SUV world, we just live in it': SUVs (and even cars) are now spawning ever more SUVs 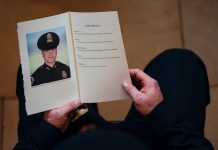 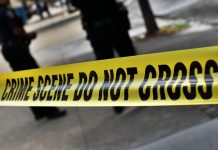 Digital euro might suck away 8% of banks' deposits – Morgan Stanley

MacKenzie Scott donates another $2.7 billion: 4 things to know about the philanthropist 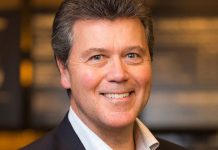 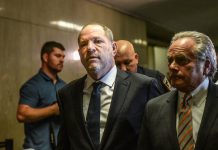