UK's Wallace: Russia's losses in Ukraine to impact its effectiveness 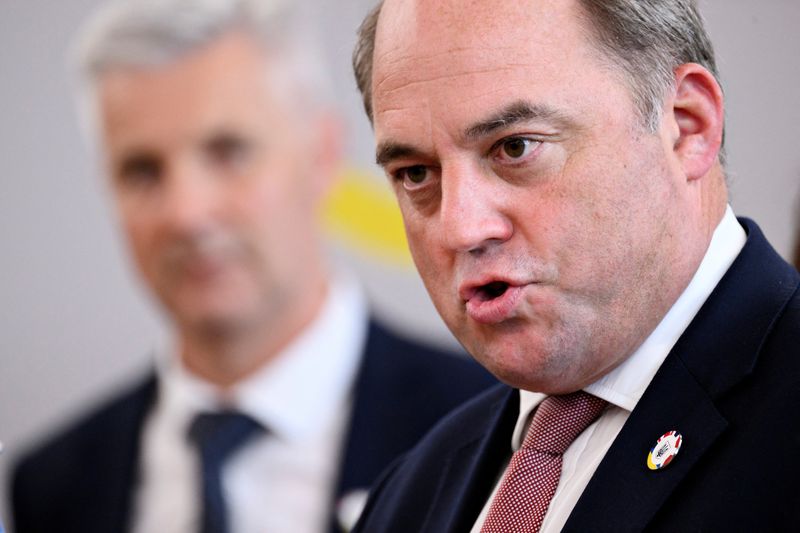 © Reuters. FILE PHOTO: British Defence Secretary Ben Wallace speaks during a news conference after hosting a donor conference, together with Ukrainian and Danish defence ministers, to discuss new measures to strengthen the long-term donations of weapons, mine cleara

LONDON (Reuters) – Britain’s Defence Secretary Ben Wallace said on Monday that Russia continued to lose significant equipment and personnel in Ukraine, adding that the losses will have a lasting impact on Moscow’s effectiveness in the fight.

“Russia continues to lose significant equipment and personnel … This will have long lasting impact on Russia’s army and its future combat effectiveness,” Wallace said. 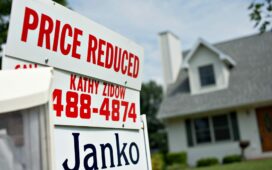