Speaking to FMT, they noted the already tense relationships within GRS.

Awang Azman Pawi of Universiti Malaya said the tension in the state government was particularly evident in the relationship between Umno and PN, specifically PPBM.

Bridget Welsh of the University of Nottingham (Malaysia) said the quarrel between Umno and PPBM could lead to a split in GRS.

Tony Paridi Bagang of Sabah UiTM said the stability of the state government would be in jeopardy if Sabah Umno decided to follow the example of Umno headquarters.

Last Tuesday, Umno secretary-general Ahmad Maslan emerged from a five-hour closed-door meeting to say the party was considering dissociating itself from PN. He added that it was setting new conditions for continued political cooperation.

Awang Azman said this would definitely affect the already contentious relationship between Sabah Umno and PN.

“Anything that happens in Putrajaya will influence what happens to any state government under PN’s wing,” he said.

“If Umno pulls out from PN, then the Sabah government will fall. This can open up the way for Umno to work with Warisan to form the next government.

“However, if the PM no longer comes from PPBM, Sabah PPBM leaders will leave the party and return to Umno.”

Welsh said there was a chance the episode at the national level might not affect the state due to Sabah Umno’s freedom to decide its own course.

“That said, the destabilisation at federal level will potentially split the GRS government, which continues to be wracked by Umno-PPBM tensions and the imposition of an unelected PAS representative into position in the state assembly, causing serious de-legitimisation of the Kadazan Dusun Murut partners,” she said.

“It will test the autonomy of Sabah Umno.”

However, he said, the threat of Umno’s departure from PN would likely make it difficult for the Sabah cabinet to function.

Arnold Puyok of Universiti Malaysia Sarawak said the power arrangement and political dynamics in Sabah would definitely change if Umno was no longer working with PN.

“Sabah is no longer insulated from Peninsular Malaysia politics,” he said. “It is now quite exposed to what happens there.” 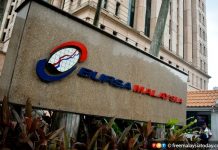 Knee-jerk reaction may drag down Bursa next week 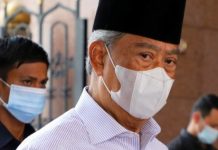 What other law to use when people don’t want polls? Annuar Musa asks critics after Muhyiddin’s rumoured ‘partial emergency’ bid 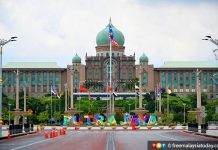 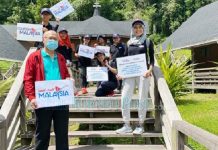 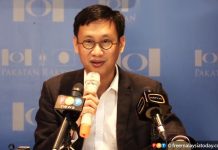 ‘Political, economic or health emergency’? There’s only The Emergency in Constitution, say lawyers 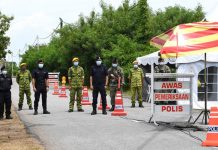 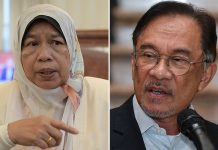 Zuraida to Anwar: It’s you who caused political instability 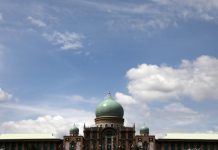