The American voter fired Donald Trump on November 3. Come January 20, 2021, shortly after noon, America will have a new president and its first female vice-president, Kamala Harris.

As much as one might hope that this development would usher in efforts by both Beijing and Washington to improve bilateral ties, this is unlikely for two reasons. One is that the post-election political and economic conditions in America are unlikely to be hospitable to such moves.

The other reason is that China’s… 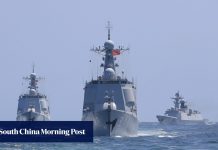 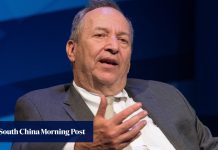 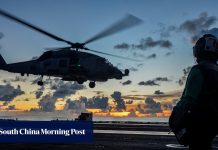 Does Taiwan’s caution on ‘military training’ show US support has limits? 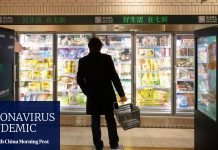 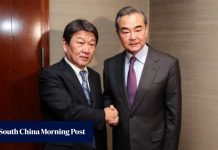 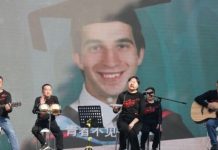 Chinese band thanks organ donor who changed their lives 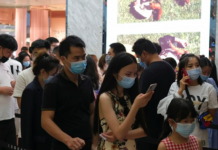 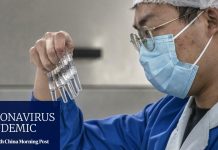 China’s coronavirus vaccines: is Southeast Asia ready to trust them? 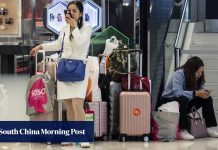