Under-fire Rangers boss Gio admits the heat is on


Rangers manager Giovanni van Bronckhorst’s job was on the line last night after the 2-1 defeat by St Johnstone left Gers a massive seven points behind Celtic at the top of the cinch Premiership.

The Light Blues made unwanted history last Tuesday when their 3-1 home defeat to Ajax saddled them with the worst-ever record in the Champions League – and there was more pain in Perth.

Saints wing-back James Brown fired in his first senior goal after 41 minutes with a stunning drive and former Rangers striker Nicky Clark grabbed a second in the 62nd minute to leave the visitors reeling and their fans in uproar.

Gers skipper James Tavernier reduced the deficit in the 73rd minute but ultimately it was another punishing defeat which means the Ibrox side have now won just one of their last three league games, with their title hopes already slipping away.

Just over a week short of a year in the job, van Bronckhorst was asked if there was more focus and pressure on him.

He told Sky Sports: ‘It is already, the last couple of weeks. A defeat doesn’t help. But we have to continue. It is a tough one to take. I have said it many times. If you lose 2-1 at St Johnstone, there is no excuse. We are very disappointed and we need to look forward.

‘It is difficult to take losses, especially when you are the manager of a big club. You are expected to win.’

Rangers have won just one in their last five matches in all competitions. And van Bronckhorst admitted results were a worry, added: ‘If you drop points it is always disappointing.

‘At home to Livingston we lost two points and today we lost three points so that is five points in three league games, that is too much.

It was St Johnstone’s first home win over Rangers since March 2010 and Callum Davidson welcomed Brown’s first senior goal and a third successive league win for the first time since he took over as Saints boss – with a trip to St Mirren to come on Wednesday.

He said: ‘I haven’t even seen Brown score in training so that was a surprise. He was in the team because he’s a very good one-versus-one defender, so to see him get a goal was fantastic.

‘In the second half we were better. We showed composure. That was the most pleasing aspect for me.

‘Now we need to make sure we don’t rest on this victory. We need to go and do well on Wednesday night (against St Mirren) as well.’ 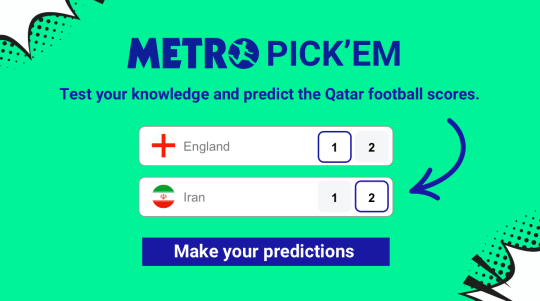