United Airlines said Tuesday that the Federal Aviation Administration has cleared the path for the return of 52 Boeing 777s powered with Pratt & Whitney engines that were grounded after an engine failure in February 2021.

“The FAA approved the service bulletins that will be used to make the necessary changes outlined in the Airworthiness Directives to the Boeing 777-200 with Pratt & Whitney PW4000 engines,” the FAA said in a statement.

United last week said it plans to bring the planes back gradually once they were cleared, starting later this month, and later expand them to international routes.

The planes were grounded after one of United’s 777-200s heading for Honolulu from Denver suffered an engine failure. It dropped debris in a residential area before returning to Denver’s main airport. No injuries were reported.

The planes’ return had been delayed through at least May 13 from an expected return in April, CNBC reported last month.

United shares were sharply higher in premarket trading Tuesday after the carrier reported it expects second-quarter revenue per seat mile, a gauge of how much it’s bringing in for each seat it flies a mile, to rise as much as 25% over 2019, even though it would fly about 14% less.

The trend shows higher fares for travelers, who have returned in droves after two years of the Covid pandemic.

“We’re not seeing any signs of resistance to pricing,” United CEO Scott Kirby said in an interview Tueaday morning on CNBC’s “Squawk Box.” 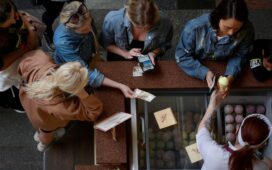 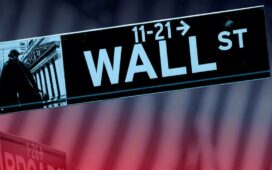 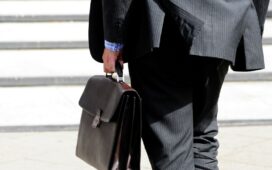