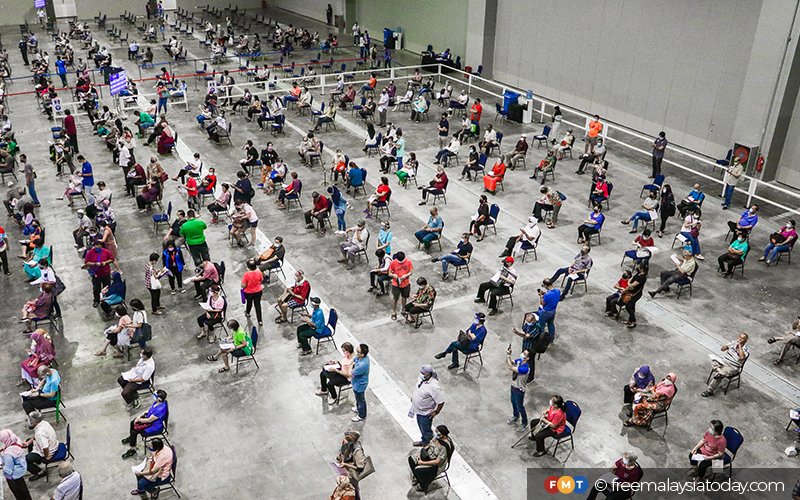 PETALING JAYA: Gopeng MP Dr Lee Boon Chye, dismissing a suggestion of a deadline for Covid-19 vaccine registration, has urged the government to find out why people are reluctant to be vaccinated.

“They may not have obtained the correct information, or want their own choice of vaccines, or they may have some reservations (about vaccines),” Lee said.

He described the proposed deadline as “a silly idea” as more than 10 million people are still waiting for their vaccination slots.

The suggestion of a deadline had come from Bersatu information chief Wan Saiful Wan Jan earlier today. He said a deadline may create a “sense of urgency” and draw members of the public into signing up quickly.

Wan Saiful also said the government and NGOs can join forces to register members of the public before the suggested deadline.

However, Lee, who was deputy health minister in the previous government, said the vaccine registration process should be made simpler for people such as the disabled (OKU) registered with the Welfare Department.

Wan Saiful’s idea also came under criticism from MCA youth leader Ryan Ho who cast doubt if Malaysia would be able to achieve herd immunity if there was a cut-off date for registrations.

“For those who did not sign up before the deadline, can they be vaccinated? How about we raise awareness of vaccination and get more volunteers instead?” he said on Facebook.

The government has said that a total of 4.36 million doses of vaccine have been administered so far. 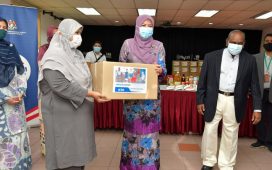 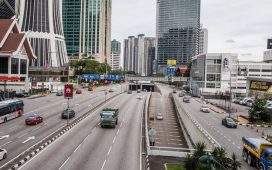 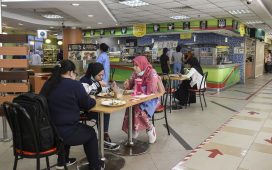 Fully vaccinated? PM says you can soon dine in, socialise once details are finalised 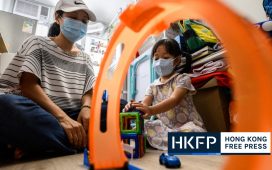