For many of us, power banks have become as essential as our mobile phones. But are they 100 per cent safe?

A woman was rudely awakened when a power bank which was not being used exploded and caught fire in her Tampines condo in the wee hours on Saturday (Sept 12), Lianhe Wanbao reported.

The woman’s husband, 47, who did not want to be identified, said his wife was sleeping in the master bedroom where the incident took place at about 1am.

He was working in the study, while his 15-year-old daughter and dog were in the living room at the time, he related to the Chinese daily.

His wife was awakened by a sudden boom when the power bank, which was placed in a plastic box in their bedside table drawer, suddenly exploded, he said.

After seeing that the power bank was in flames, she immediately rushed to the toilet, wet a towel and used it to retrieve the power bank from the table.

But the flames grew even bigger after she threw the power bank on the floor, he said.

“She picked up the towel and ran to the toilet to add more water. It took about four or five more trips to the toilet before she was able to put the fire out.”

The only damages were to a portion of their timber floor and the burnt towel, he said.

After putting out the fire, his wife placed the melted power bank in a plastic bag outside their home and went back to sleep.

The situation went unnoticed by him and his daughter until his wife broke the news to them in the morning, he said.

READ  Wirecard 'assessing' if it can continue providing Singapore services

In January 2019, a man suffered burns and was taken to hospital after a power bank he was using to charge his phone exploded in his pants pocket.

According to Enterprise SG, consumers should look out for safety protection features including over-charge protection, short-circuit protection, over-temperature or over-heat protection. 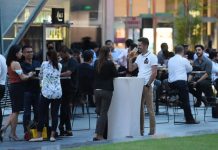 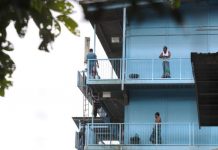 Number of Covid-19 cases in dorms should fall as testing continues: Lawrence Wong 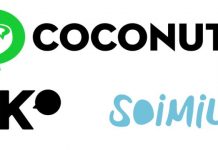 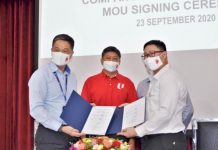 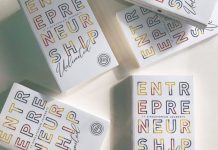 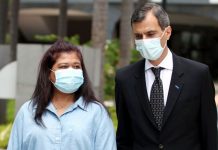 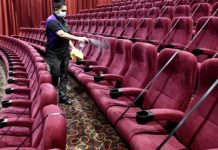 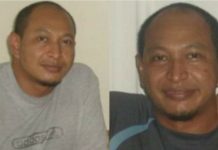 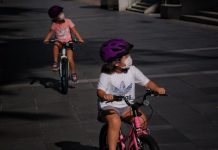 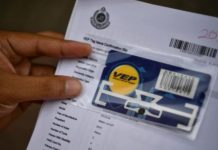