US actor Mahershala Ali to star in Disney’s ‘The Plot’

DUBAI: US actor Mahershala Ali, who is Muslim, is set to star in a limited series by Disney’s Onyx Collective, the new content brand on Hulu designed to curate entertainment by creators of color.

Titled “The Plot,” the show is an eight-episode series that will stream on Hulu in the US and on Disney+ around the world.

The Oscar and Emmy winner will executively produce the series alongside filmmaker Mimi Valdés and his wife Amatus Karim Ali, who is also a producer and an actress, through their production company Know Wonder.

“The Plot” is an adaptation of the novel of the same name by Jean Hanff Korelitz. The story revolves around a struggling author Jake, played by Ali, who tries to take advantage of any opportunity that could help revive his career.

See also  World in 'new and dangerous phase' of pandemic, says WHO
Share on FacebookShare on TwitterShare on LinkedInShare on Reddit
asianewsdayJanuary 11, 2022 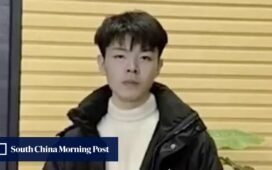 China child trafficking: teen tracks down parents who sold him at birth, only to be rejected again 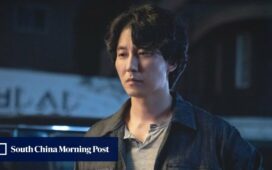 K-drama Through the Darkness: Mindhunter finds its Korean equivalent in new criminal profiling series, an adaptation of 2018 book Those Who Read Hearts of Evil

Review: Denzel Washington gives a haunting performance in ‘The Tragedy of Macbeth’ 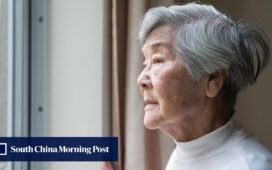 Heart conditions, diabetes and high cholesterol: women more at risk than men of suffering a decline in brain function because of them, research suggests 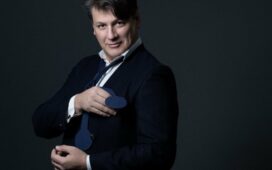 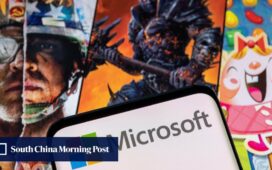