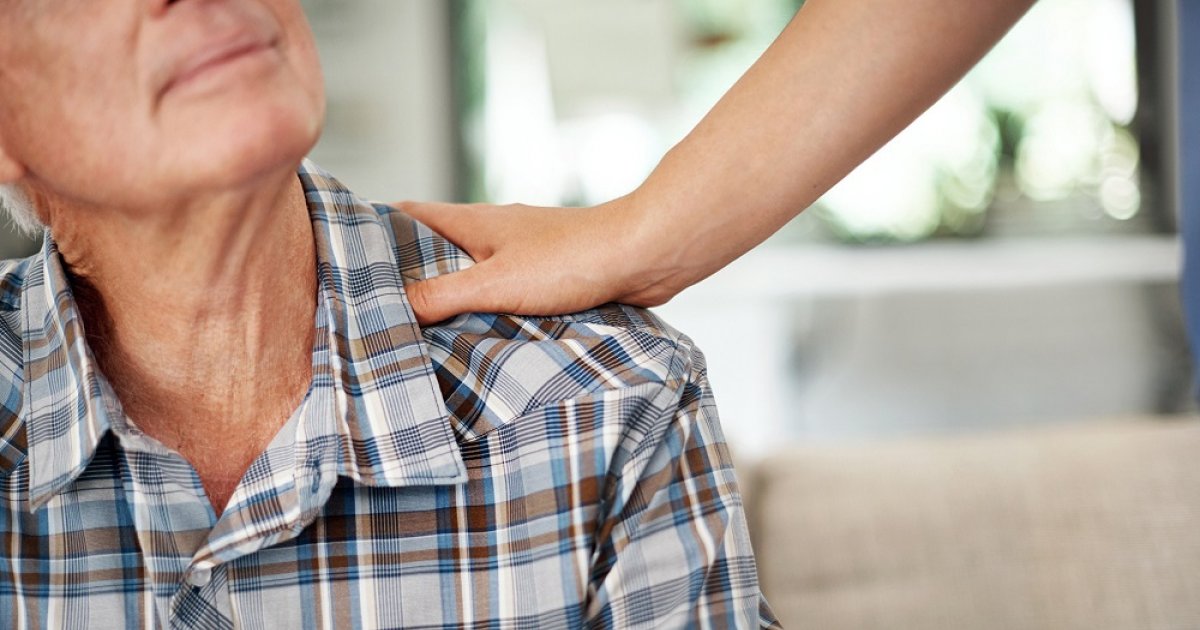 WASHINGTON, June 8 — The United States yesterday approved a drug called Aduhelm to treat patients with Alzheimer’s, the first new medicine against the disease in almost two decades and the first to address cognitive decline linked to the condition.

The decision was highly anticipated but also contentious, because an independent expert panel convened by the regulatory Food and Drug Administration last November found insufficient evidence of Aduhelm’s benefit.

“Aduhelm is the first treatment directed at the underlying pathophysiology of Alzheimer’s disease, the presence of amyloid beta plaques in the brain,” said the FDA’s Patrizia Cavazzoni.

Nevertheless, the decision falls under the FDA’s “Accelerated Approval” pathway which it uses when it believes a medicine may provide meaningful benefit over existing treatments but there is still some uncertainty.

“As is often the case when it comes to interpreting scientific data, the expert community has offered differing perspectives,” said Cavazzoni in a statement acknowledging the controversy.

It showed a reduction in cognitive decline in one, but not the other.

But in all studies, it convincingly showed a reduction in the build-up of a protein called beta-amyloid in the brain tissue of Alzheimer’s patients.

One theory holds that Alzheimer’s disease comes from an excessive accumulation of these proteins in some people’s brains as they age and their immune systems decline.

Providing such patients antibodies could therefore be a means to restore some of their capacity to clear the plaque build-up.

See also  Tourism operators in Sabah, Malaysia, put on a brave face amid plunge in visitors and a second coronavirus lockdown

The last Alzheimer’s drug was approved in 2003, and all previous medicines have targteted symptoms associated with the disease, not its underlying cause.

Alzheimer’s, the most common form of dementia, is thought to affect 50 million people worldwide and usually starts over the age of 65.

It progressively destroys brain tissue, robbing people of their memory, leaving them disoriented and at times unable to carry out everyday tasks. 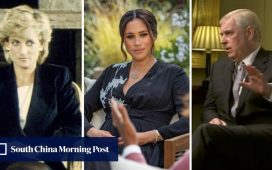 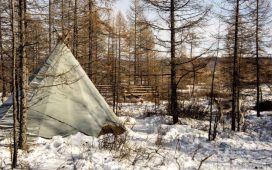 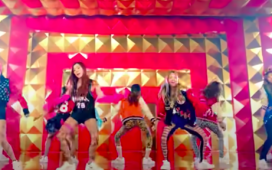 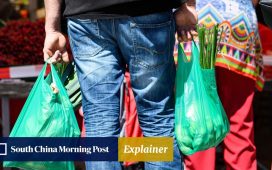 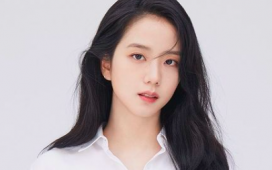 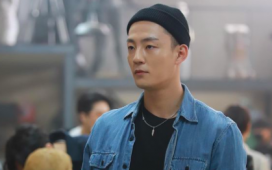 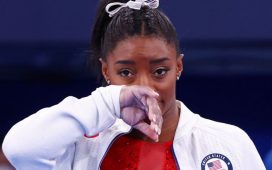 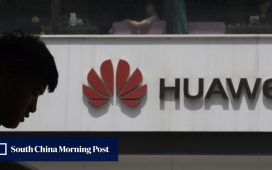