BOSTON – US authorities on Wednesday (May 20) arrested a former Special Forces soldier and another man wanted by Japan on charges that they enabled the escape of former Nissan Motor boss Carlos Ghosn out of the country.

Japan in January issued arrest warrants for both men along with a third, George-Antoine Zayek, in connection with facilitating the Dec 29, 2019 escape. The Taylors are scheduled to appear by video conference before a federal judge later on Wednesday.

A lawyer for both Taylors did not immediately comment.

Ghosn fled to Lebanon, his childhood home, while he was awaiting trial on charges of under-reporting earnings, breach of trust and misappropriation of company funds, all of which he denies.

US legal papers recount the details of Ghosn’s escape including his departure from Japan hidden in a large black box aboard a private jet.

The Japanese embassy in Washington and Nissan did not immediately comment. A representative for Ghosn declined to comment.

Federal prosecutors asked the judge to order both men detained. “The very offence for which Michael Taylor is charged in Japan demonstrates his aptitude for hatching escape plans on a grand scale and his blatant disrespect for bond conditions,” they said in a court filing.

US law enforcement learned Peter Taylor had booked a flight from Boston to Beirut departing Wednesday with a layover in London. He was arrested as was Michael Taylor in Harvard, Massachusetts.

READ  Pakistan passenger plane with over 100 aboard crashes on homes

The SEC said in total Nissan in its financial disclosures omitted more than US$140 million (S$197 million) to be paid to Ghosn in retirement – a sum that ultimately was not paid.

Nissan paid US$15 million and Ghosn US$1 million to resolve the investigation. Ghosn also agreed to a 10-year ban from serving as an officer or director of a publicly traded US company.

The SEC also said Ghosn engaged in a scheme to conceal more than US$90 million of compensation. Nissan sued Ghosn in February seeking about US$90 million.

The SEC said beginning in 2004 Nissan’s board delegated to Ghosn the authority to set individual director and executive compensation levels, including his own.

“Ghosn and his subordinates, including Kelly, crafted various ways to structure payment of the undisclosed compensation after Ghosn’s retirement,” the agency added. 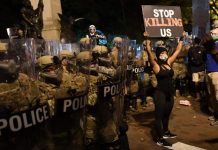 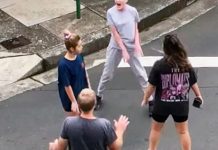 'You Chinese virus spreader': After coronavirus, Australia has an anti-Asian racism outbreak to deal with 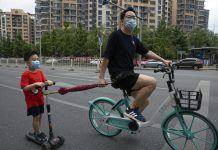 Trump hopes for his own booster shot from SpaceX rocket launch 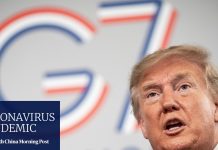 Trump will delay G7 summit and invite other countries 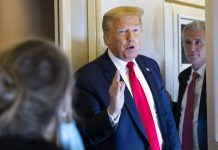 Trump calls for delay in Group of 7 meeting, seeks expansion

“We were all outraged,” says Arab owner of store at center of US protest firestorm 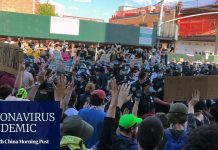 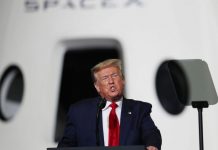 Trump denounces acts of violence by 'looters and anarchists' in Minneapolis 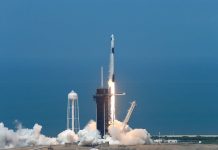 While You Were Sleeping: 5 stories you might have missed, May 31 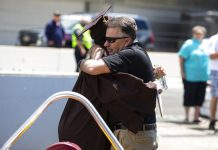 For father battling cancer, a graduation to victory lane