Asia Newsday
Asia Newsday > Business > US automakers to say they aspire to up to 50pc of EV sales by 2030, say sources
Business


TOKYO, Aug 5 ― Detroit’s Big Three automakers plan to announce on Thursday that they aspire to have 40 per cent to 50 per cent of new vehicle sales by 2030 be electric models as they call for billions in US government assistance to meet aggressive targets, sources briefed on the matter said.

The White House is planning an event on electric vehicles and fuel economy standards with President Joe Biden and chief executives from General Motors Co, Ford Motor Co and Chrysler parent Stellantis NV. The administration this week plans to propose revisions to fuel economy requirements through the 2026 model year.

The three automakers declined to comment on Wednesday, as did the White House. Some major foreign automakers are also expected to support the aspiration target.

The administration has been pressing automakers to back a voluntary pledge of at least 40 per cent of new vehicle sales being electric by 2030 as it works to reduce greenhouse gas pollution, Reuters reported last week.

Automakers are spending tens of billions of dollars to speed EV adoption, even though US EV sales outside Tesla Inc’s remain small.

Biden has resisted calls from many Democrats to set a binding target for EV adoption or to follow California or some countries in setting 2035 as a date to phase out the sale of new gasoline-powered light duty vehicles.

Some environmental groups have been calling for enforceable requirements and tough vehicle emissions rules through 2026.

The automakers will make clear in a joint statement that the aggressive EV targets are contingent on additional government support for EVs and the charging industry. The sources said the wording of the statement could still change before Thursday.

Last month Stellantis said it was targeting over 40 per cent of US vehicles be low-emission by 2030.

GM has said it aspires to end sales of new US gasoline-powered light duty vehicles by 2035, and said on Wednesday it is focused on full electric vehicles rather than plug-in hybrid vehicles. Ford has said it plans “at least 40 per cent of our global vehicle volume being all-electric by 2030.”

The United Auto Workers union, which has been involved in White House and automaker discussions in recent weeks, has opposed EV mandates, warning it could put jobs at risk.

Biden’s proposed rules, which would cover 2023-2026, are expected to be similar in overall vehicle emissions reductions to California’s 2019 deal with some automakers that aims to improve fuel economy 3.7 per cent annually through 2026, sources told Reuters.

The 2026 requirements are expected to exceed the Obama-era 5 per cent annual improvements.

The United States pledged at a global climate summit this year to reduce emissions 50 per cent to 52 per cent by 2030, compared with 2005 levels.

In March, a group of 71 Democrats in the US House of Representatives urged Biden to set tough emissions rules to ensure that 60 per cent of new passenger cars and trucks sold are zero-emission by 2030. ― Reuters 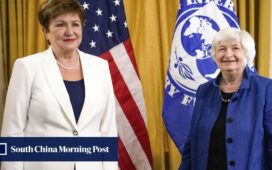 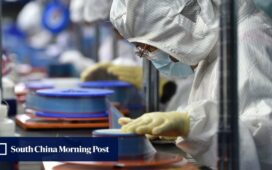 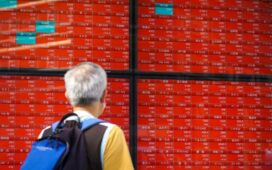 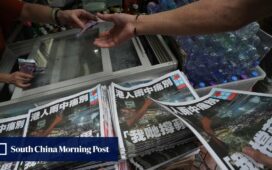 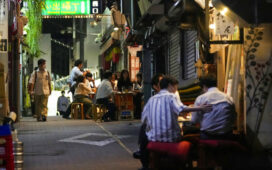 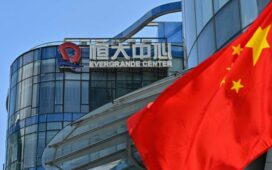