US banks stand to reap a rapid and large windfall from an early vaccine for Covid-19 after positive trial data from Pfizer and BioNTech sent long-term interest rates sharply higher.

The dramatic move in the bond market, if sustained, could feed through to improved profits from lending, according to analysts, executives and the banks’ own forecasts.

Stephen Scherr, Goldman Sachs’ chief financial officer, told a conference on Monday that the vaccine news “will be good for banks” by giving rise to “reflationary outcomes” and “more slope to the yield curve”.

The economy could expand faster than previously held if a widely-distributed vaccine allows the loosening of social restrictions and the improved outlook justifies higher interest rates that will improve banks’ income from loans.

The yield on 10-year Treasuries — often used as a rough proxy for rising and falling bank profitability — jumped from 0.82 per cent to 0.96 per cent on Monday on the news from Pfizer and BioNTech before steadying around 0.92 per cent.

The shares of big US banks followed, with JPMorgan Chase and Bank of America both rising by 14 per cent on Monday.

There were even more startling moves from large regional banks that have high exposure to commercial lending: shares in Comerica and M&T Bank rose 20 per cent and 25 per cent, respectively. Commercial loans typically charge a floating interest rate that adjusts automatically with fluctuations in market rates.

One day does not make a favourable environment for banks

Quarterly regulatory filings from banks last week revealed how much a shift in the rate environment would improve their outlook. The four largest US lenders would enjoy a $22bn increase in annual revenues if interest rates were 1 percentage point higher than forecast in September, across various maturities.

Bank of America, for example, said that if long-term interest rates rose 1 per cent rise more than expected, it would add an extra $3.3bn to its revenues, while a 1 per cent rise in short-term rates would generate $6.4bn.

Banks’ profits are determined in large part by the difference between their borrowing costs — the interest they pay on customer deposits or for short-term borrowing — and the yield on loans. When interest rates rise, yields rise faster than funding costs.

It is not assured that rates will continue to rise, or that the yield curve will steepen — that is, that the gap between short- and long-term rates will be wider. A steep curve is good for banks, and it steepened sharply on Monday, with the difference between 2-year and 10-year Treasury yields increasing to as much as 0.78 percentage points, the widest gap since 2018.

The US Federal Reserve has indicated it will hold short-term rates at rock-bottom levels until the end of 2023 and is buying Treasuries to keep long-term rates in check.

“You need a steepening curve and for absolute rate levels to go higher, which is the opposite of what the Fed said they would do. The question is whether there is enough growth for the Fed to change its outlook,” said Brian Kleinhanzl, bank analyst at KBW.

Mr Kleinhanzl and several other analysts suggested that the sharpness of the rally in bank stocks could be attributed, in part, to short-sellers closing their positions. Before Monday, US bank indices were down nearly 30 per cent this year. 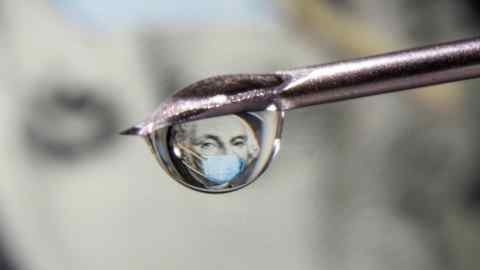 A chief financial officer at one large regional bank told the Financial Times that a small rise in the 2-year yield on Monday indicated “there is some expectation, greater than zero, the Fed will raise rates in the next two years” — a positive prospect for banks.

The executive also suggested that declining credit risk was supporting the rally. “Investors have been running around trying to guess how bad credit was going to be,” the person said, and the prospect of a vaccine diminishes the risks that prolonged economic weakness will push businesses and consumers into default.

Mike Mayo, analyst at Wells Fargo, called for perspective. “One day does not make a favourable environment for banks and one day doesn’t make a bank stock rally. But it sure beats the alternative if you own banks.” 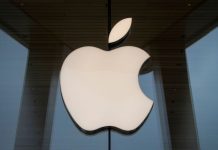 Apple to unveil Macs with their own processors, widening its app ecosystem 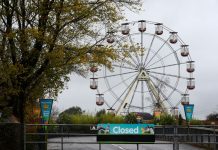 Wales scraps next year's school exams because of COVID – BBC

Should I tell my employer about my reckless driving charge? Ask HR 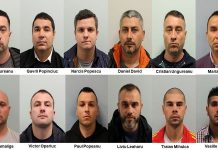 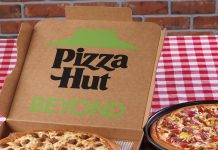 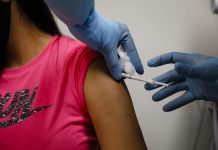 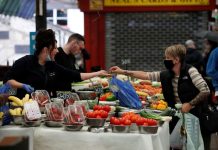 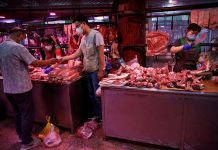 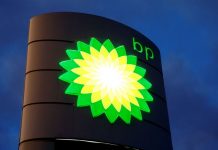