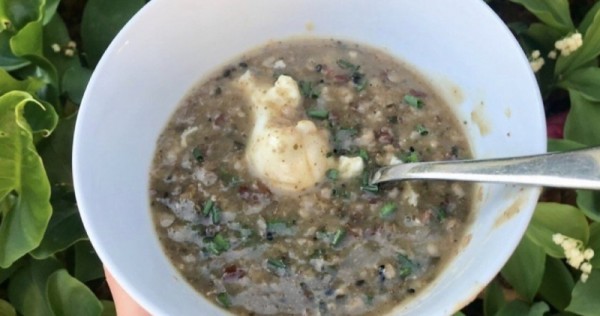 A US company selling pre-packaged congee has apologised to the Asian Americans and Pacific Islanders (AAPI) community after receiving public backlash over its claims to have “improved congee”.

The Oregon-based company, named Breakfast Cure, was founded by Karen Taylor in 2017, a white woman, which prompted accusations of cultural whitewashing .

The language was interpreted by many in the AAPI community to be dismissive towards a dish that is a staple across Asia . They also said it was an example of Western businesses “discovering” Asian culture and misappropriating it for their customers. 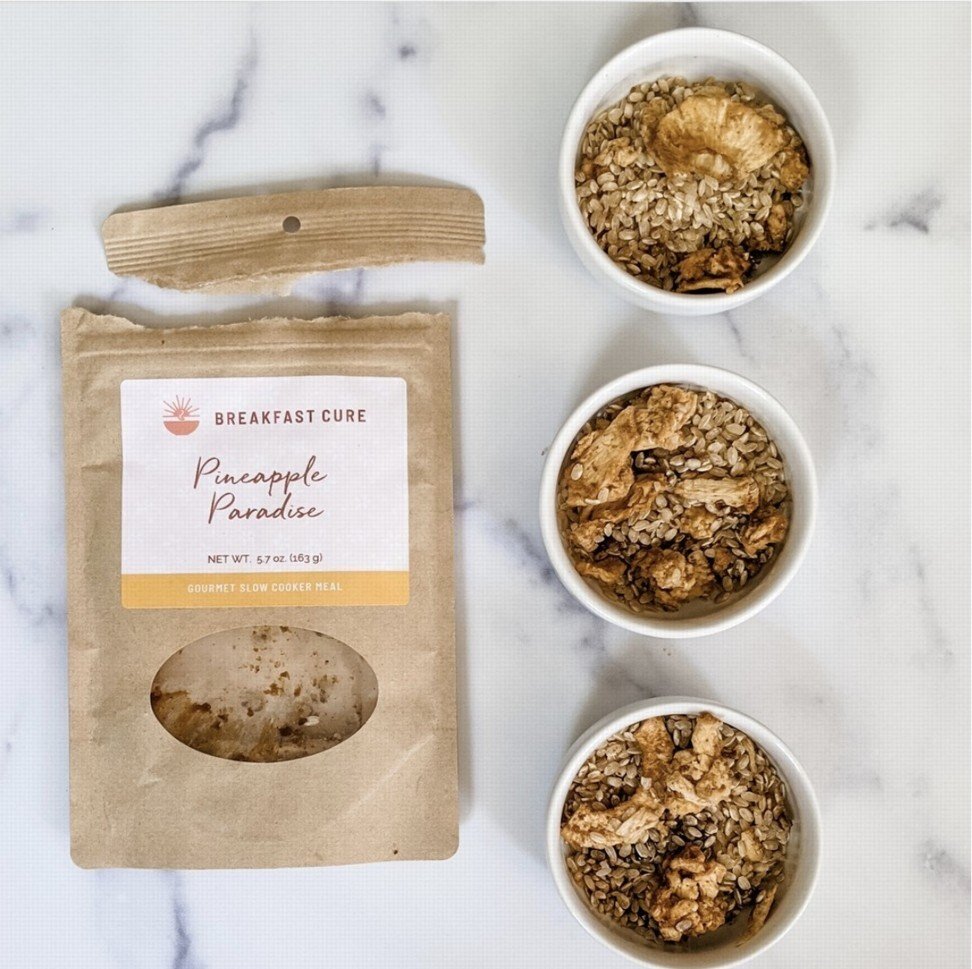 In response, Breakfast Cure changed the title and content of the advertising post that caused offence. It also updated its mission statement to say that it “fell short of supporting and honouring the Asian-American community” and is “deeply sorry”.

“We take full responsibility for any language on our website or in our marketing and have taken immediate steps to remedy that and educate ourselves. [We revised] our mission to not just create delicious breakfast meals, but to become a better ally for the AAPI community,” it said.

Breakfast Cure did not respond to an interview request from the South China Morning Post.

In screenshots on Twitter, the post, titled, “How I discovered the miracle of congee and improved it”, she explained that she spent a lot of time modernising congee “for the Western palate”.

She said that she was making a congee that “does not seem foreign, but delivers all of the medicinal healing properties of this ancient recipe”.

“I’ve spent over 20 years trying all these different combinations to find the really tasty, healthy ones that work in our modern world,” it said.

The post stirred online backlash, and one person on Twitter drew a comparison to The Mahjong Line, a Dallas-based company founded by three white women that was criticised for misappropriating the classic Chinese game. 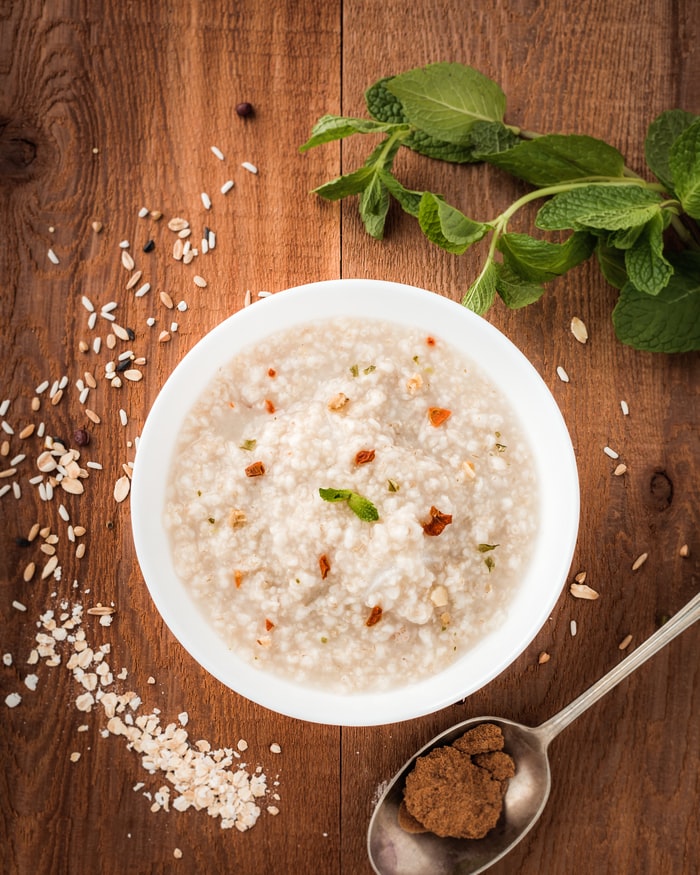 The person wrote: “It’s like the mahjong [incident] all over again. Why do white people keep taking ordinary Asian stuff and acting like they discovered some ancient mystical secret and selling their own [worse] version for five times the price?”

Another person said: “I am begging my fellow white folks to stop. This is … ‘inspired by’ congee, but it just went right back around into oatmeal. Why? How?”

Previously, founder Karen Taylor said in a blog post that she started eating congee 25 years ago when she was in Chinese medical school in Santa Fe, New Mexico. She is a licensed acupuncturist.

Taylor said she was introduced to congee because she was suffering from stomach pains and cramping. She said the symptoms vanished when she started to eat the dish, which typically involves slow-cooking rice as a base ingredient and mixing with other ingredients, such as pork bones or century eggs.

About a month later, BBC was praised for leaning into the criticism and inviting Uncle Roger onto their show to cook with the woman who horrified the comedian. 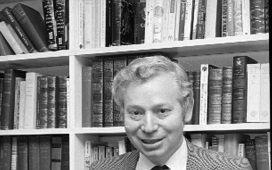 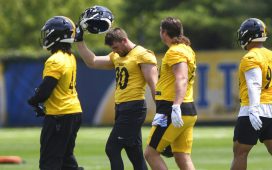 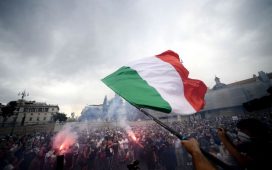 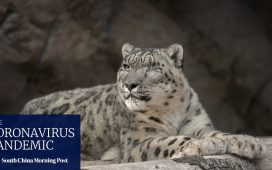 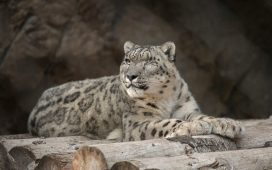 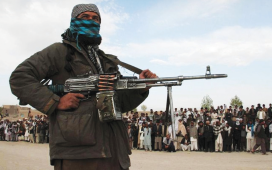 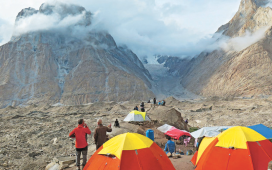