WASHINGTON (AFP) – The US Treasury said on Friday (Dec 3) it will keep a close eye on China’s economic policies and actions to influence the value of its currency, along with those of Vietnam, Taiwan and Switzerland.

While no country was accused of manipulating its currency to gain a competitive advantage, 12, including China, were put on Washington’s monitoring list.

The semi-annual US report to Congress looks at countries with large trade surpluses and which actively intervene in foreign exchange markets to keep their currencies from appreciating, which makes their exports more competitive.

However, a Treasury official told reporters it is not concerned about currency actions to address short-term shocks.

The findings in the report are largely symbolic and do not entail sanctions.

Beijing has long been a target of scrutiny and Washington has frequently accused the government of keeping the exchange rate artificially low via its massive stockpile of US dollars, undermining US manufacturers and workers.

“Treasury is working relentlessly to promote a stronger and more balanced global recovery that benefits American workers, including through close engagement with major economies on currency-related issues,” Treasury Secretary Janet Yellen said in a statement.

The report criticised Beijing for its lack of transparency about its foreign exchange intervention and said: “The activities of state-owned banks in particular warrant Treasury’s close monitoring.

“Given China’s long history of facilitating an undervalued currency through protracted, large-scale intervention in the foreign exchange market, and the sheer size of China’s reserves, it is increasingly troubling that China has not enhanced the transparency of its foreign exchange policies and practices,” the report added.

Like many governments, Beijing rolled out huge stimulus measures during the Covid-19 pandemic to support the economy, but the spending “targeted the early resumption of manufacturing rather than supporting household consumption.”

Switzerland narrowly missed meeting all three criteria set out in the legislation for additional scrutiny, but “Treasury will continue to conduct an in-depth analysis” of the country’s policies and continue engaging with the government “to discuss the Swiss authorities’ policy options to address the underlying causes of its external imbalances.”

Washington in July reached an agreement with Vietnam, which continues to meet all three criteria, to address concerns about the nation’s currency practices.

The report also said Treasury has begun discussions with Taipei to “develop a plan with specific actions to address the underlying causes of Taiwan’s currency undervaluation.”

All except Switzerland were on the Monitoring List in the April 2021 Report. 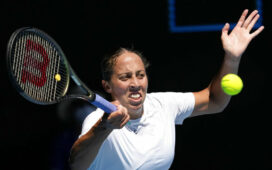 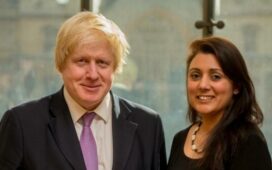 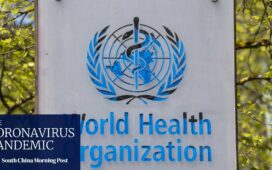 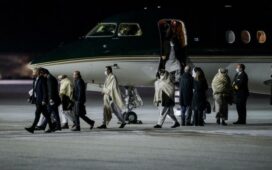 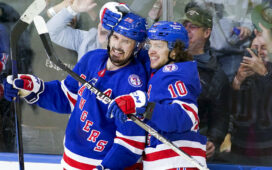 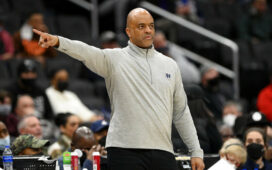 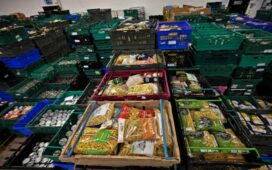 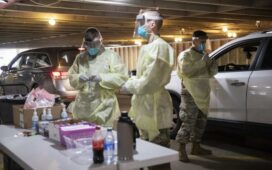 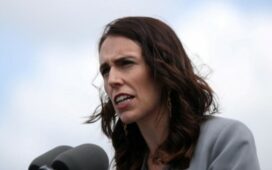