WASHINGTON (REUTERS) – A US congressional commission on Tuesday (June 1) called on American basketball stars to end endorsements of Chinese sportswear firms that use cotton grown in China’s Xinjiang region, warning against complicity in forced labour they say takes place there.

In a letter to the National Basketball Players Association, the chairs of the bipartisan Congressional-Executive Commission on China said more than a dozen NBA players had deals with the China-based ANTA, Li-Ning and Peak sportswear firms prior to the publication of recent Western media articles saying the companies had proclaimed continued use of Xinjiang cotton.

“We believe that commercial relationships with companies that source cotton in Xinjiang create reputational risks for NBA players and the NBA itself,” they said, noting that the US government had determined that the Chinese government was committing genocide and crimes against humanity in Xinjiang and barred imports of cotton from the region.

“The NBA and NBA players should not even implicitly be endorsing such horrific human rights abuses,” the letter said.

It said reporting since 2018 had revealed that authorities in Xinjiang had systematically forced minority Muslims to engage in forced labour and there was credible evidence that forced labour existed in Xinjiang cotton production.

The letter, a text of which was seen by Reuters, said Anta, Li-Ning and Peak had publicly embraced Xinjiang cotton, “likely making them complicit in the use of forced labour.”

“We urge the NBPA to work with its members to raise awareness about the ongoing genocide taking place in Xinjiang and the role of forced labour in the production of products made by brands that NBPA (National Basketball Players Association) members have endorsed,” the letter said.

The NBA’s standing in China, which has been its most important overseas market, deteriorated sharply after late 2019 when then-Houston Rockets general manager Daryl Morey expressed support for pro-democracy protests in Hong Kong and Beijing’s state television pulled NBA games off its channels.

The NBA said last July it was re-evaluating its training programme in China following allegations of abuse of young players by local staff and harassment of foreign staffers at a facility in Xinjiang.

The NBA commissioner, Adam Silver, subsequently said in September that the NBA’s long-standing engagement in China continued to have a “net positive” impact on the mutual understanding between the United States and China. 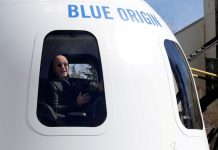 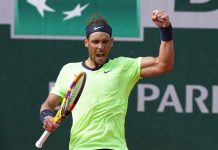 The Latest: Krejcikova knocks Stephens out of French Open 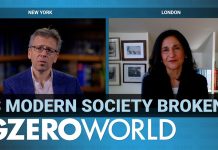 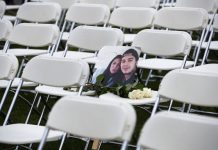 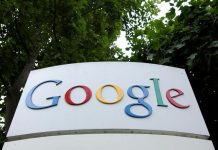 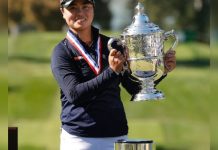 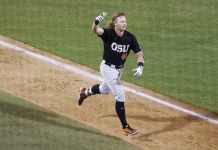 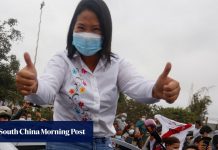 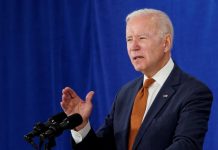 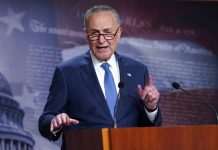 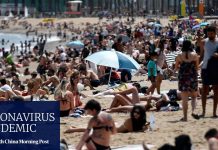