WASHINGTON (REUTERS) – A court ruling expected on Monday (Nov 25) could give cover to former national security advisor John Bolton and other administration officials to cooperate in the impeachment inquiry against US President Donald Trump, legal experts said.

US District Judge Ketanji Brown Jackson in Washington said she would rule by Monday in a lawsuit by a US House of Representatives committee seeking to compel former White House Counsel Don McGahn to testify in the probe.

The judge, an appointee of former President Barack Obama, suggested during oral argument in October that she would rule in favor of the House. The Trump administration has argued that the US Constitution does not give congress power to compel testimony from senior members of the executive branch.

A judge rejected a similar argument in 2008 in a fight over a subpoena issued to former President George W. Bush’s White House Counsel.

A decision that Mr McGhan must testify would not bind other officials and would almost certainly be appealed. But some lawyers said Mr Bolton and others could use a ruling to justify talking to Congress if they decide doing so would be in their self-interest.

This month, Mr Bolton’s lawyer said in a letter that his client “stands ready” to testify if a judge ruled that Congress has the authority to make him appear. However, Mr Bolton did not appear for a closed-door deposition on Nov 7.

Mr Bolton’s lawyer Charles Cooper did not respond to a request for comment on Justice Brown Jackson’s forthcoming ruling. Mr William Burck, a lawyer for Mr McGahn, declined to comment.

The Democratic-controlled US House of Representatives is investigating whether Mr Trump abused his power by pressing Ukraine to carry out investigations that would benefit him politically, including one targeting political rival Joe Biden.

Mr Trump and his supporters have attacked the impeachment probe as politically motivated and called it a witch hunt.

A string of public impeachment hearings ended on Nov 21, but House leaders have not ruled out conducting more hearings before they vote on whether to charge Mr Trump. Additional witnesses could be called in a Senate trial to determine Mr Trump’s guilt or innocence.

Others, including Mr McGhan, Mr Bolton, Secretary of State Mike Pompeo, and Acting Chief of Staff Mick Mulvaney, have so far refused to testify.

Mr Bolton and one of his former aides, Mr Charles Kupperman, did not show up for closed-door depositions earlier this month. But Mr Bolton has hinted that he has a story tell to investigators.

Earlier this month, Mr Bolton’s lawyer said in a letter to the House’s counsel that his client was “personally involved” in events and meetings under investigation, and knew about “many relevant meetings and conversations” that lawmakers may not be aware of.

Mr Bolton has joined a lawsuit filed by Mr Kupperman seeking a court ruling on whether he must comply with a congressional subpoena.

That lawsuit, which is before US District Judge Richard Leon, could be dismissed on procedural grounds, potentially making the McGahn battle more significant.

A ruling for the House in the McGahn case “is a definitive ruling that the House is entitled to testimony” from current and former senior executive branch officials, said Mr Paul Rosenzweig, a former Justice Department lawyer.

“They are not parties to the case, but the principle applies,” said Mr Rosenzweig, now a senior fellow at the libertarian R Street Institute. “The question is if they even want to talk.” 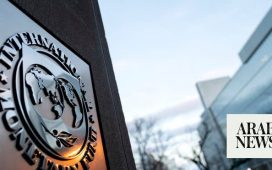 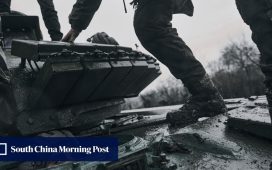 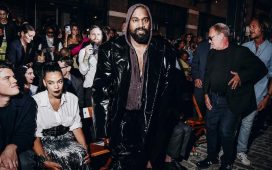 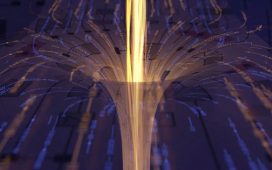 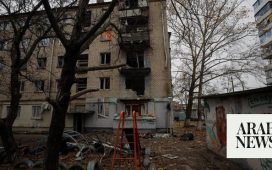 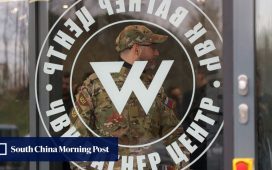 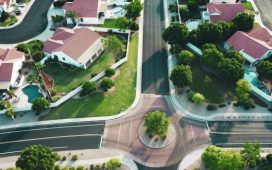 Article Testing Audio During a Zoom .