WASHINGTON • The United States has called for the release of a Uighur Muslim medical doctor who relatives say was sentenced to 20 years’ jail in China because of her family members’ human rights activism in the US.

The daughter of Dr Gulshan Abbas told a briefing on Wednesday, organised with the bipartisan US Congressional-Executive Commission on China, that the family recently learnt of her mother’s sentencing in March 2019 on terrorism-related charges. She had disappeared in September 2018.

Dr Gulshan’s sister, Ms Rushan Abbas, said the charges stemmed from activism by her and her brother, Mr Rishat Abbas, both of whom are based in the United States.

“We have committed to working to defend our people’s rights and advocate for justice, and now our sister is denied justice as a punishment,” Ms Rushan said.

In a post on Twitter, US Assistant Secretary of State for Democracy, Human Rights and Labour Robert Destro said Dr Gulshan must be released.

“Her forcible disappearance, detainment and harsh sentencing by the CCP (Chinese Communist Party) is evidence of a family suffering the consequences of speaking out against a government that has no respect for human rights,” he said.

Ms Ziba said she could not reveal the source of the information on the sentencing of her mother to protect their identity. “We only learnt that she is sentenced to 20 years, and we’re trying to get more information,” she said.

“My mum is a medical professional, non-political, kind person who has spent her life helping people,” she said, adding that her mother was in fragile health and suffered from multiple conditions, including high blood pressure.

The Chinese Embassy in Washington did not respond when asked for details of Dr Gulshan’s status.

The chairman of the US Congressional-Executive Commission on China, Mr James McGovern, called the punishment of an innocent family member in what he said was an attempt to silence free expression “morally reprehensible”.

He said it was just part of a “mass persecution” of Uighurs in China that has involved detention of as many as 1.8 million people in internment camps, forced labour and other abuses.

United Nations experts and advocates say at least a million ethnic Uighurs have been detained at some point in camps in China’s Xinjiang region.

China calls the heavily guarded centres educational and vocational institutes, and says that all those who attended have graduated and gone home.

Access to the camps is restricted and it is not possible to independently verify whether all have closed. 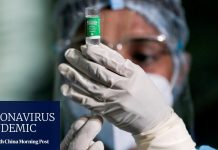 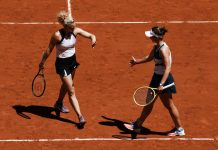 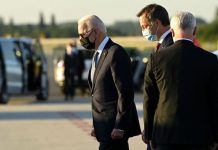 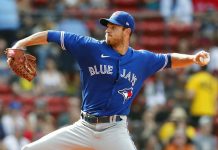 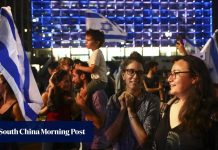 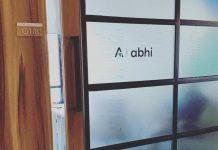 Expert: UK terror attacks by ex-inmates ‘in the pipeline’ 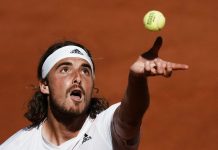 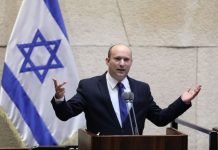 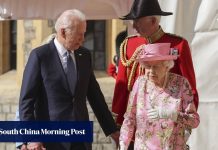 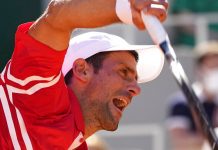 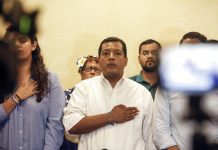