LONDON (July 29): The US dollar held near a two month-high on Monday ahead of what is expected to be the first US interest rate cut since the financial crisis, while Britain’s rising Brexit risks slugged the pound to a fresh 28-month low.

Most major currencies were keeping moves small ahead of Wednesday’s expected 25 basis point cut by the Federal Reserve, but there was at least some action to fill the void.

The pound saw another 0.4% swoon after Britain’s new foreign minister and former Brexit chief, Dominic Raab, told the European Union it needed to change its “stubborn” position to avoid a no-deal crunch in October.

Sterling’s drop also followed comments by senior UK ministers over the weekend that the government was ramping up preparations for a no-deal outcome and was working on the assumption that the European Union will not renegotiate its Brexit deal.

The pound dropped to US$1.2335, a level last touched in March 2017. It was also back down at 90 pence per euro, while implied sterling volatility gauges were ramping up and at the highest since this March’s original Brexit deadline.

“It is just the ongoing hardening of the Brexit line,” said Saxo bank’s head of FX strategy John Hardy. “There is so much optionality around it and if there is going to be a cliff edge, people will want to position for it.”

The US dollar clung to a two-month high against a basket of currencies after better-than-expected US GDP data last week enhanced its attraction against its rivals.

The Federal Reserve is widely expected to cut interest rates for the first time in more than a decade this week, but such a move is widely seen as a pre-emptive one to protect the economy from global uncertainties and trade pressures, in contrast to some other countries that face more imminent risks.

“What everyone is interested in right now is whether the US will enter a full rate-cut cycle,” said Kyosuke Suzuki, director of forex at Societe Generale.

“The GDP figures were a bit stronger than expected, putting a dent to the view of the US entering a long easing cycle.”

US gross domestic product (GDP) increased at a 2.1% annualised rate in the second quarter, above forecast of 1.8%, as a surge in consumer spending blunted some of the drag from declining exports and a smaller inventory build.

The US currency also got a minor boost from White House economic adviser Larry Kudlow, who said on Friday that the Trump administration has “ruled out” intervening in markets to lower the US dollar’s value.

The US dollar stayed around 108.60 yen due largely to month-end selling by Japanese exporters. It had hit a two-week peak of 108.83 yen on Friday.

READ  VIRUS DIARY: For her, virus-era New York is a story in sound

The Bank of Japan started a two-day policy meeting on Monday. Market players expect the BOJ to send dovish messages and it could try to put on a semblance of easing by changing its forward guidance.

But the central bank looks certain to refrain from rate cuts and other major policy easing given its lack of policy ammunition.

Further south, the Australian dollar had dipped to a one-month low of US$0.6900 amid interest rate cut bets there too and after a fall in Chinese industrial firms’ profits in June had underscored the broader trade war risks again..

June was the first full month of higher US tariffs on US$200 billion of Chinese goods and the yuan had also hit its lowest in more than five weeks in Asian trading.

But on Friday Trump offered a pessimistic view of reaching a trade deal with China, saying Beijing may not sign one before the November 2020 US presidential election in hopes that a Democrat who will be easier to deal with, will win.

China’s foreign ministry spokeswoman said on Monday Beijing hoped Washington would stick to its commitment to create positive conditions for the trade talks this week. 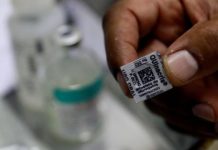 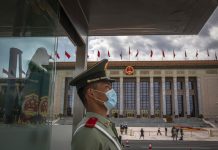 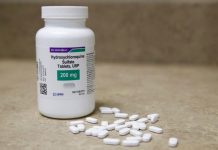 Coronavirus: Brazil stands by hydroxychloroquine despite WHO 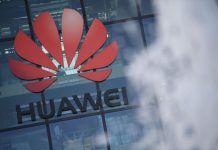 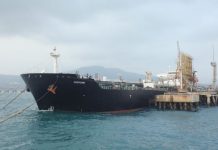 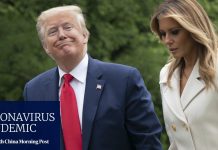 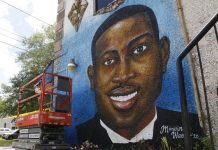