How would you feel if you discovered a mummified baby in a refrigerator?

Adam Smith, a man from St. Louis, Missouri, found what he believes to be the corpse of his older sister born 47 years ago in his late mother’s freezer on June 21.

The 37-year-old told local TV station KSDK, “It still had skin, hair and everything. It was mummified.”

He added, “The baby looked clean. There was no blood on it, looked like a newborn baby.”

When Smith’s mother passed away recently, he decided to solve a mystery that had plagued his mind for as long as he could remember — the contents of a mystery box in her freezer.

Mother Barbara always maintained that the box held a wedding cake topper or remained evasive when questioned by her son.

The answers she gave — or lack thereof — kept Smith suspicious of its content. This was especially since Barbara moved it into every fridge she had ever owned.

Despite this fervent curiosity, Smith was not prepared for the sight of a tiny baby body wrapped in a pink fleece in the box.

He recalled his mother stating, “My first born Jennifer would have been 21 years old today,” when he was seven or eight years old. Furthermore, his relatives had told him that his mother had twins but lost one at birth and gave the other up for adoption.

These recollections solidified his belief that the cadaver was indeed the dead sister, Jennifer, that his mother had been hiding away all these years.

Now Smith is left wondering how many more secrets his mother had and how deep they ran.

According to the St. Louis Post-Dispatch, Barbara would disappear for months at a time.

Separately, when Smith reached out to his father via social media, his father revealed that “(Smith’s) mom was pregnant on their first date and that the next time he saw her, she wasn’t”.

The St. Louis Metropolitan Police Department said that the case is still under active investigation and classified the case under “suspicious death”. 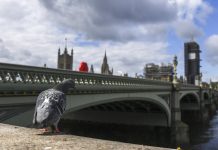 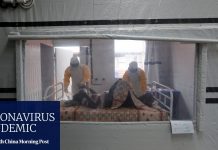 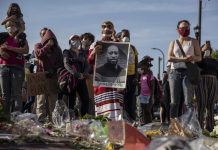 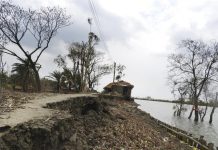 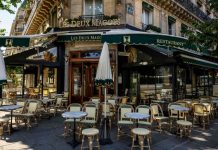 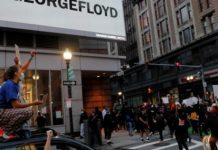 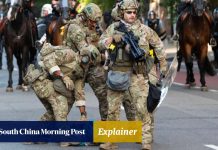 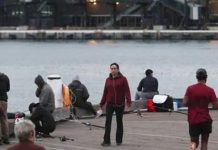 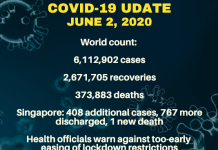 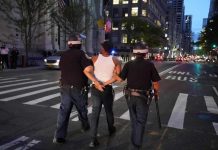 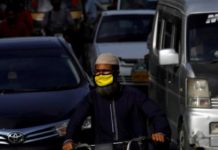 DC Episcopal bishop: ‘I am outraged’ by Trump church visit