NEW DELHI: A shortage of emergency oxygen at hospitals in New Delhi claimed 25 lives on Saturday, the second such incident in recent days, as the capital registered a record 348 deaths and more than 24,000 coronavirus cases in 24 hours.

India also witnessed a new high in COVID-19 infections, with 348,000 positive cases and 2,634 deaths reported across the country on Saturday.

“Those patients were critically ill, and it happened in the critical care area,” Dr. D. K. Baluja, medical superintendent of the Jaipur Golden Hospital (JGH) in New Delhi, told Arab News on Saturday.

He blamed the incident, which took place late on Friday, on the failure of the government to supply the oxygen on time.

“We were promised 3.5 metric tons of oxygen from the government. The supply was to reach us by 5 p.m., but it arrived past midnight and by then 25 patients had died,” Baluja said.

The incident follows the deaths of 25 other patients at the Sri Ganga Ram Hospital in New Delhi under similar circumstances on Friday.
Amid the shortage in oxygen, some hospitals in the capital have begun asking patients’ relatives to sign declaration forms absolving them of all responsibility in case of death.

“In case of scarcity of oxygen, if any patient suffers, it will be the responsibility of the patient’s relatives and not the hospital,” Saroj Hospital said in a statement on Saturday, before issuing a plea for supplies to “save the lives of over 160 COVID-19 patients.”

“We have alerted our patients about the oxygen situation in our hospitals and other hospitals,” Dr. P. K. Bhardwaj, director of Saroj Hospital, told Arab News.

He said that emergency supplies in all hospitals were at “critical” levels, with most left “with only a few hours of oxygen.”
“The administration has completely collapsed because they failed to add any medical infrastructure in the last year. We are trying hard to procure oxygen, but no one is coming to help us,” he said.

Amid the shortage, there were reports of people hoarding oxygen cylinders to resell on the black market. A small cylinder costs around $170 — several times higher than the average rate.

On Saturday, New Delhi police recovered 32 large and 16 small oxygen cylinders from a house in the west of the city amid reports of oxygen trucks being looted at the outskirts of the capital on Wednesday.

“If anyone obstructs oxygen supply, we will hang that man,” the New Delhi High Court said on Saturday after hearing petitions from city-based hospitals that had asked the court to intervene.

The court also termed the second wave of the coronavirus outbreak as “a tsunami” before asking the federal government about its preparedness regarding infrastructure, hospitals, medical staff, medicines, vaccines and oxygen.

New Delhi’s local government told the court on Saturday that it needs 480 metric tons of oxygen every day, or “the health system will collapse.”

“Something disastrous will happen,” New Delhi Chief Minister Arvind Kejriwal told the court, adding that the city had “received only 297 metric tons of oxygen on Friday.”

Experts blamed the authorities for a “lack of serious approach” in handling the pandemic.

Malibu Aisola, a New Delhi-based healthcare expert and co-convenor of the All India Drug Action Network, a campaign for affordable drugs, said the present crisis was “a collapse of the health system.”

“Had the government done some planning and shown a serious approach toward public health, this crisis could have been averted,” Aisola told Arab News.

She said that a variety of emergency solutions is needed, including restoring essential supplies of oxygen, oxygenated beds, and providing medical support to patients who are unable to be accommodated in hospitals so that they can be stabilized and start treatment at home. 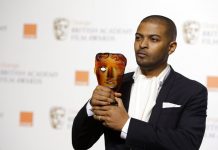 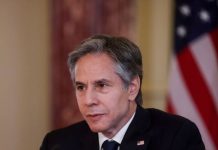 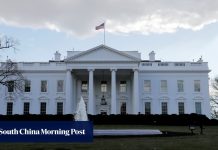 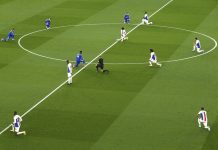 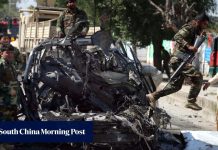 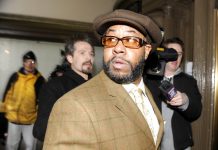 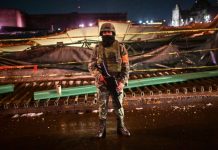 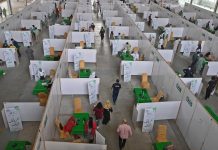 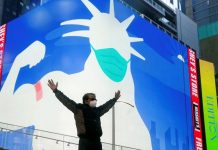 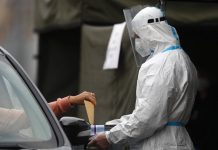 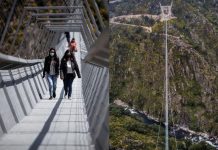