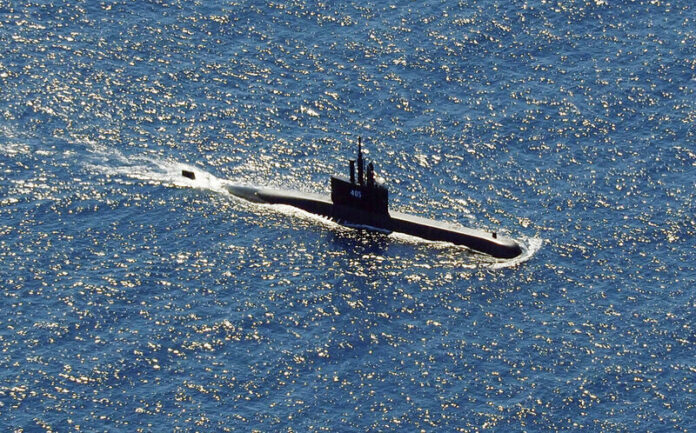 BANYUWANGI, Indonesia (AP) — Indonesia pressed ahead with a search for a navy submarine off Bali on Saturday, hours after the oxygen supply for 53 crew members aboard is believed to have been exhausted, with a U.S. reconnaissance plane and other nations’ vessels set to join the hunt.

There’s concern the KRI Nanggala 402 may have sunk too deep to reach or recover in time. It lost contact after its last reported dive Wednesday off the resort island, and the navy chief has said it was expected to run out of oxygen early Saturday morning.

“We keep doing the search until we find it and whatever the result,” Indonesia military spokesperson Djawara Whimbo said.

An American reconnaissance plane, P-8 Poseidon, landed early Saturday and is set to join the search, along with 20 Indonesian ships, a sonar-equipped Australian warship and four Indonesian aircraft.

He said Indonesia’s hydrographic vessel was still unable to detect an unidentified object exhibiting high magnetism that was earlier detected located at a depth of 50 to 100 meters (165 to 330 feet).

“The object is floating in the water, so maybe it is moving,” he said.

Indonesian military, navy and police chiefs are due to hold a news conference later Saturday.

There have been no signs of life from the submarine, but family members have held out hope that the massive search effort would find the vessel in time.

“The family is in a good condition and keeps praying,” said Ratih Wardhani, the sister of 49-year-old crewman Wisnu Subiyantoro. “We are optimistic that the Nanggala can be rescued with all the crew.”

Indonesian President Joko Widodo has ordered all-out efforts to locate the submarine and asked Indonesians to pray for the crew’s safe return.

The search focused on an area near the starting position of its last dive where an oil slick was found but there is no conclusive evidence so far the oil slick was from the sub.

Navy Chief of Staff Adm. Yudo Margono has said oil could have spilled from a crack in the submarine’s fuel tank or the crew could have released fuel and fluids to reduce the vessel’s weight so it could surface.

The cause of the disappearance is still uncertain. The navy has said an electrical failure could have left the submarine unable to execute emergency procedures to resurface.

The German-built diesel-powered KRI Nanggala 402 has been in service in Indonesia since 1981 and was carrying 49 crew members and three gunners as well as its commander, the Indonesian Defense Ministry said.

Indonesia, the world’s largest archipelago nation with more than 17,000 islands, has faced growing challenges to its maritime claims in recent years, including numerous incidents involving Chinese vessels near the Natuna islands. 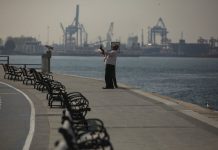 Despite 3-week lockdown, many remain on the move in Turkey 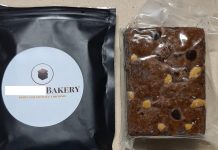 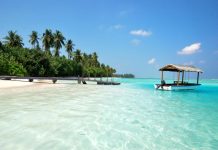 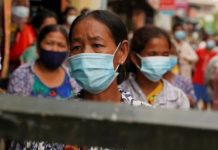 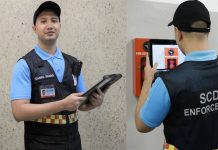 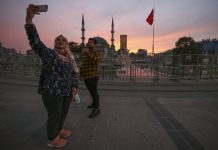 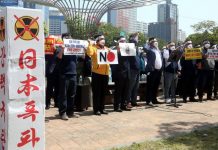 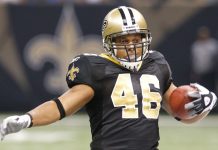 Ladell Betts takes step back in time with return to Hawkeyes 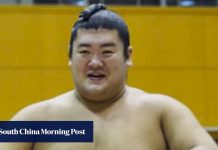 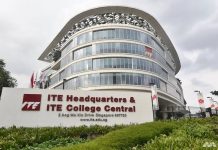 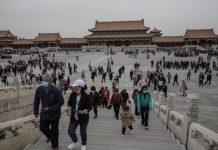 Record number of Chinese to travel over Labour Day break, but stick close to home