US private sector employment slowed sharply in November marking the weakest growth in six months and signalling weakness in the labour market ahead of Friday’s official non-farm payrolls report.

Non-farm private employers added just 67,000 jobs last month, according to payroll processor ADP on Wednesday, undershooting economists’ expectations for a gain of 140,000, according to a Reuters poll.

That marked the lowest monthly gain since May and followed a downward revision to the previous month’s reading that showed 121,000 jobs created in October — 4,000 fewer than before.

The report showed manufacturers shed jobs for the fourth time over the past five months, while the vast services sector added 85,000 jobs, though that was the fewest since May.

Midsized companies created the most jobs at 29,000 the report showed. Meanwhile larger companies that employ 500 or more workers and small companies with under 50 employees created 27,000 jobs and 11,000 jobs respectively.

“One bad month is not a trend, but the forward-looking surveys signal no relief over the next couple of months, at least,” said Ian Shepherdson, economist at Pantheon Macroeconomics. “This is not about supply-side constraints, with firms unable to find all the people they want; labour demand clearly has weakened as the trade war has damped activity, both directly via the cost of the tariffs and indirectly by creating great uncertainty for businesses.”

The data comes ahead of Friday’s non-farm payroll figures that are expected to show hiring picked up in November, though economists note this could reflect the return to work of about 46,000 workers at General Motors following their strike. Mr Shepherdson notes this would not be reflected in the ADP report as the automaker doesn’t use ADP’s services. 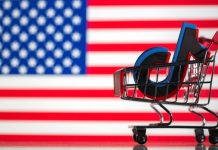 'Bored by all this drama': TikTok users play it cool over latest U.S. ban threat 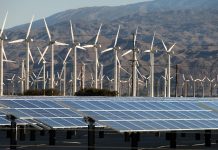 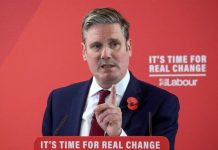 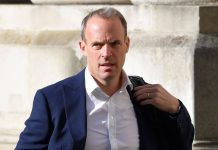 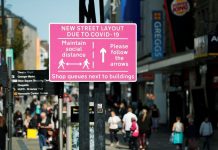 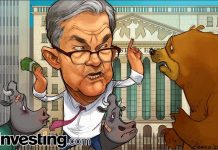 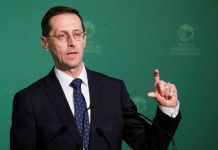