WASHINGTON (BLOOMBERG) – The White House issued a broad critique of China’s economic and military policies in a report to Congress as the two nations face off over issues ranging from trade to the coronavirus pandemic.

The 20-page document, which was obtained by Bloomberg News, outlines a range of familiar criticisms of Beijing, including intellectual property theft and economic protectionism, but it doesn’t detail specific actions the US will take in response.

The report also faults China for human rights abuses – including detaining ethnic and religious minorities such as the Uighurs – and for “engaging in provocative and coercive” military activities in areas including the South China Sea and the Taiwan Strait.

The critique marks the latest broadside from President Donald Trump’s administration against Beijing, which he has blasted for its trade policies and more recently its handling of the coronavirus outbreak that originated in the city of Wuhan before spreading to the rest of the world.

“Even as we compete with the PRC, we welcome cooperation where our interests align,” the report said, referring to the country’s official name, the People’s Republic of China.

“Competition need not lead to confrontation and conflict.”

But the administration said that the decades-long policy toward China – based on the presumption that deepening engagement would help the country become a more economically and politically open society – was wrong.

China “has chosen instead to exploit the free and open rules-based order and attempt to reshape the international system in its favour”, the report said.

And China’s “expanding use of economic, political, and military power to compel acquiescence from nation states harms vital American interests and undermines the sovereignty and dignity of countries and individuals around the world”.

The document from the national security agencies is a congressionally mandated requirement in the fiscal 2019 defence policy Bill.

The tone and content largely hews to a national security strategy document that was produced for Congress more than two years ago.

Since then, Mr Trump has attempted to balance a tough stance on China while keeping an outstretched hand to President Xi Jinping.

The contents of the report were reported earlier by the Associated Press. 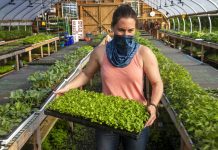 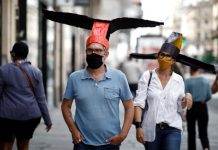 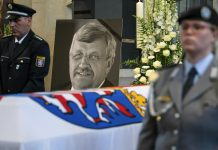 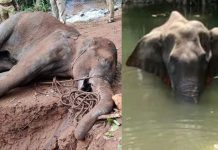 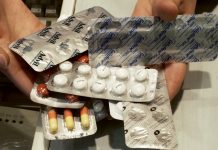 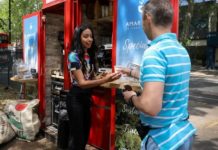 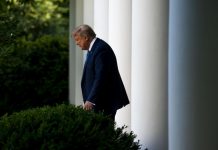 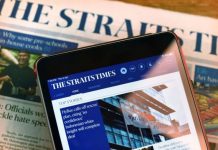 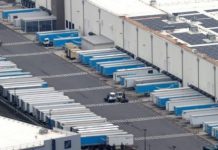 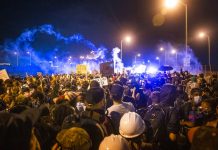 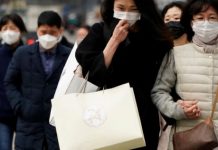 With America in crisis, a reluctance in Germany to be ‘leader of the free world’