RIYADH: A two-week joint military exercise between the Royal Saudi Land Forces and the US Army came to an end on Thursday.
Called “Commander 2019,” the training drill was centered at the King Khalid Military City in the Northern Borders region, the Saudi Press Agency (SPA) reported.
Troops from both countries exchanged experiences and knowledge to improve their readiness and increase cooperation, said commander of the Royal Saudi Land Forces, Lt. Gen. Fahd Al-Mutair.
“We were offered the chance to participate in this fantastic drill, which proves the extent of our friendship which has lasted years and will continue to be stronger,” said Lt. Gen. Terry Ferrell, commander of the US Army Central.
Gen. Mohammed Al-Sinani described the exercise as “wholesome” and said it had given soldiers from both sides the confidence to work together on all kinds of operations.
The aim of the exercise was to develop and strengthen Saudi-American joint relations within the framework of plans and programs of the Royal Saudi Land Forces. 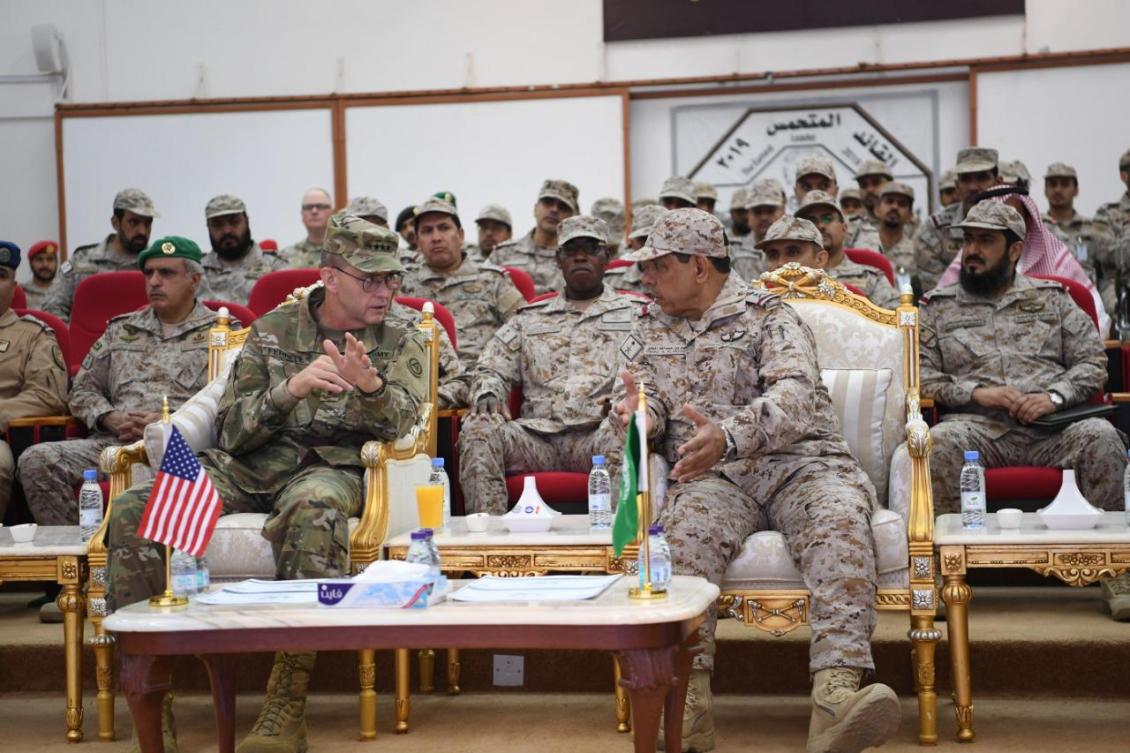 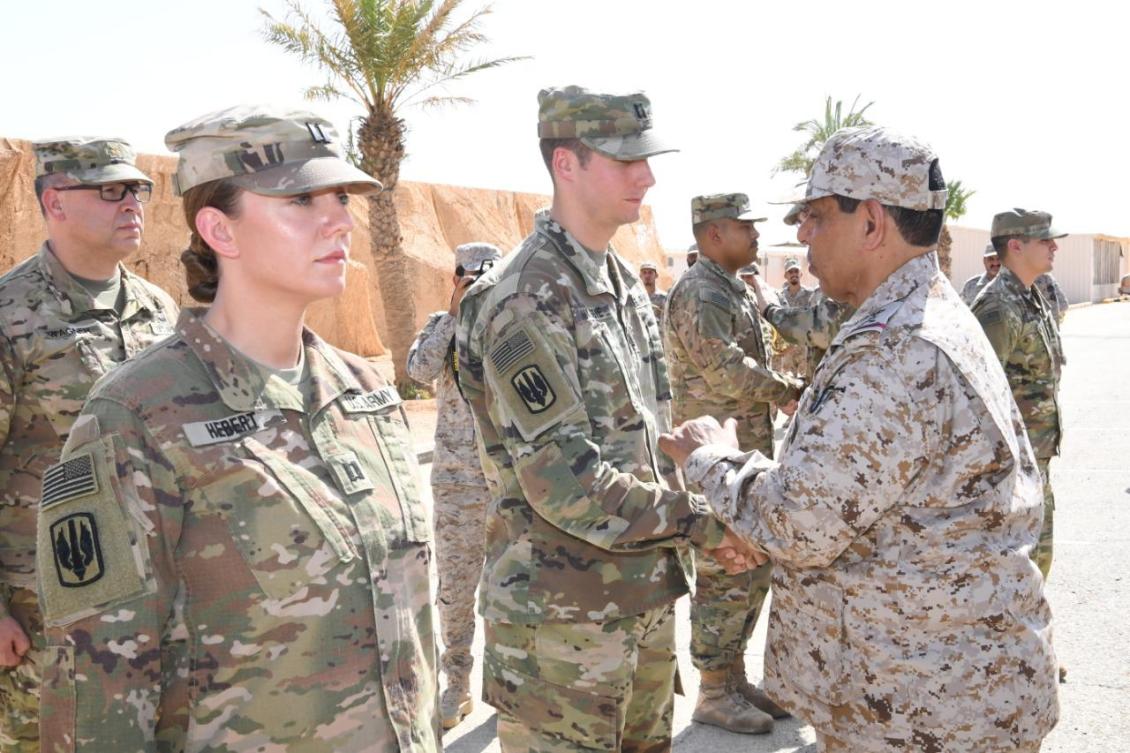 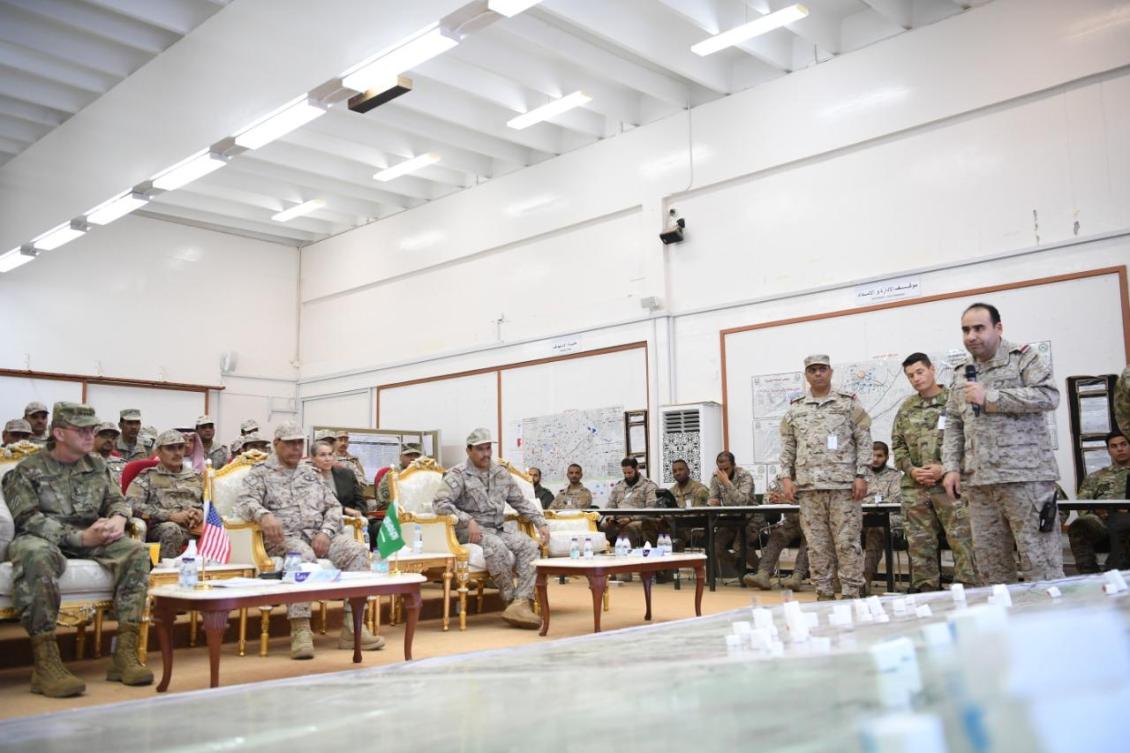 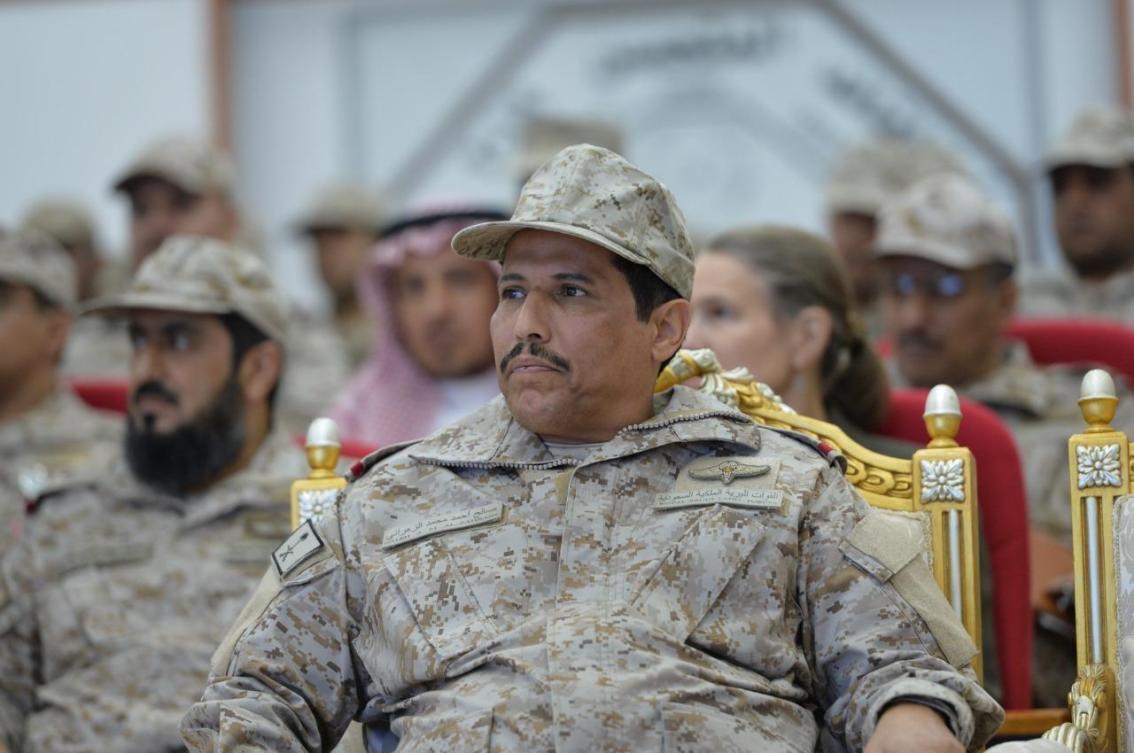 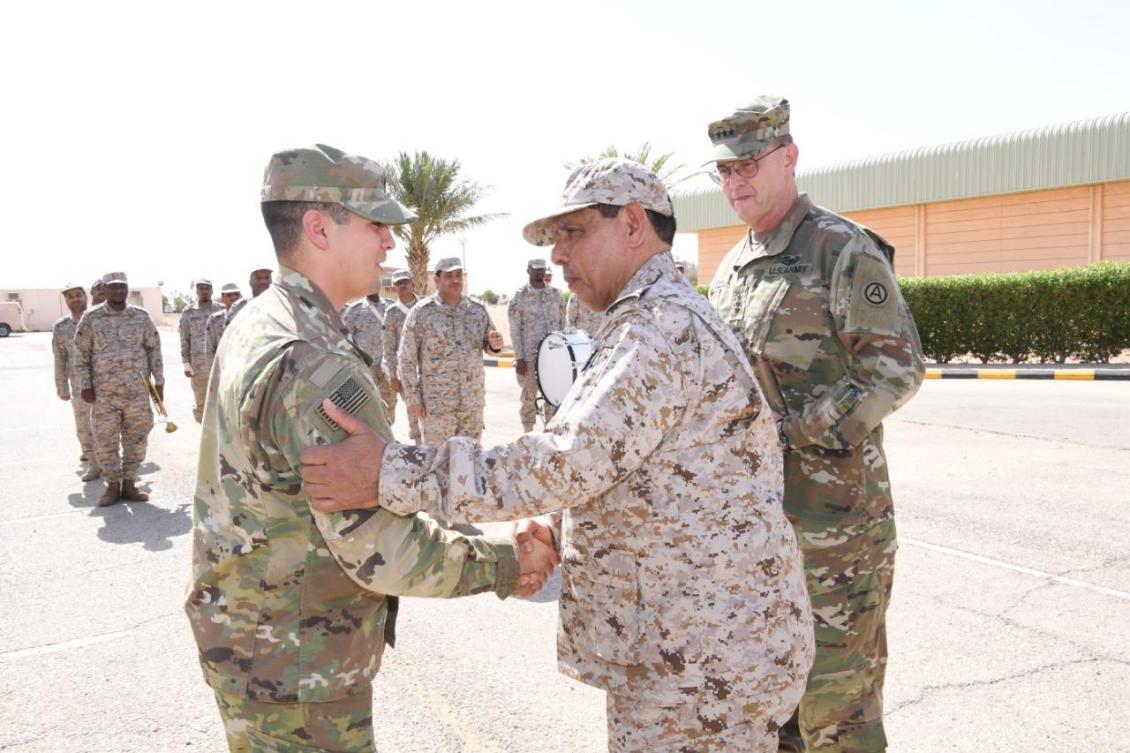 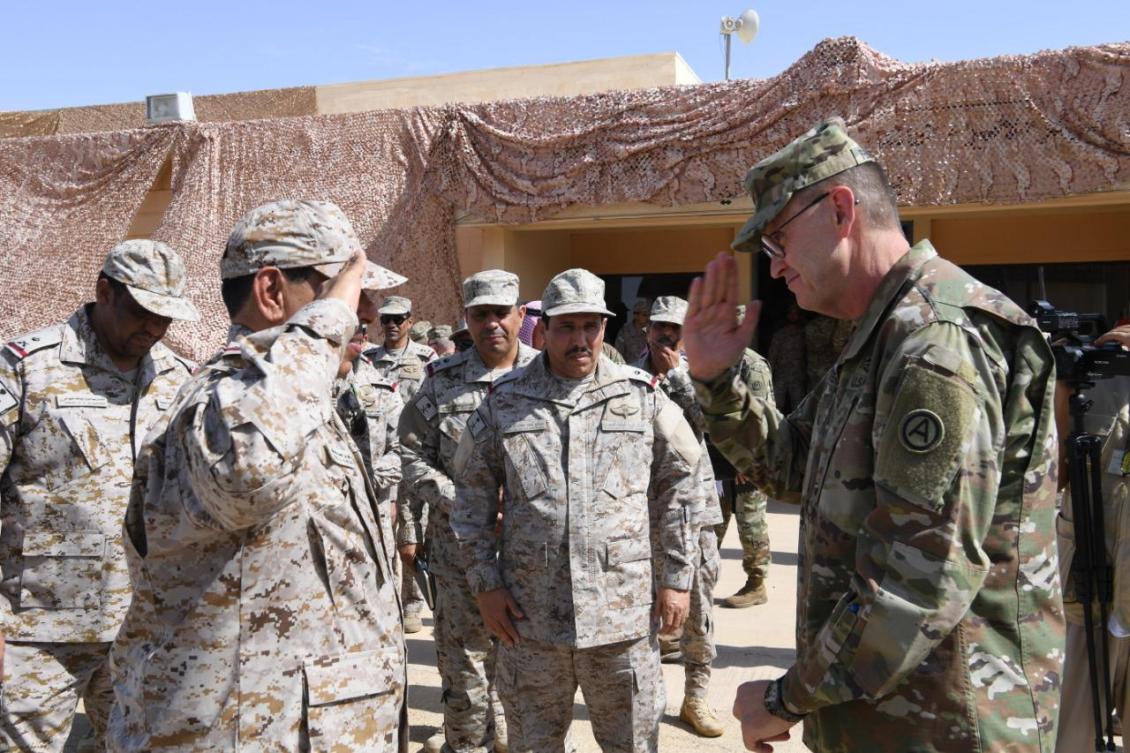 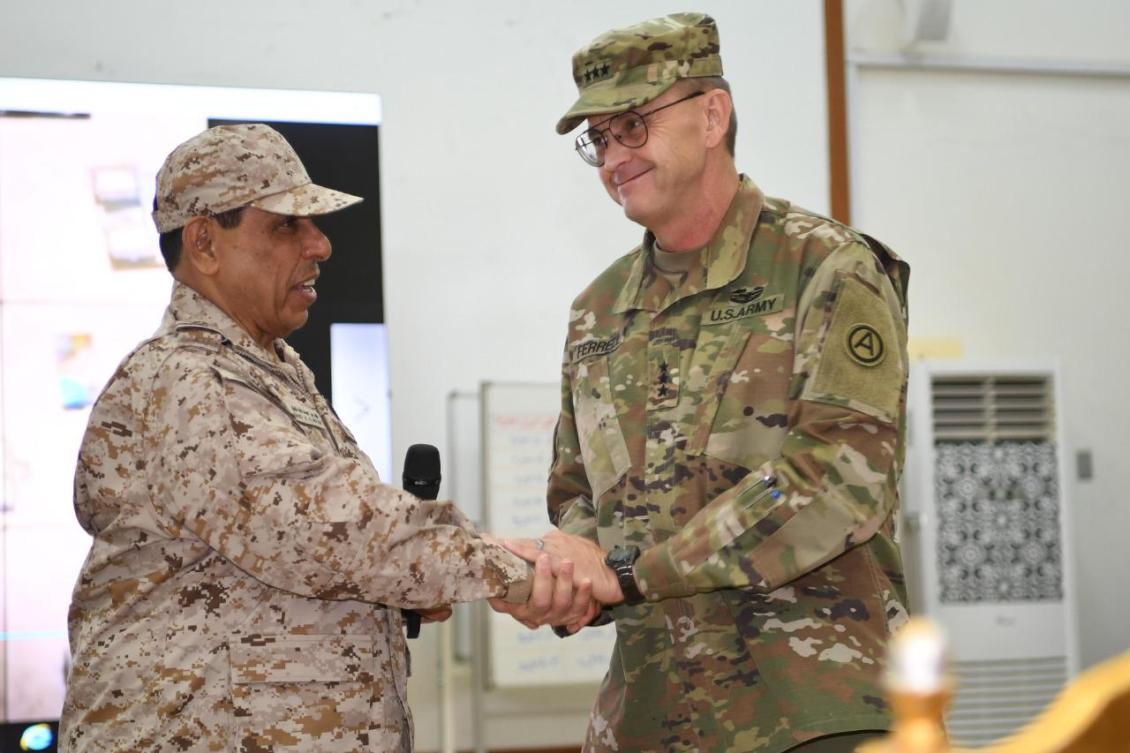 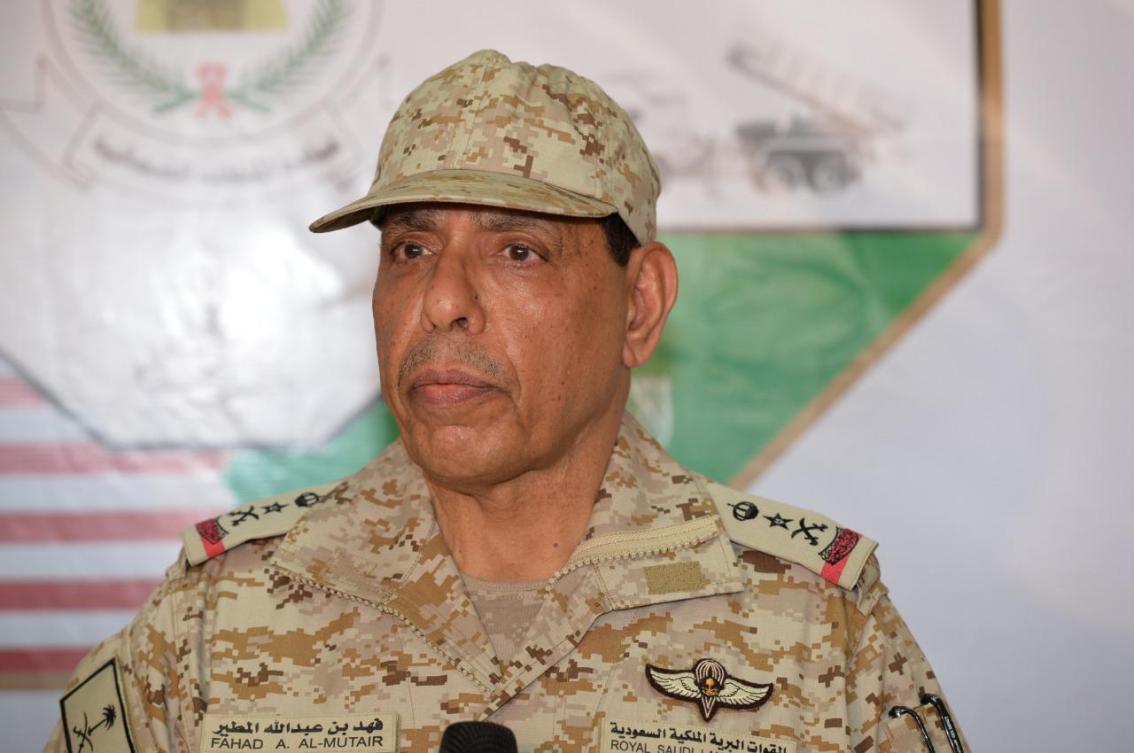 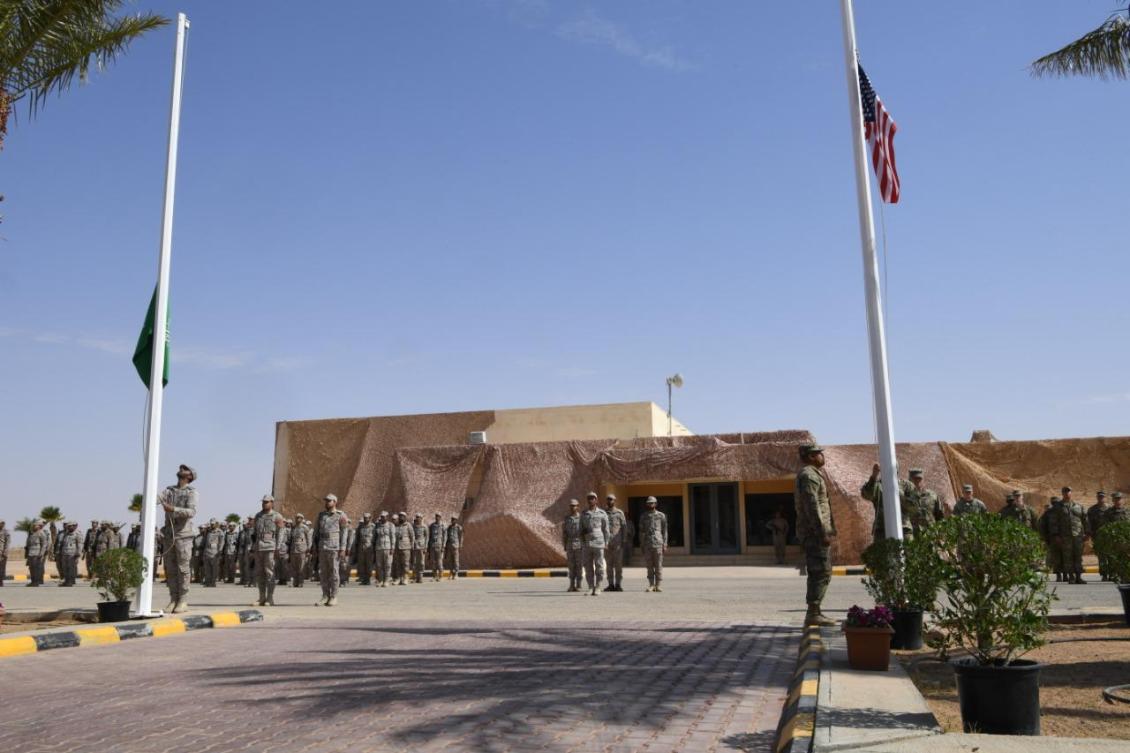 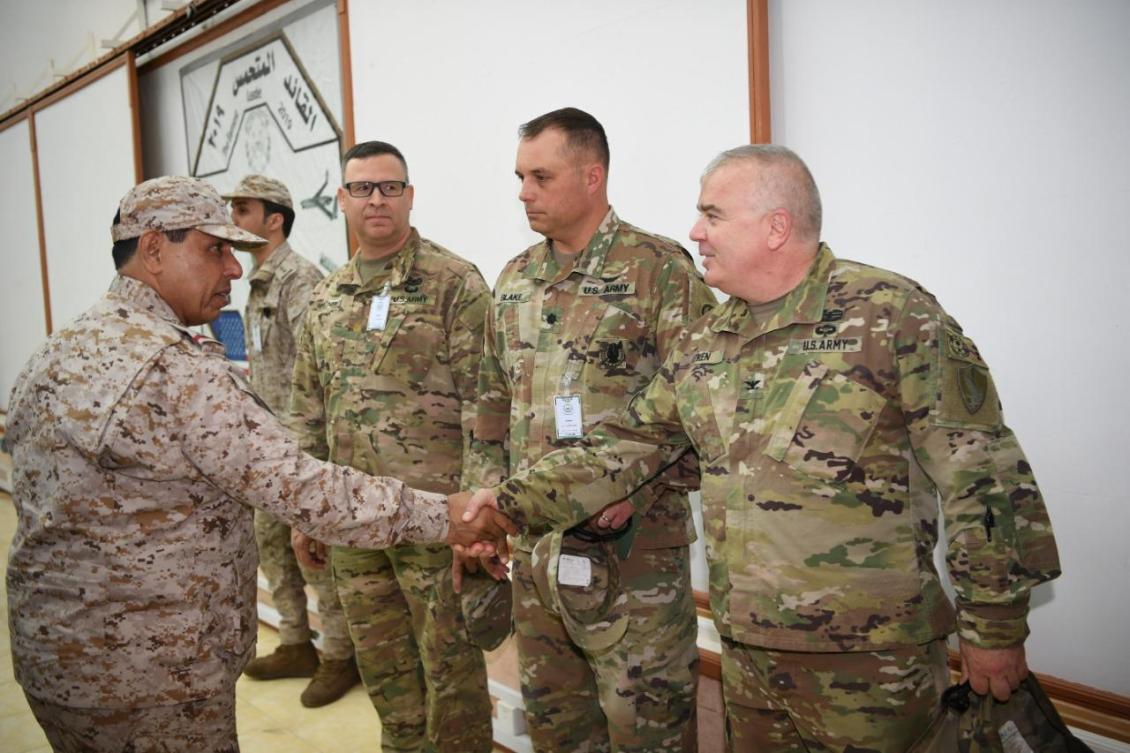 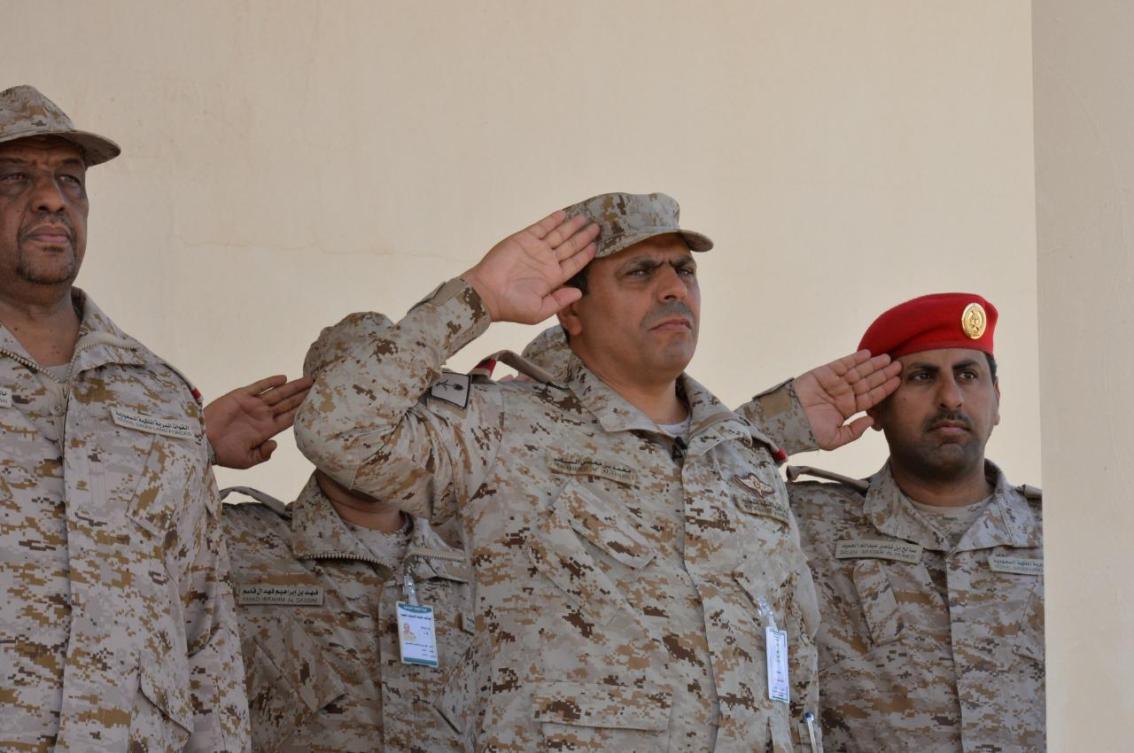 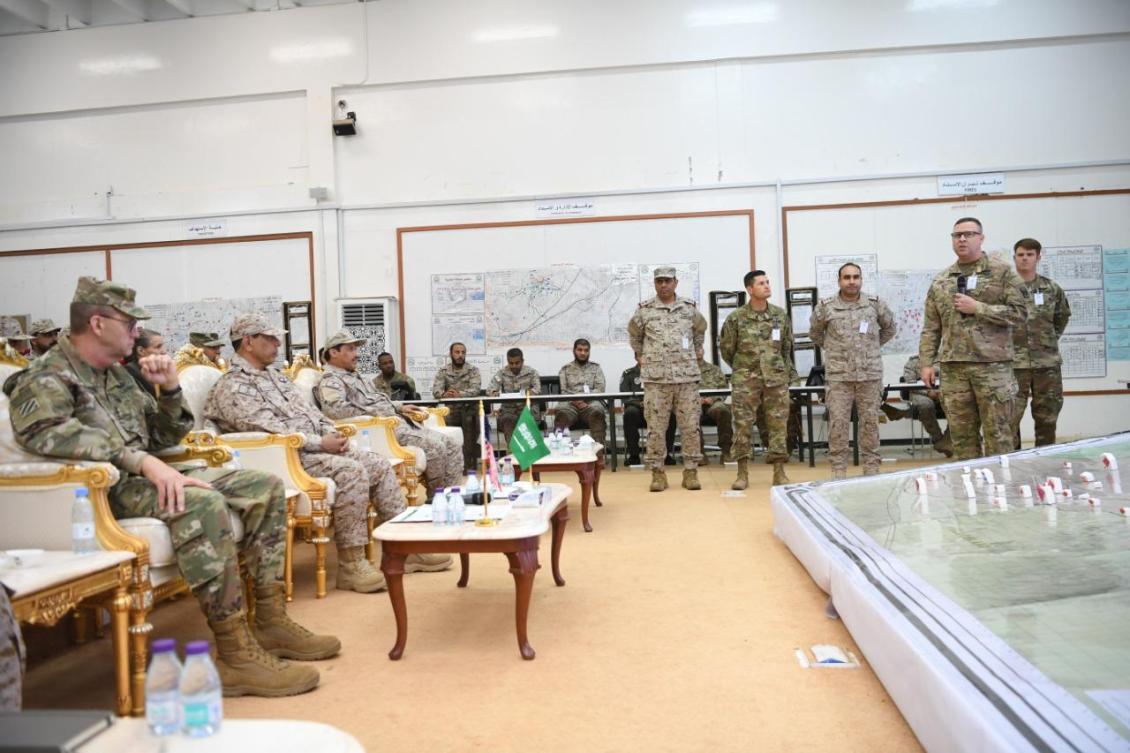 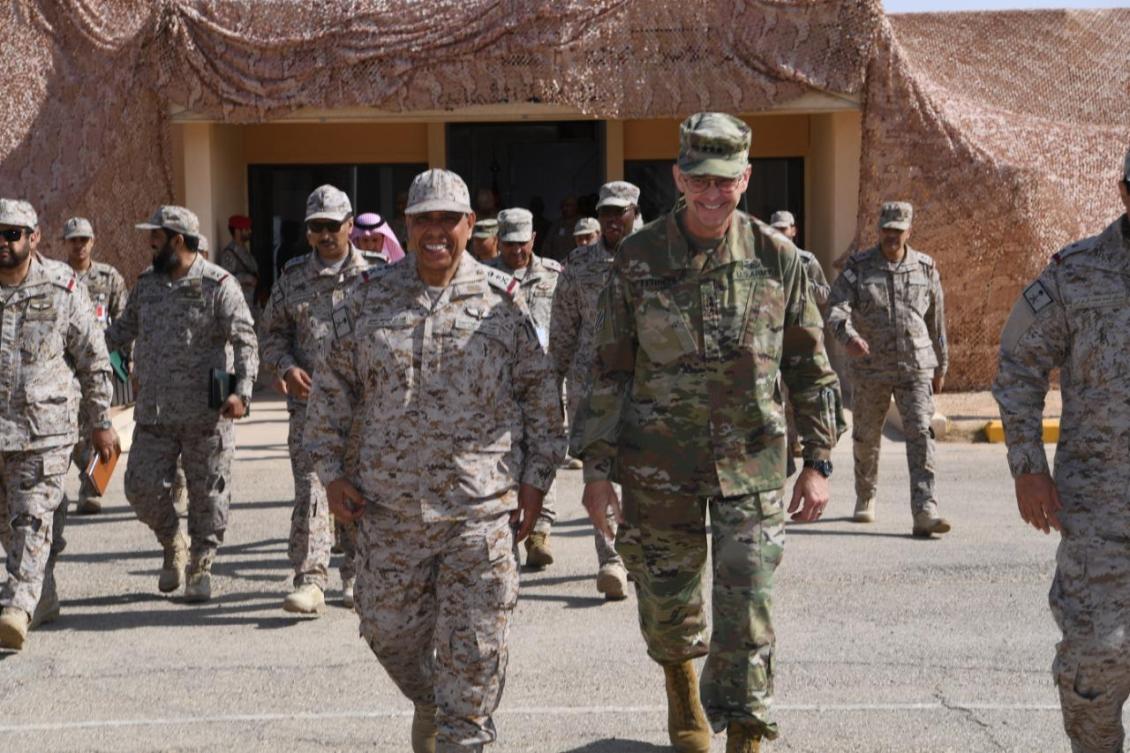 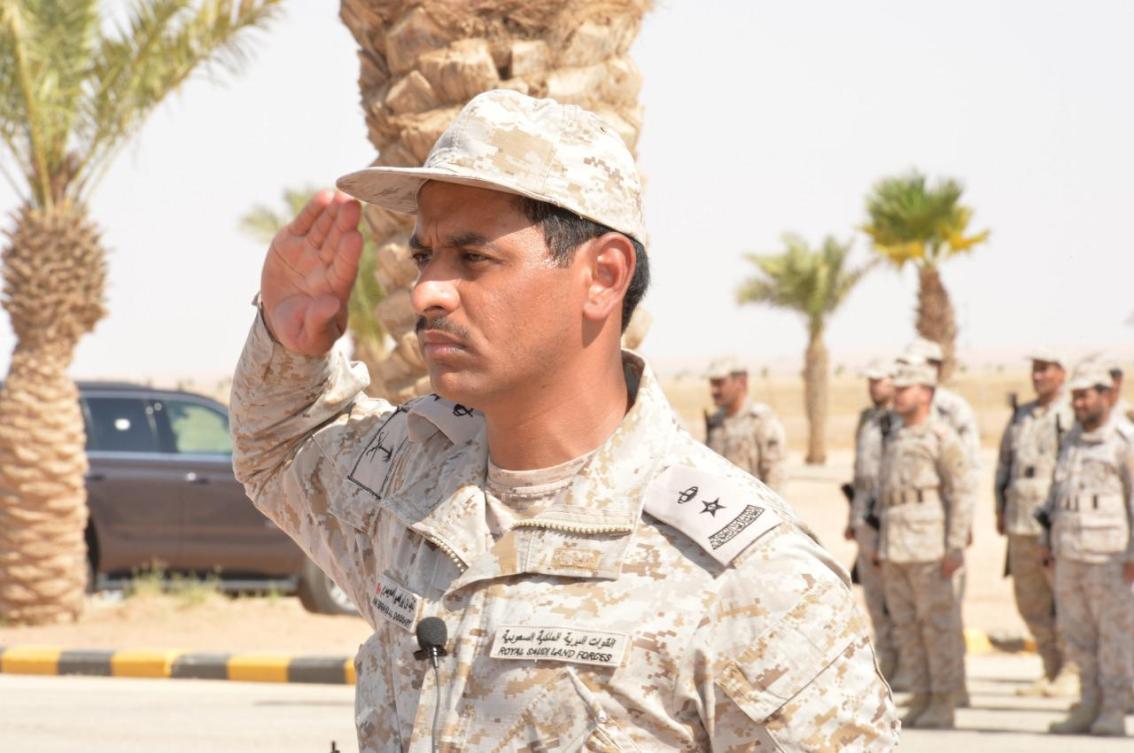 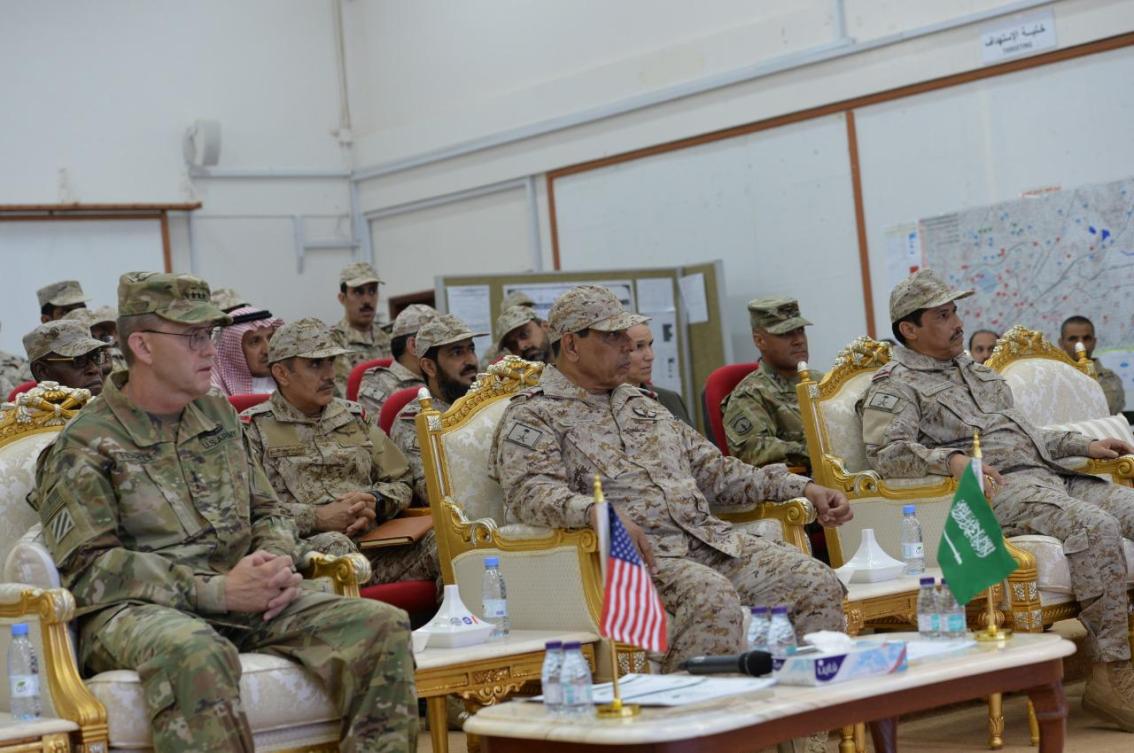 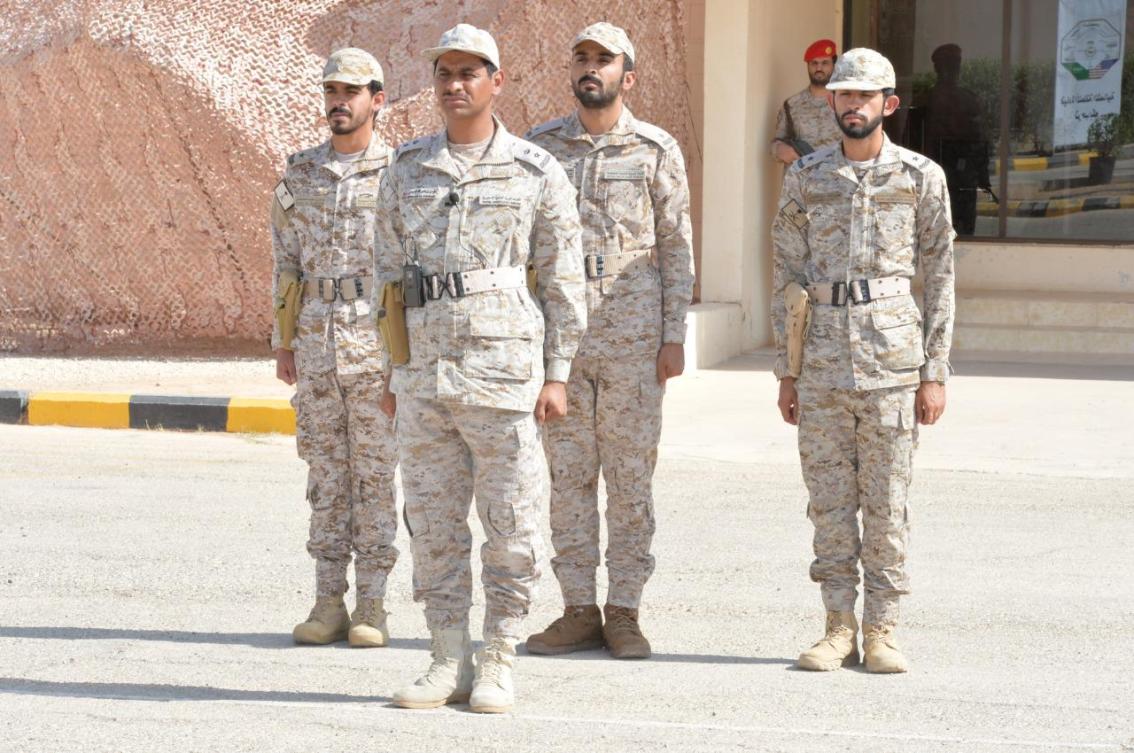 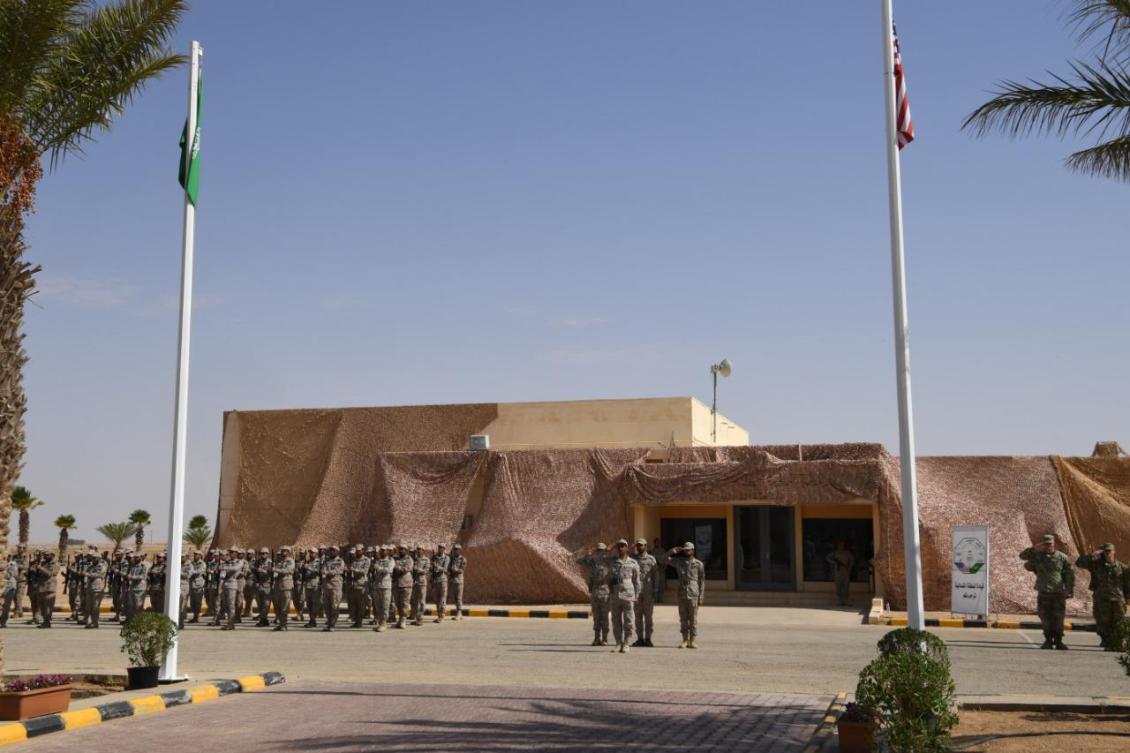 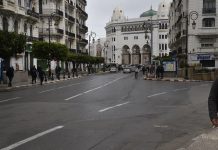 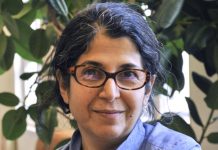 Anger as French-Iranian academic marks one year in Iranian prison 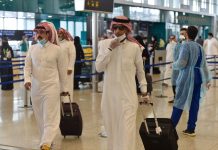 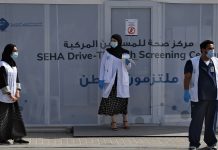 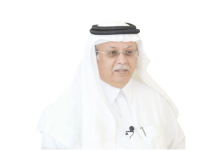 We will continue to support Yemen: Saudi envoy to UN 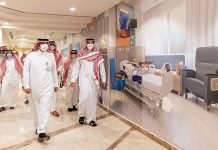 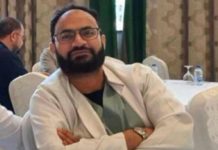 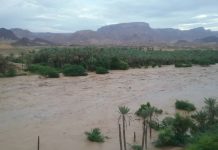