US seeks 15 years for Elizabeth Holmes over Theranos fraud

NEW YORK, Nov 12 ― Theranos founder Elizabeth Holmes should spend 15 years in prison and pay US$800 million (US$3.7 billion) in restitution to investors defrauded in the blood testing start-up, US prosecutors recommended late on Friday.

The Department of Justice recommendation, made in a court filing, came as Holmes prepares to be sentenced next week.

“Considering the extensiveness of Holmes’ fraud… the sentencing of 180 months’ imprisonment would reflect the seriousness of the offenses, provide for just punishment for the offenses, and deter Holmes and others,” the prosecutors said.

Holmes earlier urged US District Judge Edward Davila in San Jose, California not to send her to prison.

A jury convicted the 38-year-old on four counts of wire fraud and conspiracy in January. Each count carries a maximum 20-year prison term. Any sentence would likely be served concurrently.

Prosecutors said she lied to investors from 2010 to 2015 by promising Theranos Inc’s technology could run many tests on one drop of blood from a finger prick.

Holmes had pleaded not guilty to charges that she lied about Theranos, including that its technology could detect diseases with a few drops of blood, and said the firm’s lab directors were in charge of test quality.

On Monday, Davila rejected her requests for a new trial, including over a claim that a key prosecution witness visited her at home and made statements that undermined his testimony.

Holmes founded Theranos in 2003 at the age of 19. The company was once valued at US$9 billion, and Forbes magazine estimated Holmes’ net worth at US$4.5 billion in 2015.

Theranos collapsed after the Wall Street Journal published a series of articles, starting in 2015, that suggested its devices were flawed and inaccurate. ― Reuters 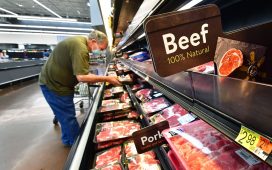 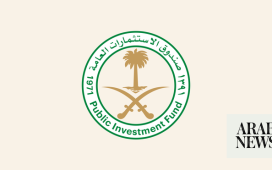 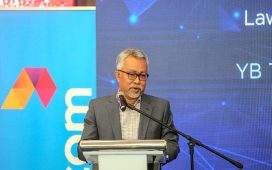 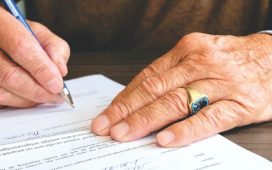 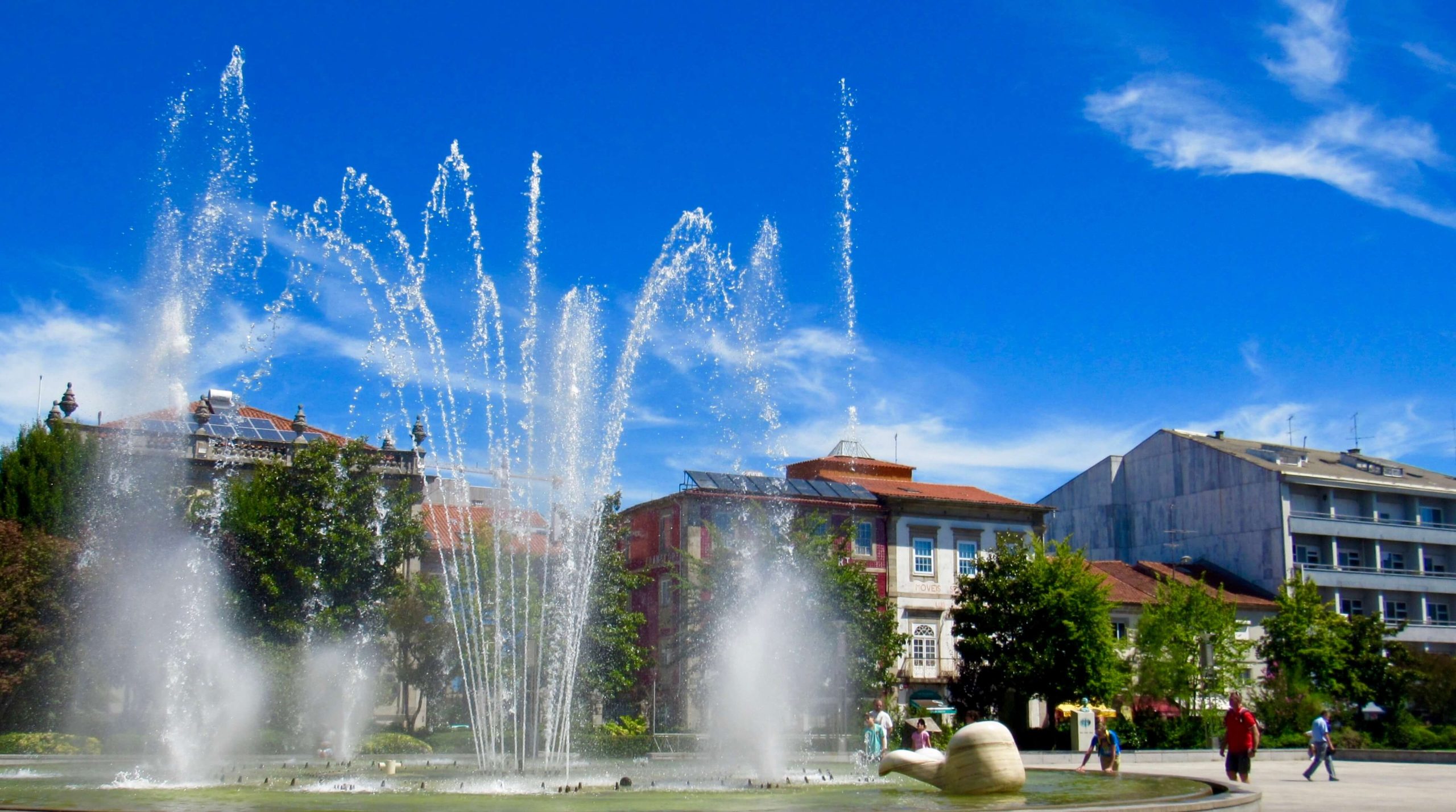 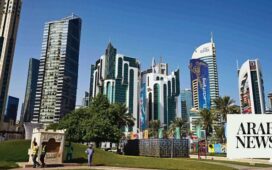